A photo posted by netizen Erin Deighl is drawing much attention on Facebook. Apparently, Fake Taxi is now here in the Philippines.

Many netizens commented on the post, some showing their excitement while others expressed their wonder how Fake Taxi has gotten into the Philippines at all. Netizens who commented asking what Fake Taxi was all about were answered by being called “Fake Tao [Person].” Other males commented said they would like to work as taxi drivers now, while some repeated the warning to all women.

As of writing, the post has been shared more than 5,900 times. 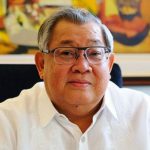 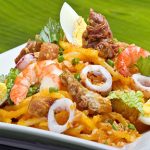