Photos of a barangay captain sitting on top of an endangered leatherback turtle that were posted on Facebook last August 6, 2015 have gone viral and sparked outrage among netizens.

The turtle was also tied by a rope to prevent it from escaping. 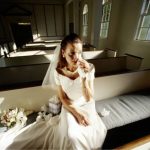 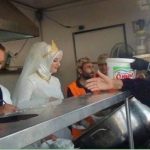