The 2016 elections are really getting nearer as supporters of the presidentiables are also creating buzz to promote their chosen candidate. However, a supporter of Vice President Jejomar Binay got flak instead.

(Guys, let’s share this photo. This is evidence of how greedy Mar Roxas is for the position. Why don’t you try becoming nice and good so the people would love you? It’s obvious that you are greedy for power.)

The post, which was taken down immediately, had hashtags #ganidsakapangyarihan #binayforpresident #welovebinay to promote Binay.

Too bad for Binay’s supporter. 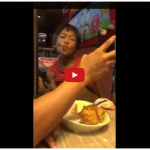 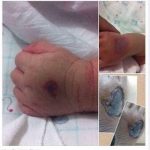