Sang Linggo na po sila was born out of the Sa Linggo na po sila after Former President Ramos stated that it was his favorite show on TV. It replaced Eat Bulaga! after it moved from ABS-CBN to its rival network GMA. After three years of being on TV, it was cancelled after ABS-CBN created the show “Magandang Tanghali Bayan”, which starred Randy Santiago, John Estrada and Willie Revillame.

Were you a fan of any of these shows? Do you wish to bring them back on air? Leave a comment below. 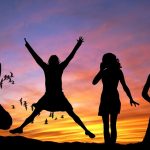 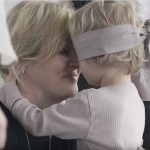