Apl was adopted by an American and started living in the U.S. at the age of 17 where he met Wil.I.Am and the rest is now history.

Judy Ann started building her career in a drama called “Ula, ang batang gubat”, and has appeared in many films and TV shows as a child star.

Dingdong started in commercials and as a dancer for a male group, Abztract.

Marian was a Psychology student at the Dela Salle University, Dasmarinas, Cavite.

Toni became famous for a softdrink commercial and was a TV host for Eat Bulaga!

Bea was once a Starstruck Kids finalist.

Jericho was a Mr. Pogi.

Janella Salvador once made a TV guesting with her mother, singer Jenine Desiderio.

Liza was a GMA talent before she moved to ABS-CBN. 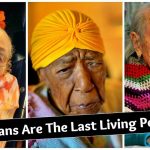 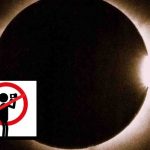