The Manila City Mayor and current presidentiable seemed to have forgotten his very own words when he accused VP Robredo of being someone the public can’t trust. 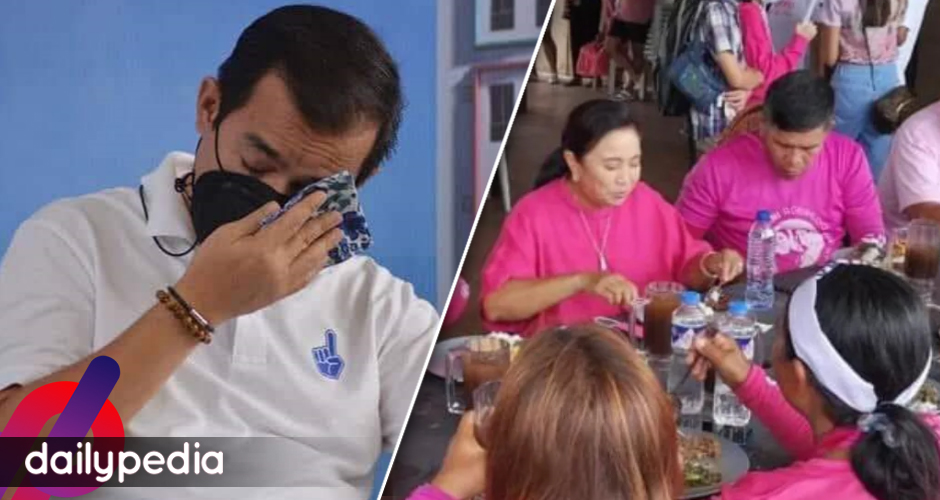 After allegedly fooling the other presidentiables and making the Filipinos believe she has no plans of running for the seat at the Malacañang. Domagoso made the statement during the joint press conference he held, alongside two other presidentiables–former Defense Secretary Norberto Gonzales and Senator Ping Lacson at the Manila Peninsula Hotel, yesterday, April 17.

“She said so many times… that she will never run for president. We were fooled, literally. In our face. That kind of person can not be trusted,” the Manila City Mayor said, recalling his supposed interactions with the lone female presidentiable.

However, netizens recalled too, that even Domagoso swore he had no plans of vying for the presidency.

In a statement in January 2020, he said to the press “Kung kayo naman ay kinakabahan, hindi ho ako tatakbong presidente. Para lang mapanatag kayo, hindi po. (If you guys are worried, I am not running for president. Just so you can calm down, no, I am not running).”

Domagoso, however, was among the first presidential aspirants to file their certificate of candidacy (COC), in November, last year.

Domagoso’s statement made netizens raise their brows, with most of them reminding him of his very own statement.

Mang Resty posted a quote card from Philippine Star, which shows Domagoso promising he won’t be running for the top government post.

“Accdg to Isko Leni cannot be trusted daw dahil sinabi na she will not run for Pres” his tweet read.

Accdg to Isko Leni cannot be trusted daw dahil sinabi na she will not run for Pres pic.twitter.com/7ixPZyBO0t

Mickey, meanwhile, noted the duality of Domagoso’s character. “Isko: ‘She said 1,000 times that she will never run for president. So we made to believe to unite. But we were fooled. Literally. In our face. So that kind of person cannot be trusted.’”

Also Isko: “She said in his caption to a photo tweet showing Domagoso’s statement about not running for president.

Isko: "She said 1,000 times that she will never run for president. So we made to believe to unite. But we were fooled. Literally. In our face. So that kind of person cannot be trusted.”

“Isko look at the mirror, you’re the one that people cannot be trusted. Balimbing yarn?.”

The Manila Cty Mayor is largely-known as a political butterfly, as he has left his running mates and party mates in the past to pursue higher political posts.

It was also during the said joint press conference, that Domagoso publicly told VP Robredo to withdraw her presidential bid. “Yung no.2 (Robredo), should do and start the supreme sacrifice. Let Leni withdraw. Withdraw, Leni, if you love your country.” pleaded Domagoso who had a meager 8% in the Pulse Asia March survey. 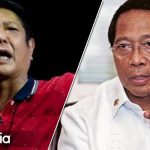 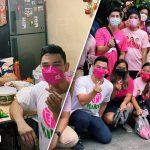