Seven years after she became the grand winner of ABS-CBN’s The Voice Kids Philippines, Lyca Gairanod decided to sell one of her major prizes from the show–a house and lot in General Trias, Cavite. 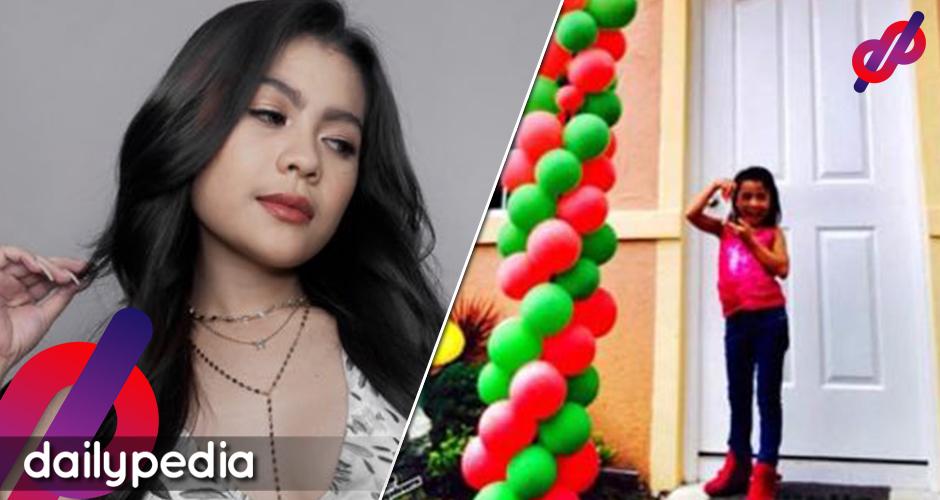 In an interview with broadcast journalist Karen Davila, the 16-year-old explained why she went back to the fishing community she grew up in despite having her place in a village.

It turned out her love for her family is stronger than any house can ever be. As her grandmother refused to move in with them, they decided to just sell the house and go back to Tanza, Cavite to be closer to her.

The house they bought was a small place as they prefer living on a simpler side of things. Aside from her grandmother, their house in Tanza is also closer to her other relatives.

Though she’s grateful for the house that the show gave her, she stated that the time spent with her grandmother is more important.

Gairanod won The Voice Kids Philippines in 2014 after she sang Aegis’ Basang Basa sa Ulan in the finale.

She also showed her talent in acting when she starred in an episode of Maalaala Mo Kaya where she acted as herself, a junk scavenger. She also had a guest appearance in Goin Bulilit and Hawak-Kamay. All in 2014.

She now has a YouTube channel which has over a million subscribers. 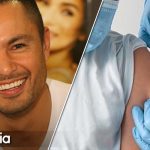 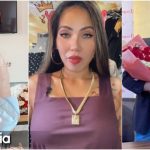