Miss Universe Philippines Rabiya Mateo admits that a conversation with a non-showbiz boyfriend of seven years Neil Salvacion is a no-brainer following rumors saying they are no longer in a relationship. 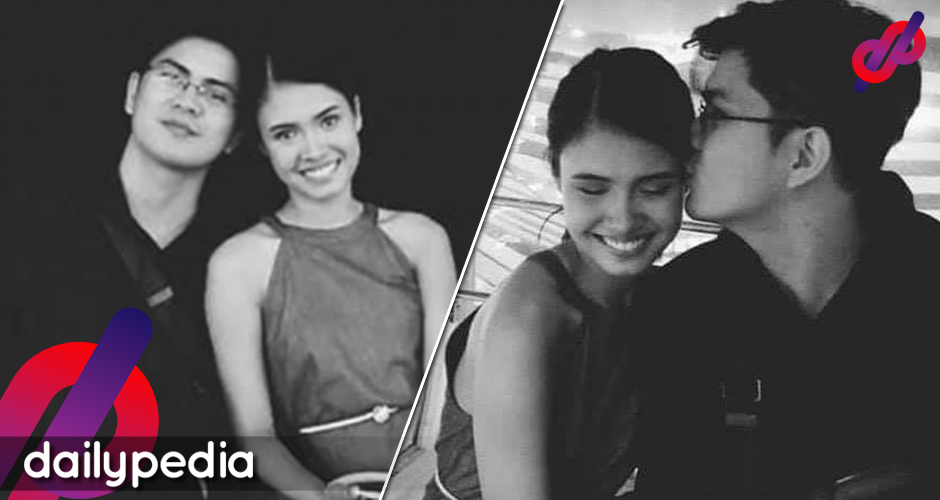 The speculations started after Neil took down photos of Rabiya from his Instagram. He is known to be the beauty queen’s first boyfriend.

In a virtual sit down with TV host Boy Abunda, Rabiya said she’ll be discussing some things with Neil when she arrives in the country,

“It’s a complicated situation and we need to talk about things when I go back to the Philippines,” she said.

Being abroad is somehow helping their relationship, said Rabiya, adding that she is still friends with Neil.

“I still try to contact him but we need to have this space together as of the moment,

“I’m not closing any doors. We’ve been in this kind of situation before. We’ve been together for seven years, and who knows po?” she said.

There have also been rumors that Rabiya is dating “Pinoy Big Brother” alum Andre Brouillette after photos of them eating together in Beverly Hills, California scattered on social media.

Rabiya said she felt embarrassed about the whole thing, saying that they were just talking.

“Tito Boy, nahihiya ako kay Andre. It’s because ‘yung photos na kumalat, that was the third time that I was able to talk to him,” she said.

“The first one was before my send-off to Miss Universe, the second was during the competition and that was the third time,” she added.

Andre said he is “great friends” with Rabiya while she claims that she is “not available.”

Both are managed by Empire Artist Management under the leadership of Jonas Gaffud—the creative director of the Miss Universe Philippines Organization.

Rabiya was arguably the most scrutinized Filipino candidate for Miss Universe.

People noted that she might have gone under the knife prior to winning beauty pageants as pictures of her younger self are nowhere near what she looks like today.

Die-hard Duterte supporters then attacked her after she disagreed with Pres. Rodrigo Duterte’s stance that women are unfit to lead a country. 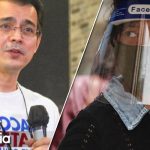 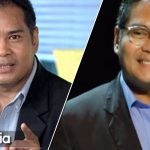