Former Pinoy Big Brother: Connect housemate Ella Cayabyab is grateful to her ex-boyfriend because if it weren’t for the pain he brought her, she wouldn’t be where she is today. 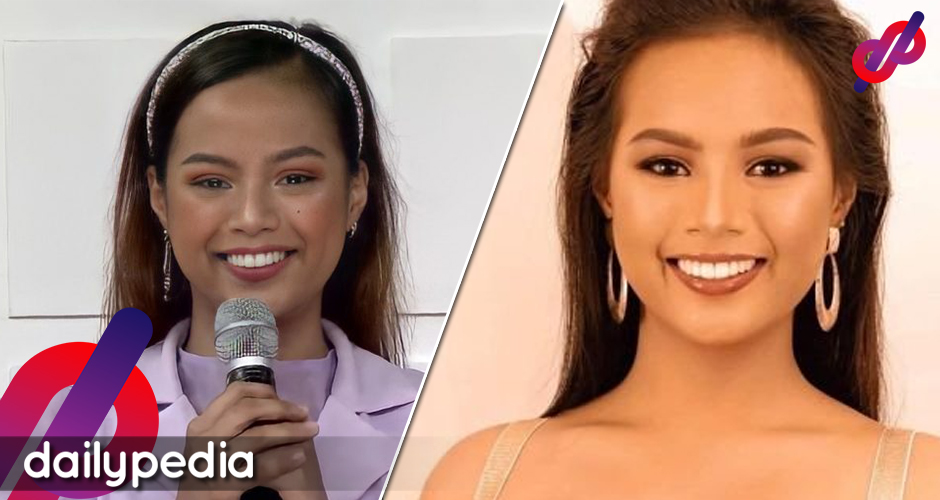 In an interview with RAWR Nation, Cayabyab said the pain she experienced in her last relationship was a blessing more than anything else.

From being an online seller just to get by, she now has a clear path to show business.

She was feeling down before being invited to PBB and decided to let it all out after quite some time in the house.

The biggest takeaway from her time in PBB is learning that things may not always go her way but that doesn’t mean it is the end of the “journey.”

When it comes to the issues and rumors about her, Ella doesn’t care much to elaborate or defend herself as she understands that not everyone can be pleased.

Though very unlikely, she hopes the pandemic will end soon and wishes for more blessings to come.

PBB viewers immediately noted her independent personality when she first got introduced.

Her friendship with other housemates was fairly good initially but somehow turned sour as the show progressed. Ella and fellow housemate Aizyl Tandugon would constantly alienate themselves from others.

She became an easy target during nominations and eventually got evicted after spending 85 days in the house. 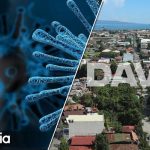 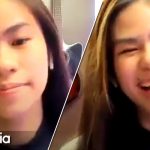