A security guard working for the Philippine Statistics Authority (PSA) in Cagayan de Oro gained praises from netizens after he decided to give his lunch to a starving senior citizen waiting for his number to be called.

She thought that he deserves the attention. She shared his kind gesture on facebook, and it immediately went viral.

The elderly man went to the government office without having breakfast.

Upon knowing about this, the security guard approached him and handed over his food.

People working as security guards do not make much, that is why Netizens did not hold back in pouring in the man’s generosity with praises. Despite the importance of such a job, in reality, security guards are easily replaceable. 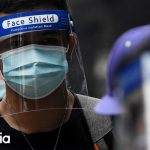 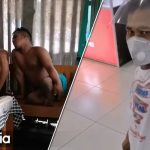