Not even a year after their debut, the five-member Pinoy pop boy group BGYO made their way to the Billboard charts by debuting at number 3 on the site’s Next Big Sound Chart on the week of May 15. 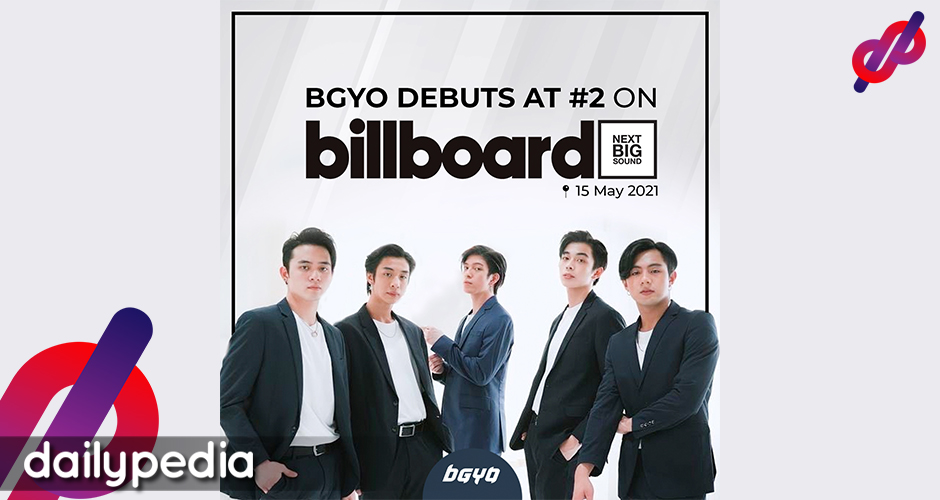 BGYO is an acronym for “Becoming the change, Going further, You and I showing what it means to be Originally Filipino.”

Gelo, Akira, JL, Nate, and Mikki found their group name in the US-based chart just under Rezz, a Canadian DJ.

The members trained from 2018 to 2020 under well-known Filipino mentors. Via an online fan conference on January 29, BGYO launched their debut single, The Light.

Not only did they break in the Billboard charts, but BGYO also placed number 2 on Next Big Sound‘s Pandora Predictions Chart, which is a New York-based company that provides analytics for online music.

It also emphasized that the group is only around three months old but is already reaching new heights.

“three-month-old grp” did that. bgyo is the next big thing, the complete package, and the aces of ppop.

“We will always be here to support you! Always!”

From all of the ACEs, we would like to congratulate our boys — @OFCBGYO_MEMBERS for this huge achievement! Debuting at #2 on @billboard's Next Big Sound is a feat for all of us! We will always be here to support you! Always!

Fans made the promise to make the world know about BGYO.

the world’s gonna know your name, @bgyo_ph, and you’ll be on the walls of the hall of fame.

Some felt like the achievement is so surreal given the fact that the group is still new.

abscbn giving bgyo all the support they need, and bgyo doing their best in every opportunity they get. i think the best management and group

Even fans of another P-Pop boy group SB19 congratulated BGYO for their new record.

Other Filipino artists such as Morissette, The Juans, and SB19 also previously ranked in the Next Big Sound chart.

The group has released two singles so far – The Light and He’s Into Her. Another single titled Feel Good Pilipinas with singer KZ Tandingan is soon to be released. 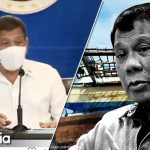