A businesswoman panicked and became hopeless after a customer canceled an order of 1000 trays of eggs from her. 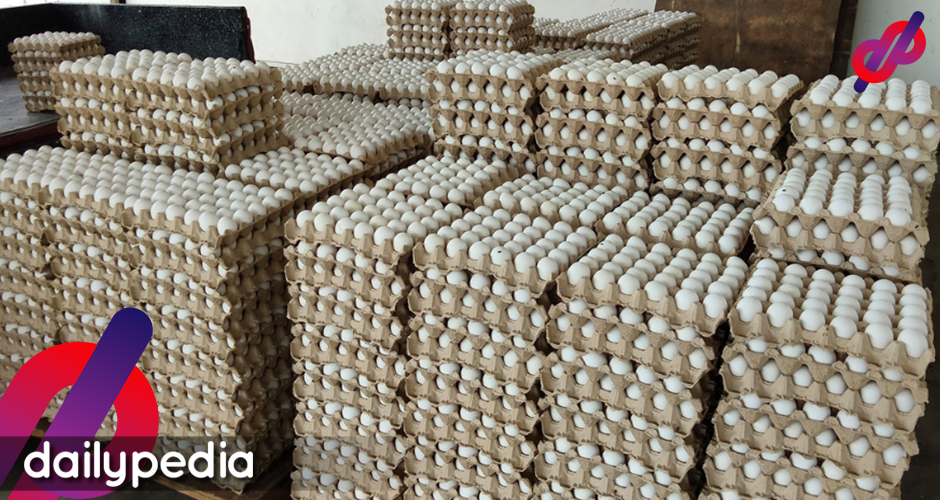 Riza Delig Doblas of Gensan did not expect that she would face this big problem.

One of her customers ordered a thousand trays of eggs. Knowing that this certain customer has ordered before, Doblas decided not to ask for a down payment.

However, on the day the eggs were supposed to be transported, the customer contacted her and canceled the order.

The customer reasoned that the prices of eggs in the outlets have plummeted.

The cancellation took a toll on the businesswoman.

She did not know what to do and just broke down.

Thankfully, through the power of social media, she was able to get her capital back.

Concerned individuals bought out all her eggs and she couldn’t be more grateful. 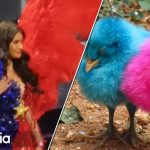 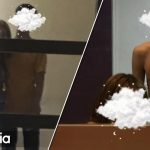