A beautiful story of the enduring love shared between a mother and her daughter has claimed the top prize in the Natucair #DealWithTheSmell Viral Video Competition, an event focused on highlighting the creativity and vision of Filipino filmmakers.

Directed by Rodel Mercado, “Wedding Day” is a touching story of a daughter professing her gratitude and love for her mother on a very special wedding day. The film’s themes of the power of family and finding the courage to choose love again allowed it to take home the grand prize of P100,000. 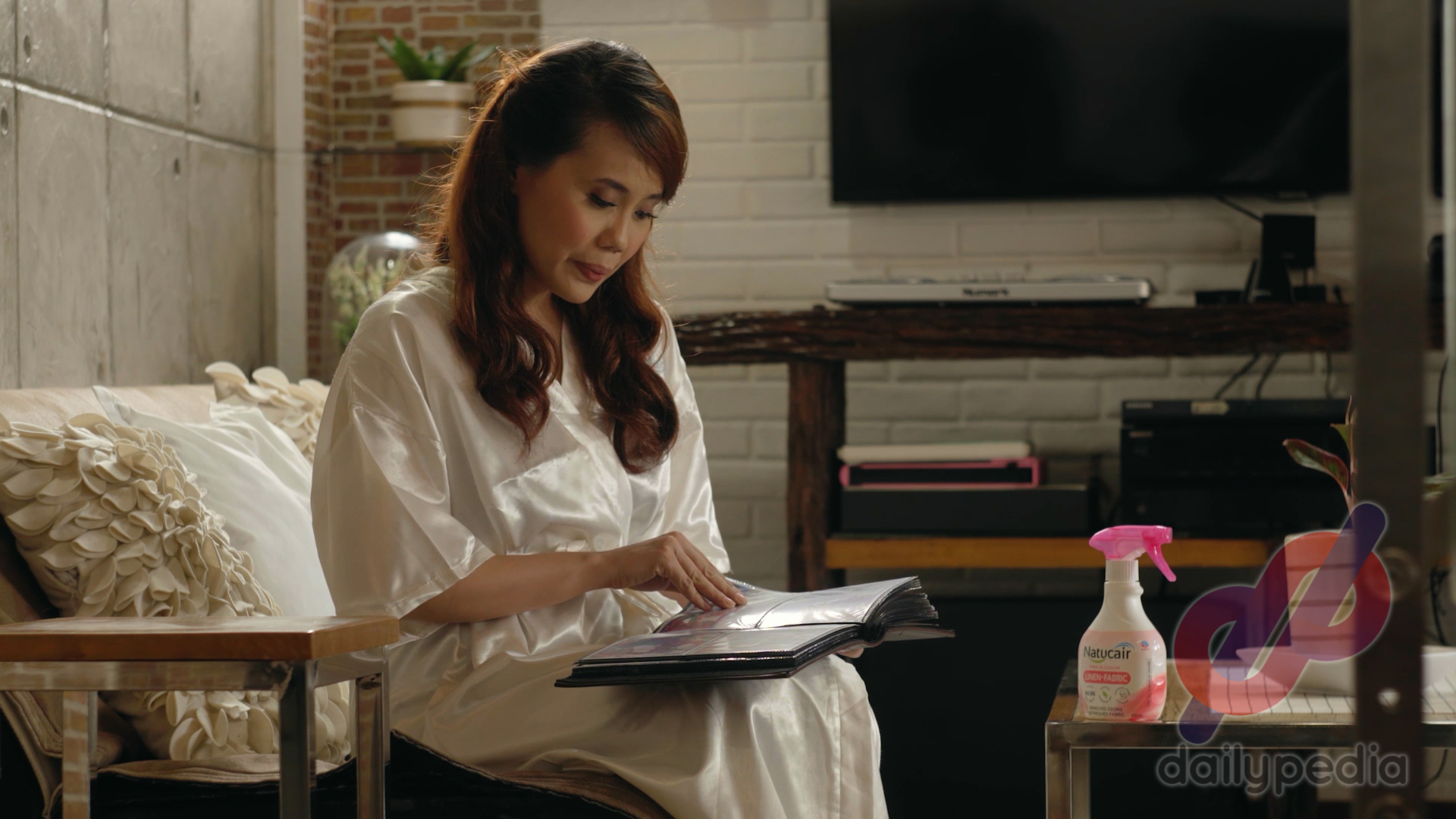 In second place was Michael Ian Medico’s “The Smell That Cares,” a heist thriller with a comedic twist, an entry from Cagayan de Oro, bagged a cash prize of P50,000. Meanwhile in third place was Rico Roman Kamatoy’s “Sangsang,” a funny ghost story about a group of friends on a road trip to the province, which won P25,000. 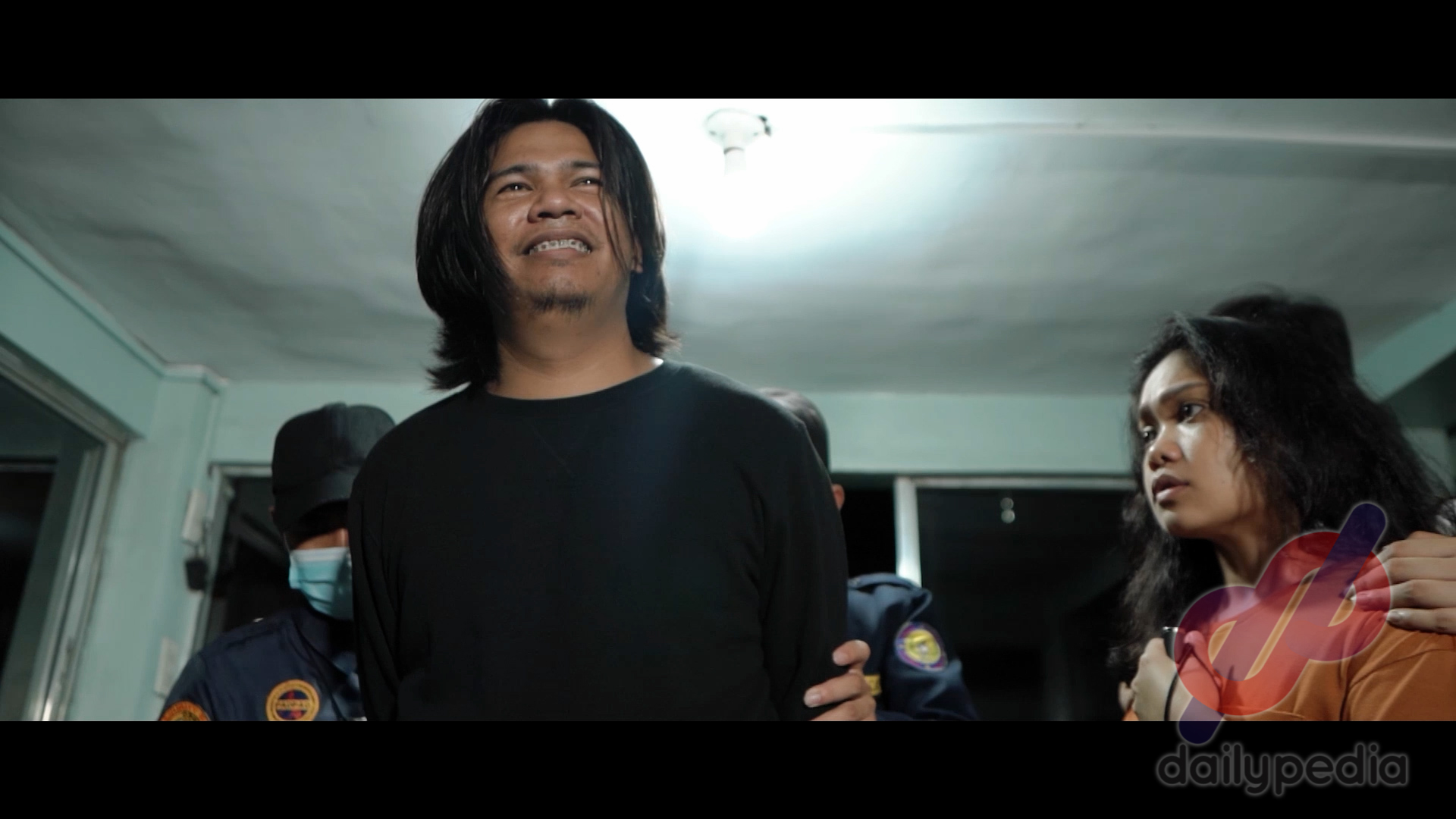 Such was the level of talent on display during the competition that event organizers gave out a special citation to Glenn Doroja’s “Evocation.” Doroja’s film tells a somber story of fatherhood, loss, and the power of memory. For his efforts, Doroja bags a P5,000 prize with this special citation. 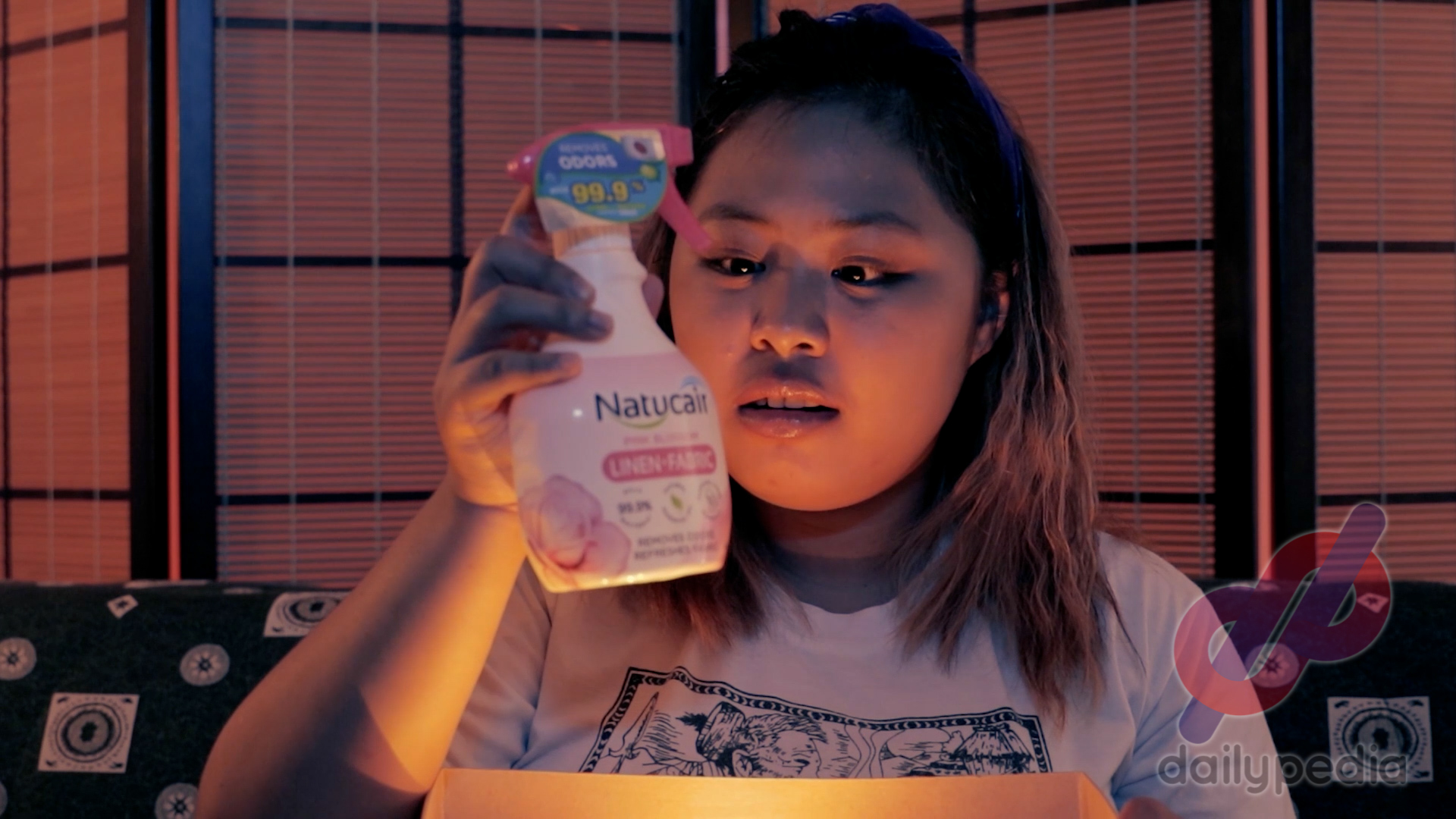 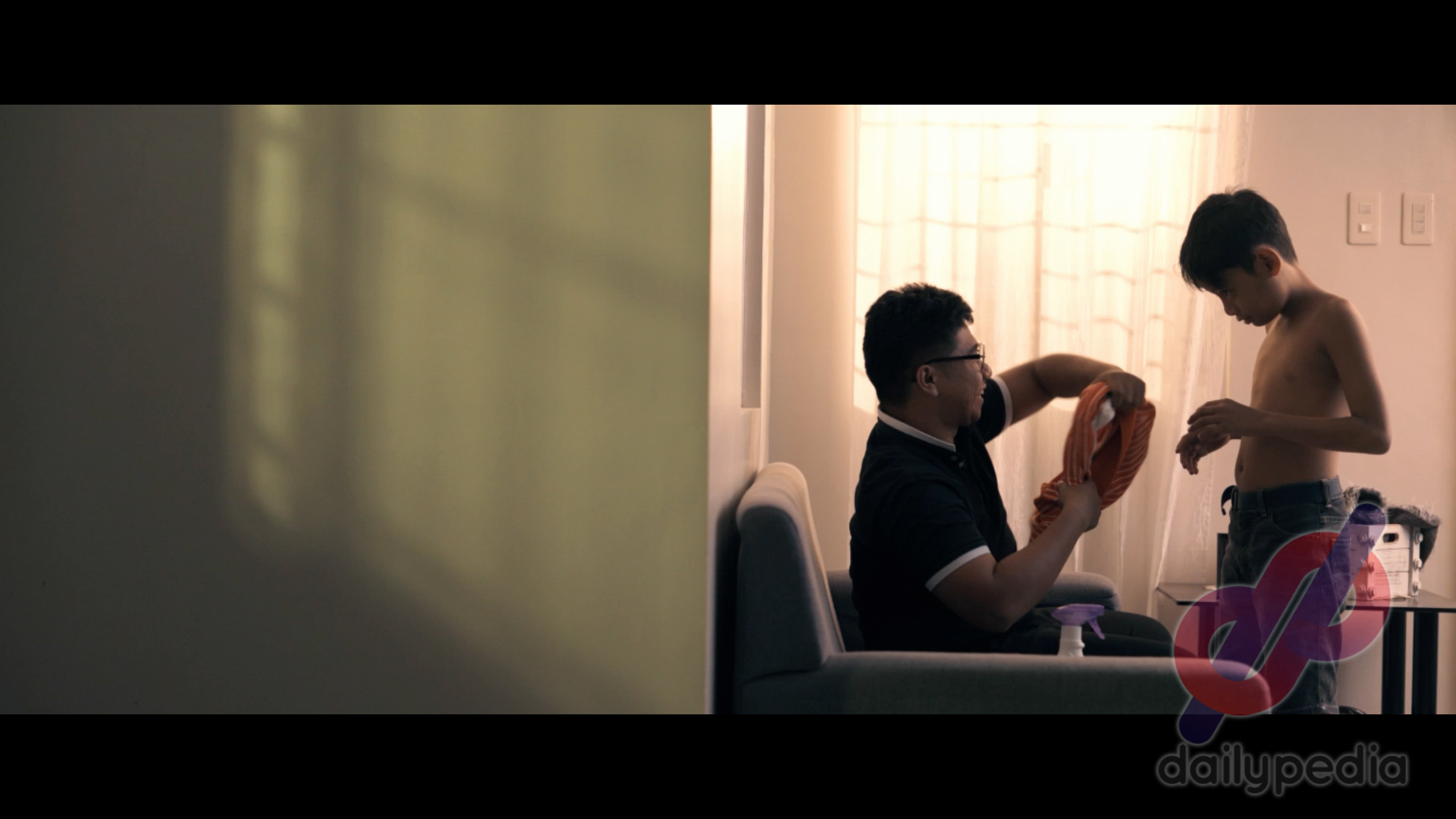 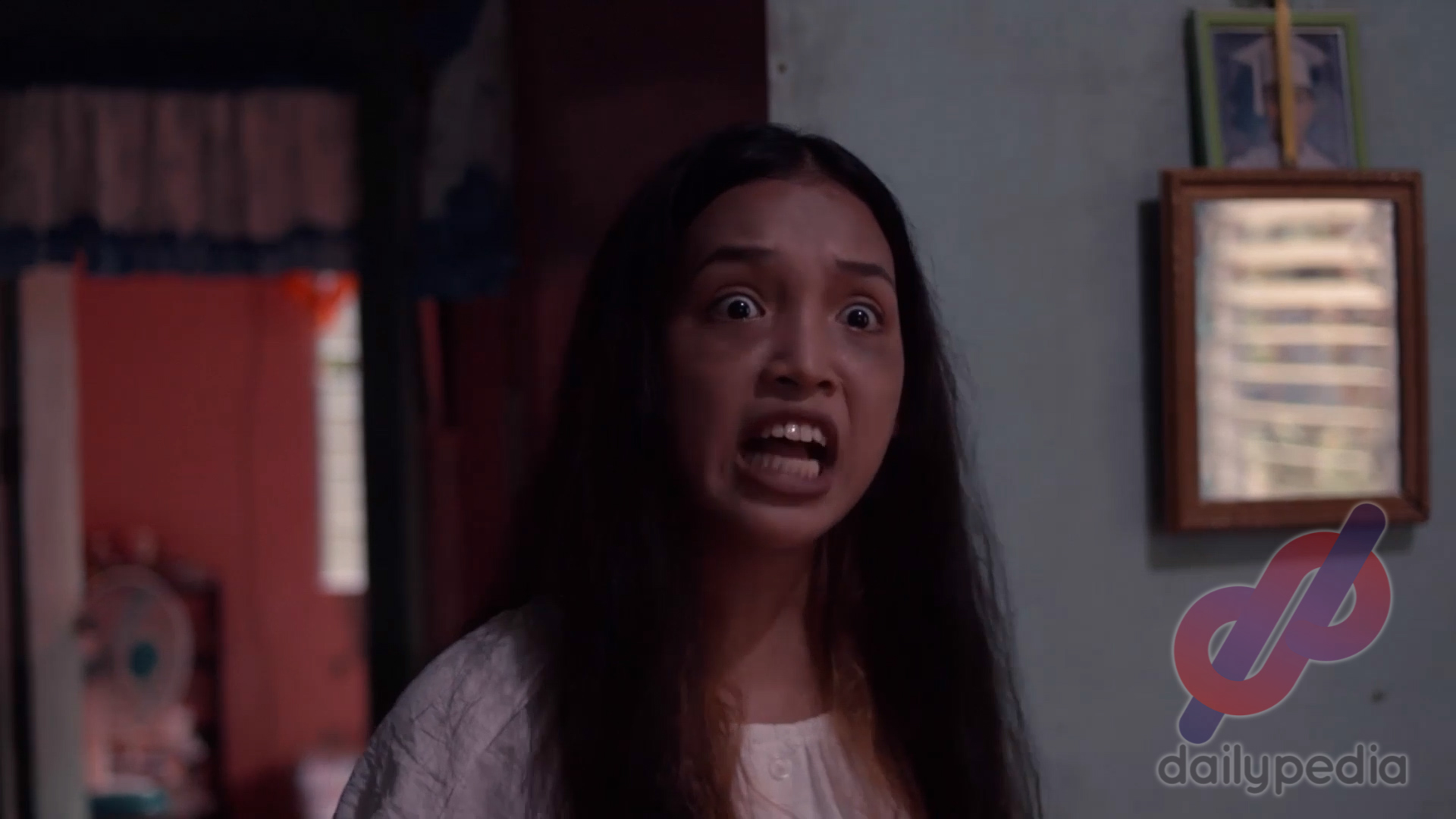 All twenty-three videos shortlisted as finalists can now be viewed on YouTube.

Shintaro Noda, Regional Marketing Head of Earth Corporation, expressed great excitement over the results of the competition. “All these films show the immense talent that Filipino filmmakers have. Natucair Linen and Fabric Spray is proud to shine a spotlight on these incredible talents and the high quality work that they were able to produce,” says Shintaro. “Congratulations goes out to all the winners as well as all participants who took this opportunity to showcase their creativity through this contest.”

Natucair Linen and Fabric Spray is a premium spray that uses Japanese technology to remove odor-causing bacteria and viruses from fabrics. It kills >99.9% of odor-causing
bacteria, germs and viruses including SARS-CoV-2 that causes COVID-19. It comes in three distinct variants—Sparkling Yellow, Pink Blossom, and Relaxing Purple.

Natucair is available in select supermarkets nationwide, Lazada and Shopee. 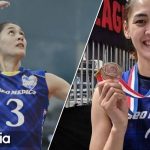