Does President Rodrigo Duterte plan to run for vice president come 2022? His compatriots at PDP-Laban (Partido Demokratiko Pilipino – Lakas ng Bayan) seem to think he should. 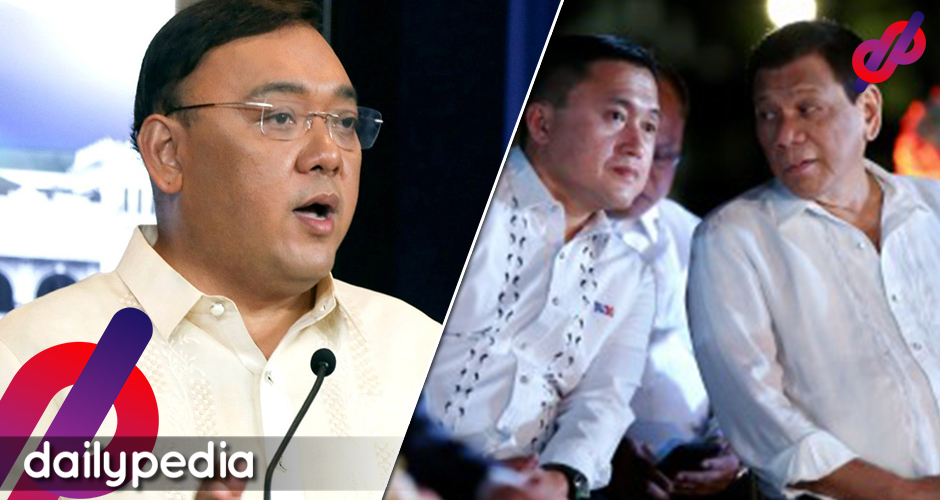 A resolution from PDP-Laban is now making rounds with news agencies. The said resolution is imploring Duterte to run as the party’s vice-presidential candidate for the 2022 national elections.

Signed by no less than 40 members, the resolution asks Duterte to run for vice president because PDP-Laban feels the need for continuity.

House Deputy Speaker and PDP-Laban stalwart Eric Martinez also felt that the President needs to stay in a national post due to his record-high 91% approval rating in 2020.

For its part, the Palace is aware of calls for Duterte to run for vice president, though his spokesperson Harry Roque said Duterte made it clear once that he is not going to run for the second-highest seat in the country.

Roque would even go on record to say Duterte is looking forward to the end of his term and returning to Davao City.

However, Roque would later go on live television to say he will ask the president if he is still not willing to run for VP.

Besides the call for Duterte to run for vice president is a rumor that his aide, Senator Christopher “Bong” Go, is looking to run for president in 2022.

This came after Duterte himself addressed Go as “president” during a National Task Force to End Local Communist Armed Conflict in Cagayan De Oro City.

Recent surveys would also go in favor of a Go-Duterte tandem, with the duo topping a Pulse Asia survey done between February 10 and February 19.

The Go-Duterte tandem found support, with 32 percent of respondents saying they were in favor of Go running for president with Duterte as his vice president, according to this report from the Philippine News Agency.

Go would further receive support from Presidential Chief Legal Counsel Salvador Panelo, saying he is “ripe” for a presidential run in 2022.

Panelo believes that if Davao City Mayor Inday Sara Duterte heeds her father’s warning to not run for president in 2022, Go would be the next best option as he has had “on-the-spot training” from a “good president.”

The question, however, is if Duterte is allowed to run for the second-highest seat in the government after being its leader.

To date, there is nothing preventing Duterte from running for Vice President. The 1987 Philippine Constitution prohibits a president to run for reelection, but not to run for another elected position.

This was the case when former President Gloria Macapagal-Arroyo ran for a seat at the House of Representatives in 2010. The only other president to run for public office after their term was Jose P. Laurel, who won a seat in the Senate. 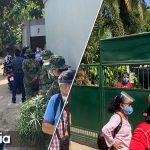 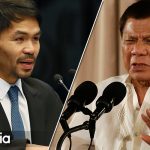