After finally getting wind of the bloody encounter between state forces and activists, Malacañang has spoken. What they said, however, may just be the reverse of what President Rodrigo Duterte stands for. 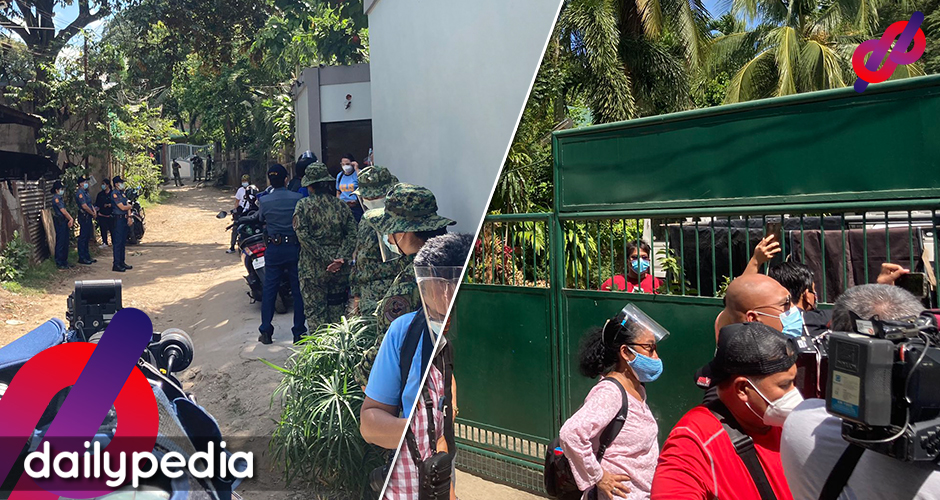 In a media briefing, Presidential Spokesperson Harry Roque said impunity had no place within the Duterte administration. He also ‘pledged’ that those responsible will be dealt with using the full force of the law.

This comes after he pleaded with international organizations like the European Union and the United Nations Human Rights Council to give authorities a chance to investigate and carry out justice over the deaths of 9 activists last Sunday, March 7.

The event, now called Bloody Sunday, stems from the seemingly excessive use of force by military and police officers in issuing a search warrant.

This statement, however, comes in the wake of President Rodrigo Duterte telling the armed forces and the national police corps to kill armed communists and “ignore human rights.”

This also comes after a funeral home in Rizal refused to release the bodies of four of the now-dubbed Calabarzon 9, allegedly under orders from both the military and the police.

Standoff continues outside the Antipolo Memorial Homes as bodies of 4 who were killed during on Sunday are still being held despite payment and submission of docs. Families are inside, not allowed to go out since last night. Their lawyers not allowed to come in | via @mikenavallo pic.twitter.com/6B5nsIcheW

In addition, the family members of the four activists at the Antipolo Funeral Home were held against their will from 7 pm on March 10. They would be released at noon the following day.

WATCH: Families of the 4 killed ask that they be allowed to go outside the gate of the Antipolo Funeral Home. They said they expected to claim the bodies, not to be detained | via @mikenavallo pic.twitter.com/UAqccaZ31Q

Antipolo Police chief Lt. Col. Jose Joey Arandia, however, said they never issued an order to not release the bodies.

In an interview with the media, Arandia said they were merely waiting for “proper documentation” before they released the bodies of the activists.

This was to supposedly follow health and safety protocols imposed by the IATF.

WATCH: The bodies of the 4 dead activists are now being loaded onto the vans that will take them to PGH. | via @mikenavallo pic.twitter.com/mNtdEAos2I

The bodies of the four dead activists were sent to the Philippine General Hospital.

This would not be the first time the Philippine National Police or the Philippine government would be put in the spotlight when it came to dealing with human rights activists.

Back in December 2020, a massive operation was launched in several cities in Metro Manila using search warrants. These warrants were issued in the midst of International Human Rights Day celebrations that resulted in the arrests of several activists, including a journalist for an alternative news media agency. 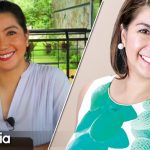 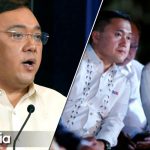