In an exclusive interview with RAWR Nation, Marta said he isn’t fazed by the intense comments found on his Instagram account when asked how he deals with them. 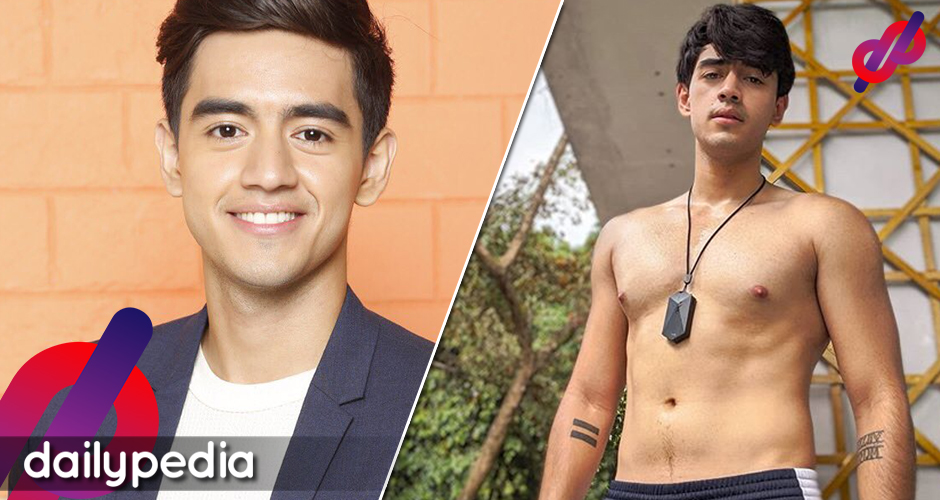 He finds the lewder ones as compliments than insults.

Yasser only hopes his personal life won’t be targeted, but couldn’t care less about fans wanting to do something sexual with him.

He is just happy that people appreciate what he is putting out online.

When asked if he is now willing to take up more mature roles due to his more revealing photographs on social media, he said he just embraced his “rugged” look.

Being of Portuguese descent, he can grow a beard easily and looks sexy.

He remembers being so skinny during his younger days, but going to the gym changed that.

Yasser appears together with Alex Diaz in My Fantastic Pag-ibig, which can be watched on GTV. 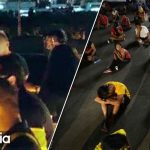 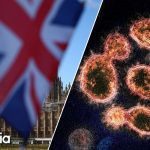