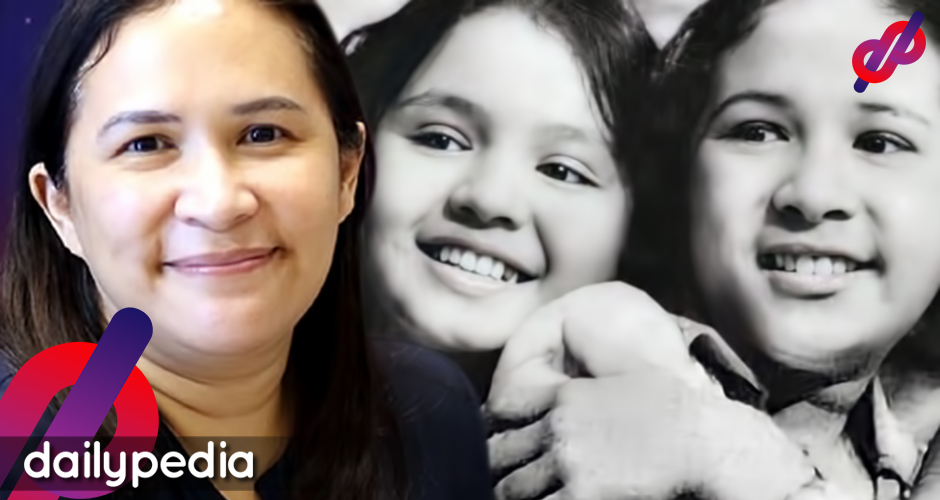 On her Instagram page, Janice uploaded a black and white photo with Julie and said, “If Julie were here, we would have done more projects together [like] we did when we were younger.”

Other artists commented on the post. Comedian Pokwang even said that she remembered watching their shows via her neighbor’s television. Lea Salonga, Candy Pangilinan, and Arlene Muhlach also reacted and sent hearts.

Julie was 13 years old when she became one of the most prized talents of Regal Entertainment. along with Janice and other actresses such as Snooky Serna and Maricel Soriano. The four girls were coined as the Regal Cry Babies.

Julie and Janice both starred in a few films together including Flor de Liza, To Mama with Love, Daddy’s Little Darlings, and Where Love Has Gone, among others. The last movie they both appeared in is Lovingly Yours, Helen in 1984.

Julie then died on May 6, 1985, at 16 years-old. According to her medical findings, she had the Guillain-Barre syndrome which is a rare disorder in which one’s immune system suddenly attacks their nerves. The sensation can quickly spread which can eventually paralyze the whole body. 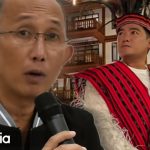 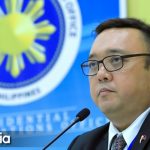