What do you get when you take a few of the industry’s most creative minds, shove them into an office building, and lock them in for a few days? 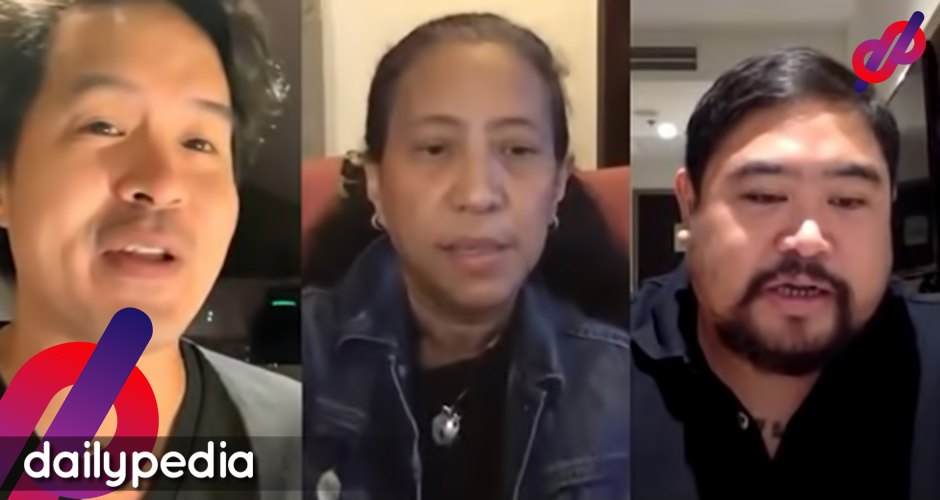 Apparently, you get this:

Yes, those fleshed out “locations” in A2Z’s first teleserye Bagong Umaga—including what looks like a demolition scene at a wet market and a crowded hospital—were mostly filmed within the confines of the ABS-CBN compound in Mother Ignacia St., Quezon City.

How did directors Carlo Artillaga, Paco Sta. Maria, and the RGE Drama Unit led by Rizza Gonzales-Ebriega pull it off? Well, it wasn’t easy.

“Believe it or not, ginawa iyan lahat sa iisang lugar lang,” says Direk Carlo during the virtual press conference for Bagong Umaga. “It was a challenge to create those sets and make it look believable.”

The clincher: none of them were made on an actual soundstage, something you frequently see being used in ABS-CBN’s sitcoms. “Our challenge was to find the best angles within the office for all of the locations—the marketplace, the community (where some of the characters lived), the hospital… lahat.”

All of the people behind the scenes were happy with the feedback, especially when the media kept asking how they pulled it off, particularly Direk Paco.

“It was a real challenge because we had to work with the givens and palabasin lahat ng creative juices namin,” said Direk Paco, who attributes the success of their seemingly drastic change in locations to the creative team and their production designers led by BigBulb Creative Lab, Inc.

Direk Paco, however, stressed that not all of the locations were shot within the confines of the Mother Ignacia compound. “For the practical locations, we made sure we followed all safety protocols and made sure we were the only ones there.”

The entire cast and crew could not be more excited for the pilot episode of Bagong Umaga, which airs on Monday, October 26 at 2:30 pm on the Kapamilya Channel, Kapamilya Online, and on free TV via A2Z Channel 11.

“We are excited kasi even if A2Z launched last October 10, we’re proud to be the first teleserye to air its pilot episode on the A2Z channel,” said Ebriega, who also shared that taping for the show is still ongoing.

Heaven was more than excited to be leading her first teleserye after taking over from Julia Barretto, thanking the RGE Drama Unit for giving her the chance to play her first lead role. 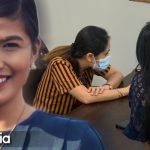 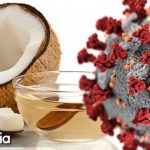