ABS-CBN may have found new allies in their bid to go back on air via free TV. 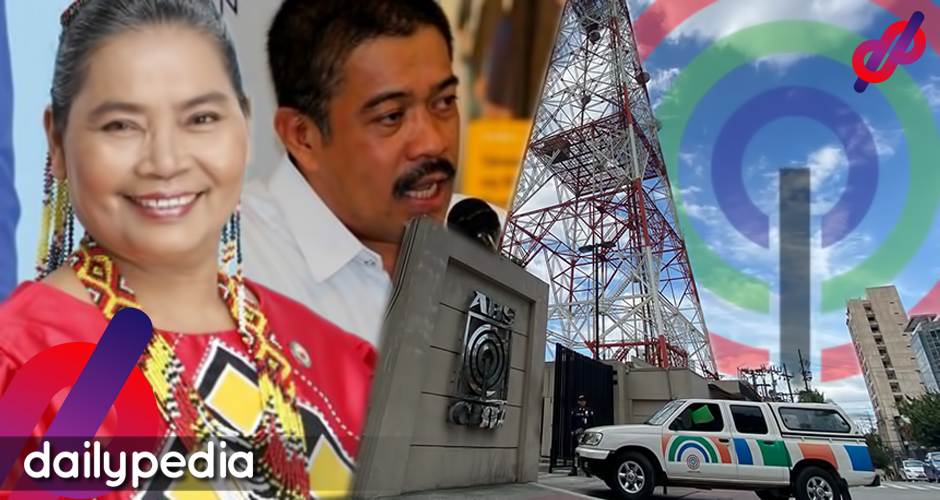 Bayan Muna Representatives Eufemia Cullamat and Carlos Zarate have expressed support in the attempt to regain the media giant’s congressional franchise after NTC recalled all of the network’s frequencies.

Bayan Muna Rep. Eufemia Cullamat says while the recall of the frequencies is a natural consequence, this has an impact on press freedom since the franchise renewal was not handled fairly. Cullamat says she will back efforts to restore ABS-CBN to the airwaves. pic.twitter.com/uyKNva43zx

In a virtual press conference held by the Makabayan bloc, Cullamat says it’s only natural for the National Telecommunications Commission (NTC) to take back ABS-CBN’s frequency due to the network’s lack of a congressional franchise.

[The attempts to curtail a news agency’s right to its freedom of speech has a big effect on the country’s press freedom.]

Cullamat also pointed out how ABS-CBN’s application was not treated fairly. Cullamat ended by saying she fully supports any actions taken to revive ABS-CBN’s congressional franchise.

For his part, Zarate called the NTC decision both a first and a continuation of the administration’s bid to rid itself of ABS-CBN.

Zarate adds that this is also a blow to those who want ABS-CBN to be back on air. He pointed out how the NTC decision preempts all ongoing initiatives to get the network legally back on its feet, including the Makabayan bloc’s appeal sent to the office of House Speaker Alan Peter Cayetano.

The NTC issued a decision on September 9 to take back all of ABS-CBN’s frequencies. This means AM, FM, TV, and digital terrestrial television broadcast frequencies are now up for grabs.

Meanwhile, hopeful supporters of the Kapamilya network are gathering signatures via the PIRMA Kapamilya initiative in hopes of prompting a plebiscite via a people’s initiative for ABS-CBN’s legislative franchise. 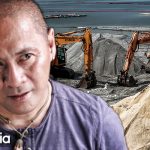 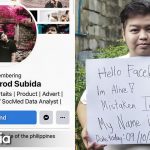