Commission on Elections Commissioner Rowena Guanzon revealed that she has filed a complaint against Atty. Ferdinand Topacio following the latter mocking her of supposedly suffering from  Alzheimer’s disease. 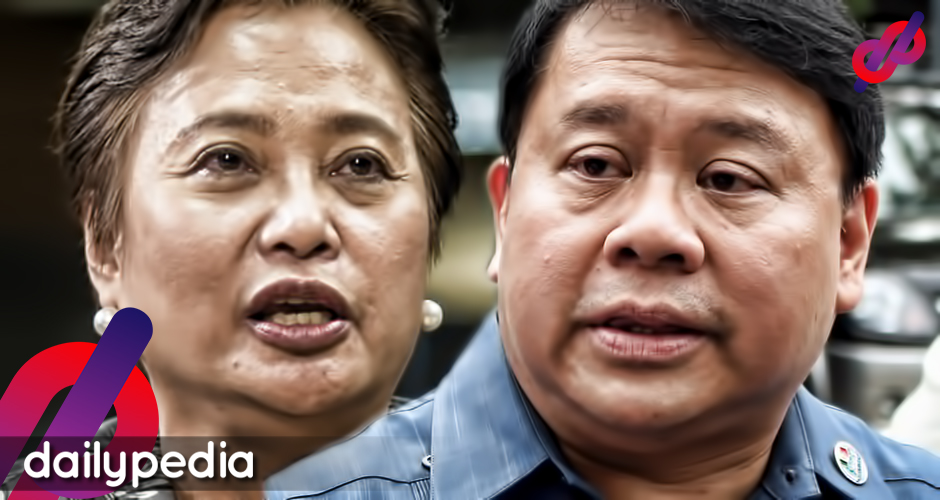 Guanzon’s mother, lvira Villena Guanzon, who passed away last July 11 at the age of 95, lived with the disease.

My mother , who had Alzheimer's disease, passed away at 95. F Topacio mocked me for having the same disease and vexed and annoyed me to no end through Twitter and FB . I have filed a complaint against him for Unjust Vexation in Bacolod .

Guanzon announced Friday that she will also be filing a Disbarment complaint against the lawyer ‘after my mother’s 40th day’.

Yes , I am also filing a Disbarment complaint against F Topacio . After my mother's 40th day .

Topacio said the comment during one of his exchanges on social media with the Comelec official.

I told @YesYesYo13 to sit down, "Sienta te" in DOJ . And he did , like a good lawyer . In fairness to him, he was on my side against Cardema . But I don't think he is from UP Law or Ateneo Law.

Then you must be having early onset Alzheimer's. I was there several times.

Guanzon labeled his remark as ‘an insult’.

Topacio will also be expecting a damage suit against him.

Guanzon asked followers to notify her if they see Topacio making fun of her.

If u are from Negros and u saw Topacio's posts about me having Alzheimer's or his FB posts of his competition for creating memes of me, humiliating me , please send me a message .

Even Gadon didn't try to humiliate me. At least he has respect

Topacio is the younger cousin of former Imus City mayor Homer Saquilayan. Topacio considers Adolf Hitler a ‘great leader’ who had no hand in the holocaust. He even has a portrait of Hitler on his office wall.

Topacio also attacked Kathryn Bernardo for criticizing the government. He asked his fellow DDS to make #SakangSiKathryn trend on Twitter. He also body-shamed actress Angel Locsin for speaking out. 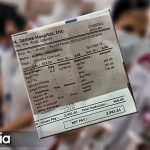