Viral Philippines uploaded the video of a helpless mother seeking help from barangay officials which had netizens feeling disgusted.

The woman in the video claimed that ‘Barangay 600’ is good for nothing after officials allegedly ignored her request to file a blotter report. 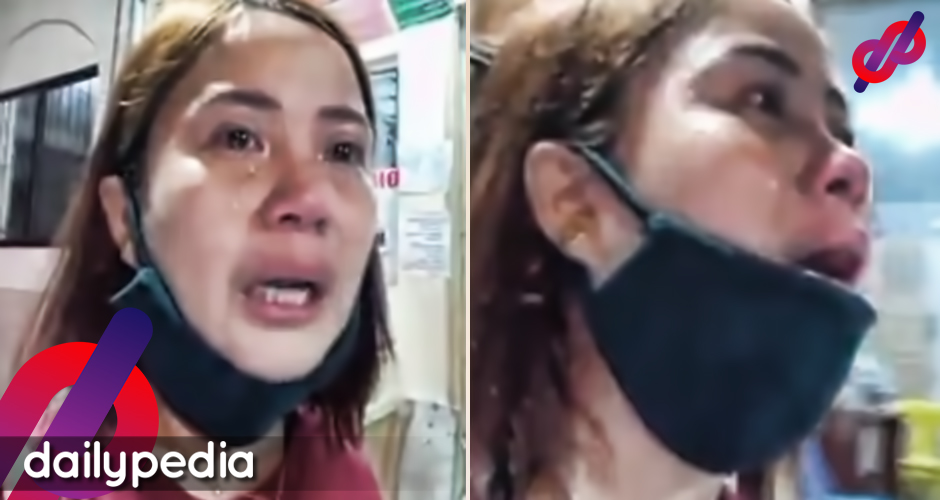 Local officials who neglect their duties can face charges and penalties.

The woman explained how she and her daughter were verbally harassed so she wanted to file a complaint against their attacker.

However, barangay officials ignored her, even after the woman waited many hours for them to attend to her complaint.

The woman mentioned Mayor Isko Moreno’s name and said that he should do something about her situation.

She then urged her viewers to spread the message before ending the Facebook live session. 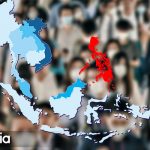