The get-together was originally scheduled on January 13 but was postponed due to the eruption of the Taal Volcano.

Bong admitted that one positive thing that his struggles gave him is the chance to really know who his friends are. He said that they have never stopped supporting and believing in him. This is pertaining to his acquittal that happened in December 2018.

He added that the Lord has a purpose in every struggle that he puts in one’s way and it is to make them stronger.

On a lighter note, though he and Leni already have four grandchildren, they still want more. The senator joked about telling his son, Jolo Revilla and wife Angelica Alita to hurry up. 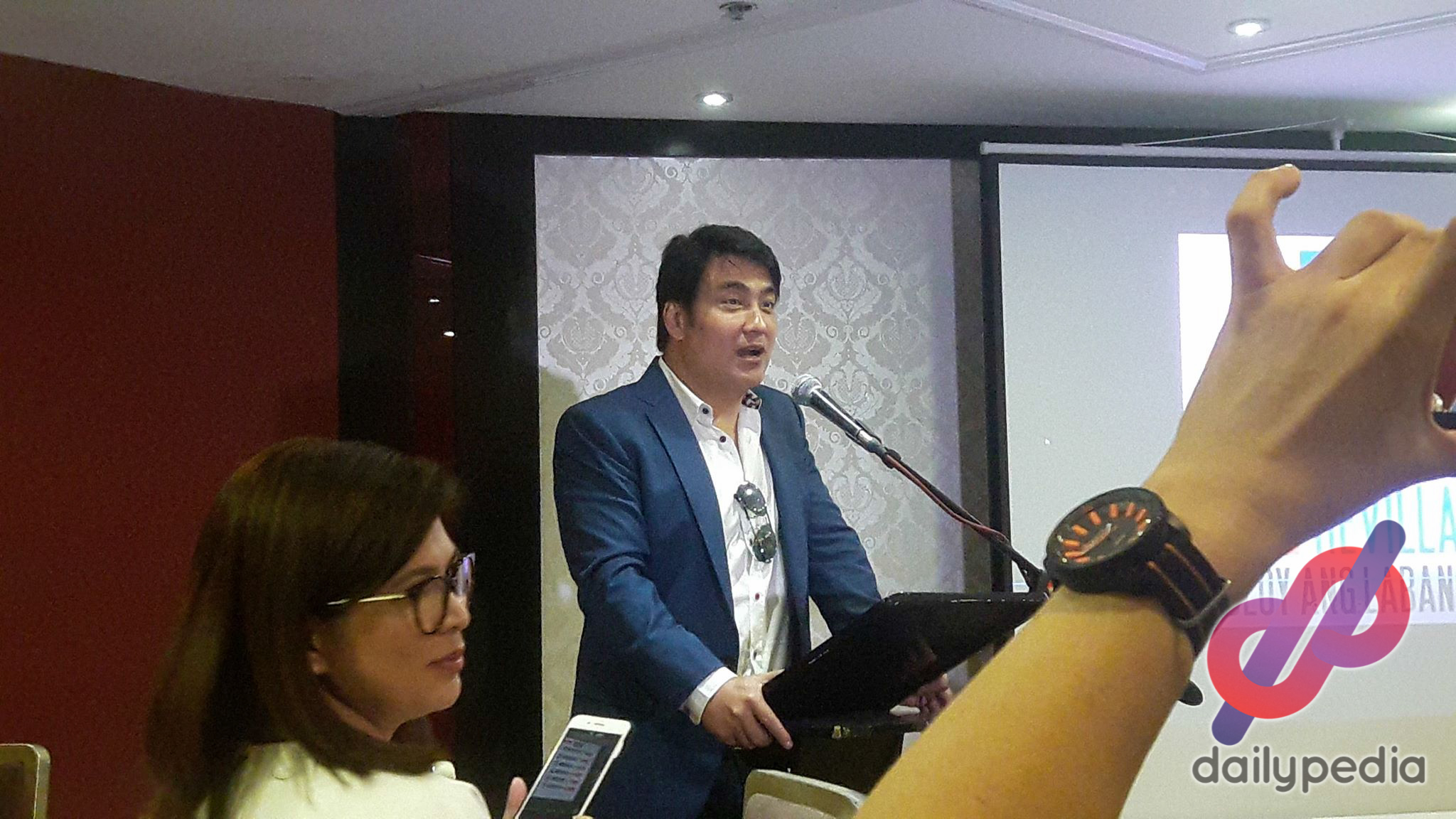 The Senator also expressed that he missed making movies which is why he decided to join the 2020 Metro Manila Film Festival.

He will also be starring in the drama-fantasy anthology ‘Agimat ng Agila’ which ill be aired on GMA Network.