Secondborn children aren’t really seen as that significant, especially in their early years, and can be huge burdens compared to their siblings. 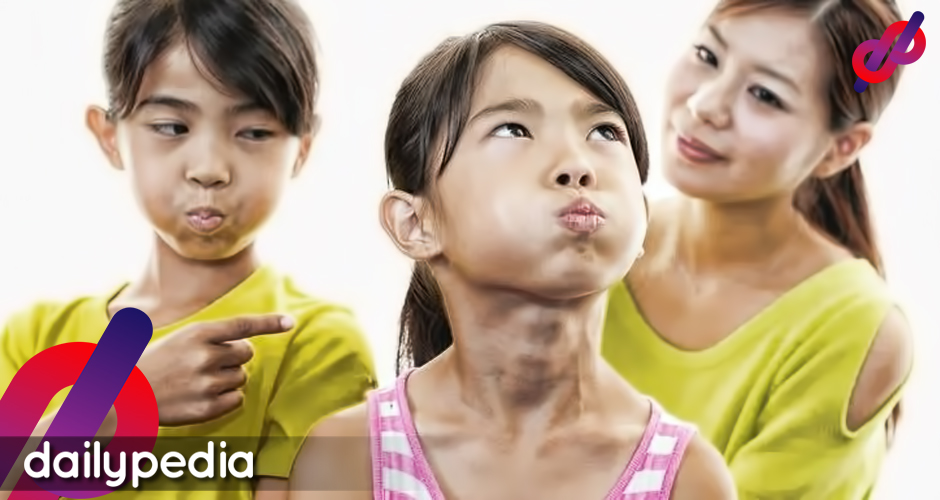 According to a study done by the Massachusetts Institute of Technology, a child’s attitude varies depending on whether they are the younger, older, or the middle child.

Additionally, there are also likelier to get suspended at school for bad behavior. Firstborn children have it better. These children usually get what they want, especially attention from their parents. The biggest advantage is that firstborn children are closer to their parents since they came out first.

The researchers say second-born children have it worse since they don’t really get that much attention.

“Secondborn children tend to have less maternal attention than their older siblings.”

The thing that middle children find very hurtful is when their parents compare them to their older siblings. Not a lot of parents know that doing this causes emotional distress to secondborn children. Not being given enough attention is one of the main reasons why middle children will hang out with friends, in an effort to try and get the attention that they’ve always craved from their parents.

“They’re usually the first of their siblings to take a trip with another family or to want to sleep at a friend’s house,” says Linda Dunlap, a psychologist.

Even though middle children are associated with being “delinquent”, they do have some positive attributes, although not too many, that a parent can be proud of.

Middle children are good at keeping peace and order. Whenever there are altercations, you can expect a middle child to try and diffuse the situation.

Moreover, middle children are also very helpful and can be counted on to do things for others. They are also seen as people-pleasers with their nice and positive attitudes.

They also value friendships and will do anything to keep them alive. Although there are no particular conclusions stating that middle children are ‘rebels’, this is the stereotype associated with them.

Jeffrey Kluger, author of The Sibling Effect: What the Bonds Among Brothers and Sisters Reveal About Us, says that middle children have personalities that are less defined, and are usually dull compared to their older and younger siblings.

It’s like secondborn children have no originality when it comes to personality.

“They may adopt the behaviors of the biggest siblings or the littlest ones — or they may find some behavioral blend of the two,” added Kluger.

There is something called the middle child syndrome. Birth order really plays a big role in growing up, and middle children will almost feel excluded or alienated from the family.

The firstborn will get all the responsibilities, but on the positive side, that the child will also have more privileges. The youngest one, on the other hand, will get more indulgences.

The middle child will feel left out because they are no longer the ‘baby’ of the family. This, in turn, will make the middle child put in the time and effort to be noticed more by their parents. These children also do not get commended often for doing things.

Although most parents would say that favoritism does not exist within the family, this simply isn’t true. There are children in the family that the parents are most drawn to, and sadly, most of the time it isn’t the middle child. 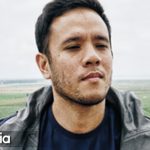