Director and screenwriter Pepe Diokno, who is most known for his film Engkwentro that was awarded the Lion of the Future “Luigi de Laurentiis” Award for Best Debut Film, explained why he is keeping the short film tradition alive. 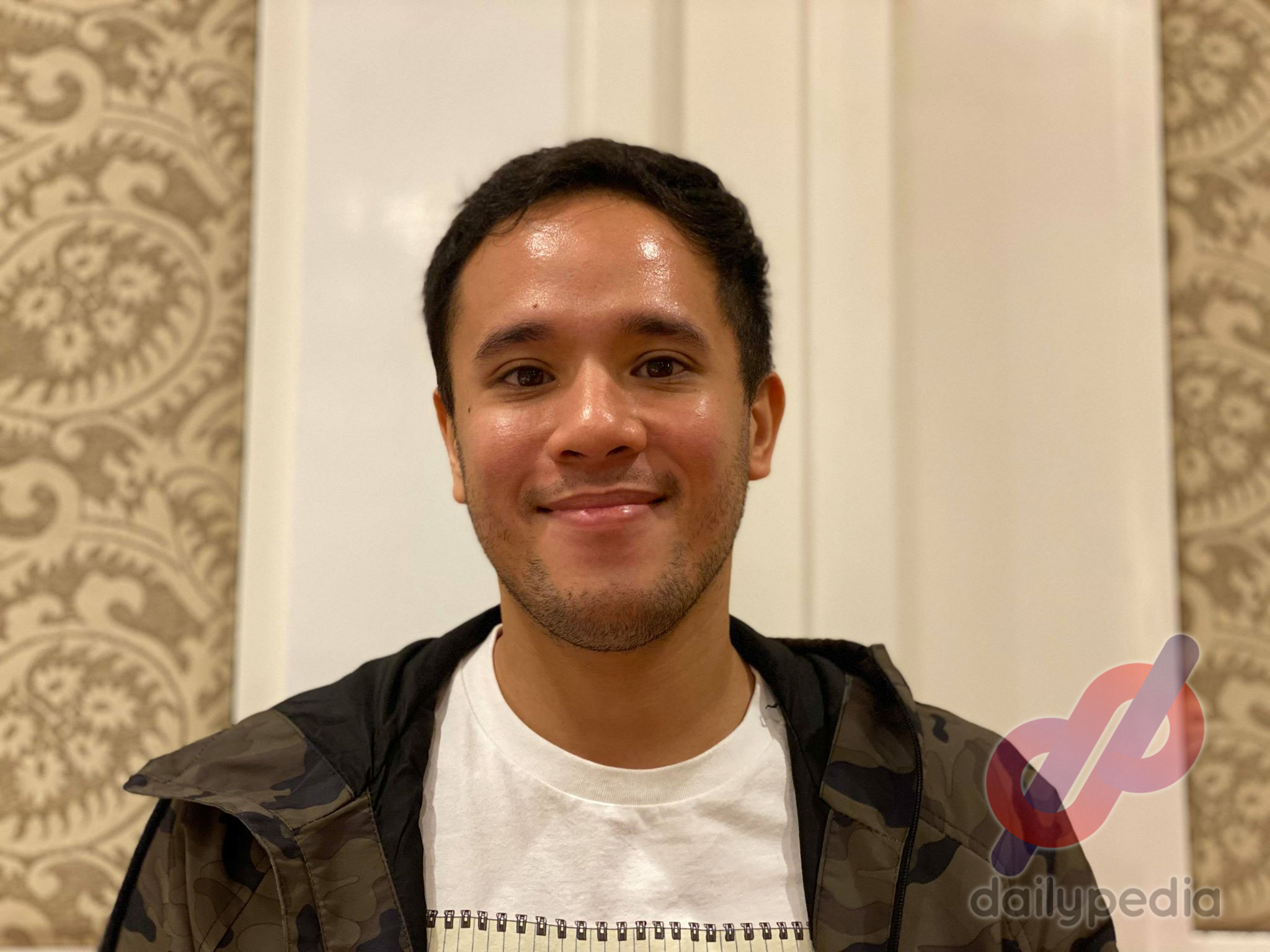 In an exclusive interview with LionHearTV, Diokno gave some insights in his new short film ‘Apart’, and why he thinks writing and storytelling is great.

Diokno said that his new short film is set in a Jollibee branch, and it is a very relatable story since this kind of setting is very common.

The story is about a couple Ron and Myles. Myles is a strong-willed and self-sufficient woman who gives the impression of a selfish and self-centered personality, and Ron is her seemingly accepting and understanding partner. Eventually, they go through difficulties, unable to get on the same page and stay in sync. But it is precisely due to these trials that learnings happen, and so do change and realizations.

Diokno said that he is able to empathize with the character of Myles since he himself was preoccupied with other things regarding the film’s script.

Diokno believes that people always crave for stories, especially those that are very relatable. 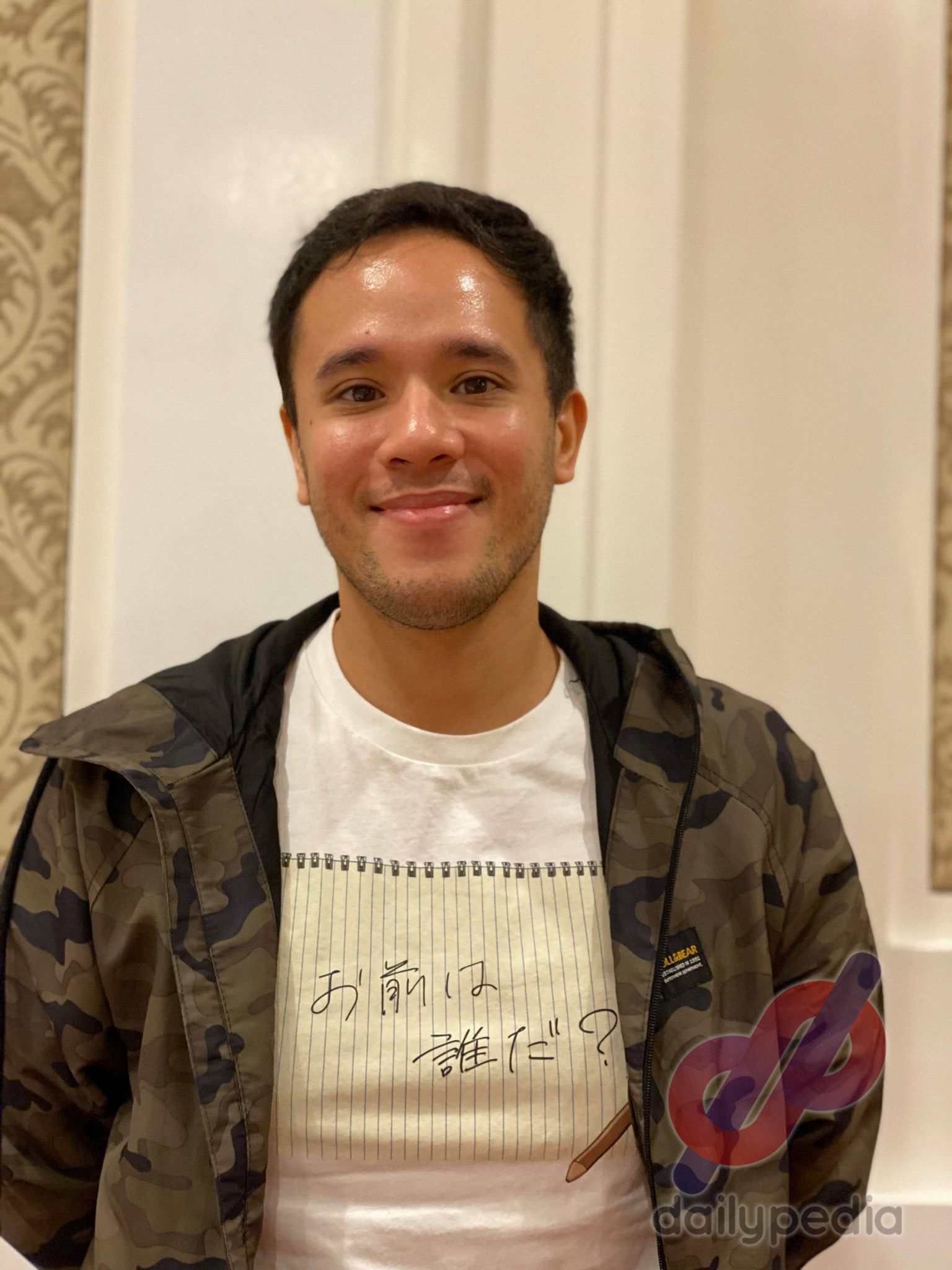 The medium does not really matter, as long as the essence and aspects of a good story is present.

The most important thing is the essence of a story, this should always be acknowledged by writers in order to give the best possible story to the audience.

Before Diokno got to advertising, he was able to produce three films, and has his own film company.

“I’ve made three films before I started advertising, and then meron akong film production company.”

The interviewer asked if there was a difference between a regular film and a short film. Diokno says there isn’t any. Both should have important factors to make a good story.

“Sa pinaka-heart niya, wala talagang pinagkaiba. You have good characters, you have a good plot, you tell a story. Making a commercial or a short film is like running a sprint or like running a marathon. At the heart of it all, it’s all the same.”

The interviewer then asked Diokno to give some tips for aspiring directors, and mentioned that he himself has done short films in the past.

“You can make a short film with a phone,” says Diokno.

The interviewer then revealed that his friends would mock his films which makes him hesitant to even release them, and has also affected his self-esteem. Diokno admits that his first productions were awful, but he never gave up and is now very successful.

Diokno advised the interviewer to just keep on going and never stop until progression is seen in his work. Taking criticism is very significant in improving, but Diokno says that there are certain criticisms that just do not help, and should just be ignored. 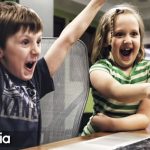 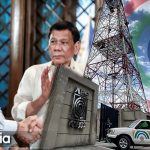