On Wednesday, the Federal Bureau of Investigation (FBI) arrested three Filipino administrators of a Filipino-based church for allegedly trafficking its members from Asia as part of a six-year fundraising scam. 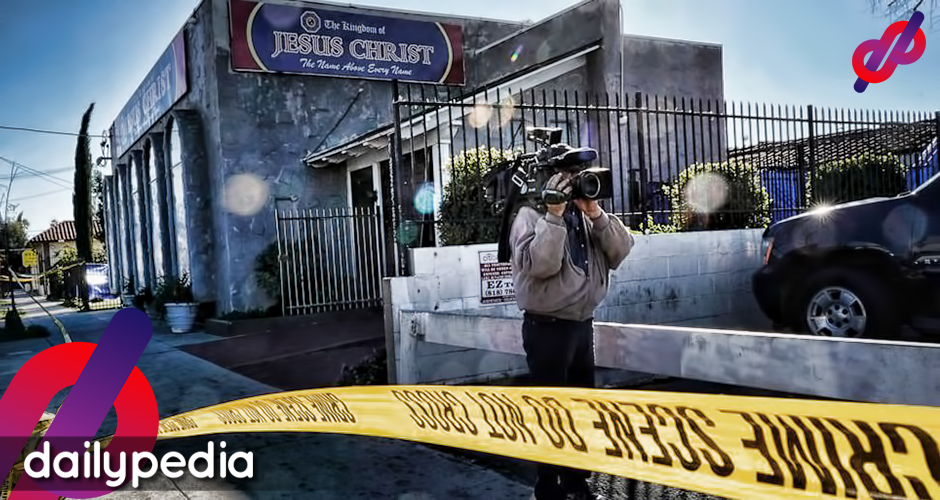 FBI agents in California and Virginia raided the offices of Kingdom of Jesus Christ, the Name Above Every Name (KOJC) in Van Nuys, Glendale, and Los Angeles. Guia Cabactulan, 59; Marissa Duenas, 41; and Amanda Estopare, 48, were picked up by the agents.

The KOJC was founded in 1985 by Apollo Quiboloy who claims to be “the Appointed Son of God” in Davao.

Their website claims that there are 6 million members around the world.

As early as October 2013, investigators said that the church would obtain visas for its members by claiming that they would be performing in musical events in America. As soon as the members got to the country, their passports were taken away and they were forced to work as “volunteers” to raise money.

According to the criminal complaint, the workers were allegedly sent to various locations across the country where they were forced to ask for money supposedly to aid Filipino children.

In reality, the FBI said that the money went to church operations. Between 2014 to mid-2019, the KOJC collected almost $20 million from the donations. The administrators allegedly used several illegal tactics to hold their workers in the country which included sham marriages and phony enrollments in schools. They were also forced to live in unsafe living conditions.

“KOJC workers often slept in their car overnight, parked at truck stops, or occasionally stayed in a small hotel room during their operations,” the complaint said.

The arrested church administrators had their functions in the alleged scam. Cabactulan is the top U.S KOJC administrator and had direct communications with the leaders back in the Philippines. She also allegedly held on to the victims’ passports and oversaw the operation.

Duenas was the one who was responsible for falsifying documents and information to immigration officials. Estopare was allegedly in charge of the collections.

They were expected to appear before a judge on Wednesday afternoon and KOJC representatives could not be reached for comment.

Meanwhile in a press conference, his lawyer claimed that the arrest of 3 members of Pastor Apollo Quiboloy’s Kingdom of Jesus Christ in the United States is part of a “grand conspiracy” meant to shame the church leader.

Atty. Israelito Torreon said, “They are into this grand conspiracy in order to put into shame Pastor Apollo Quiboloy and the Kingdom of Jesus Christ.” 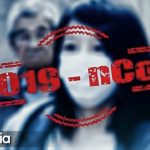 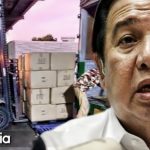