The iconic Japanese character Hello Kitty has earned quite the following all over the world. Ever since its establishment in 1974, it has gradually gained fans of all age and—despite it’s cute and adorable feminine appeal—all genders. 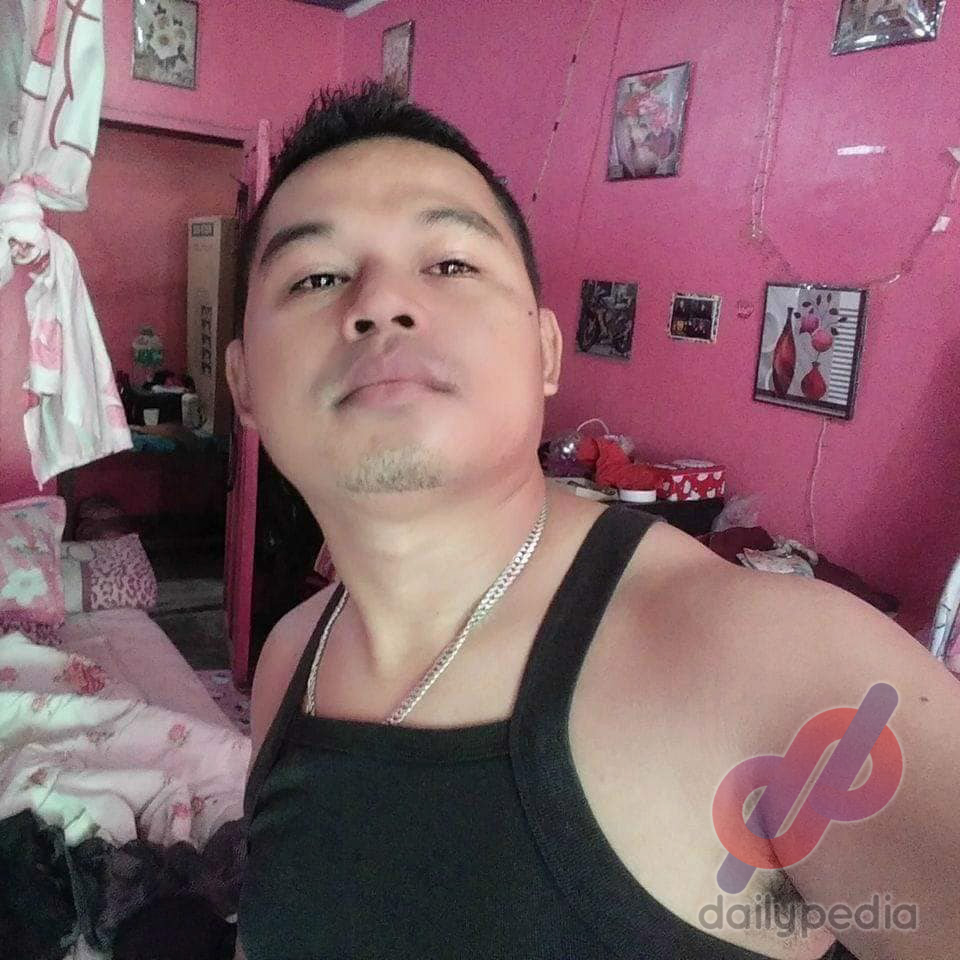 It’s rare to see such a masculine guy flaunt his Hello Kitty collection. Meet Mark Lansican. He’s a 34-year-old man from Tacurong City, Sultan Kudarat. His Hello Kitty obsession can even be seen on his customized motorcycle.

Why did he decide to cover his bike with Hello Kitty? 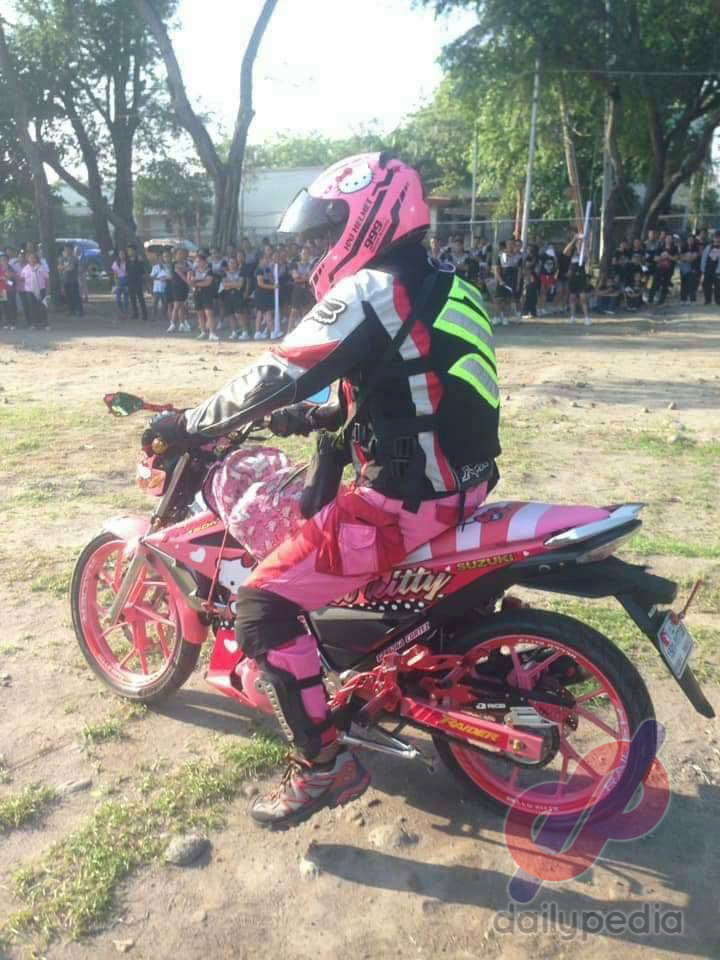 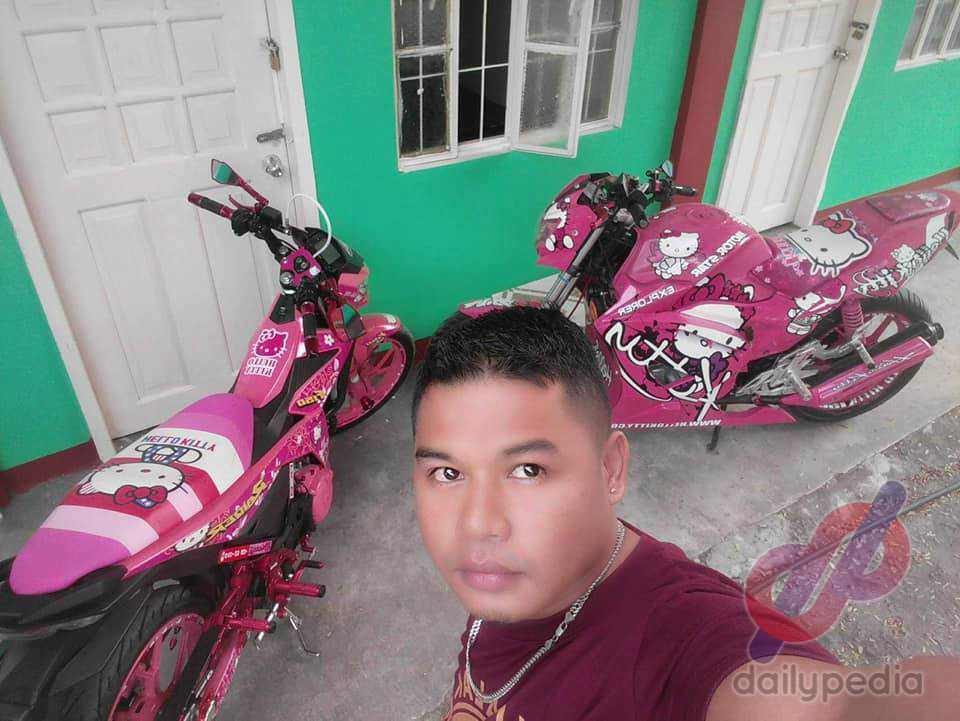 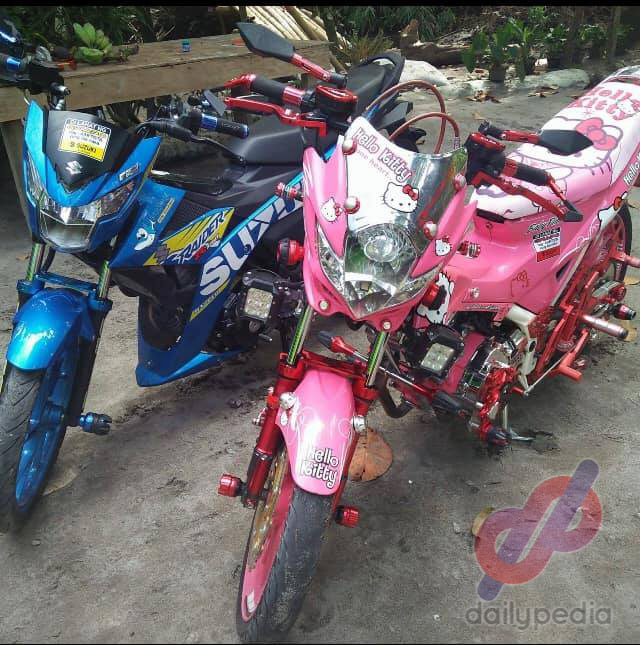 Mark also decided to color his whole bedroom pink to live up to his image as a hardcode Hello Kitty lover. 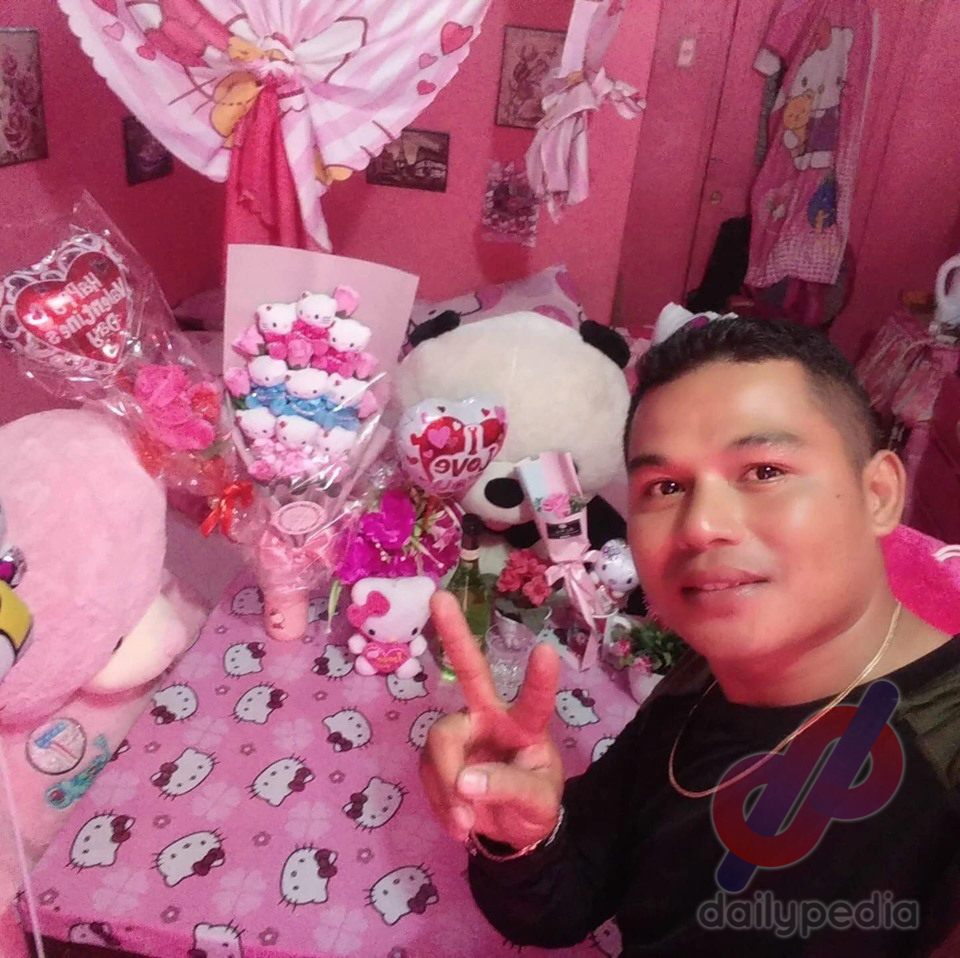 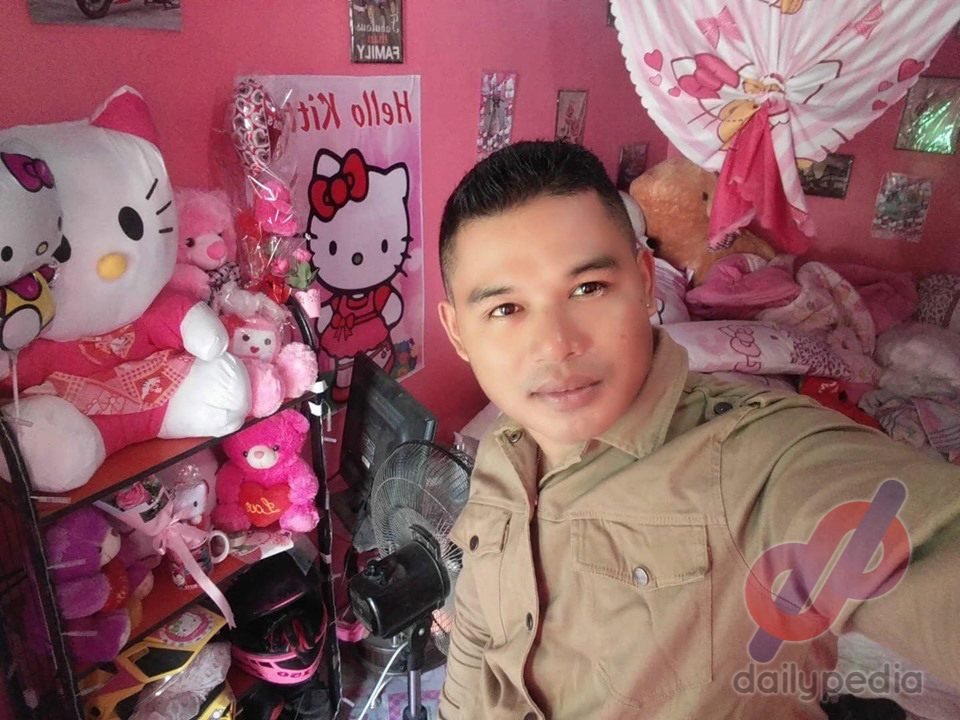 Aside from being a Hello Kitty fan, he’s also a member of the Suzuki Raiders Club – Sultan Kudarat Chapter as he owns two motorcycles of the brand. Both, of course, sporting Hello Kitty images.

Questions about his sexuality cannot be avoided as the majority of the character’s avid fans are of the female gender. But he answered that he’s a straight man. 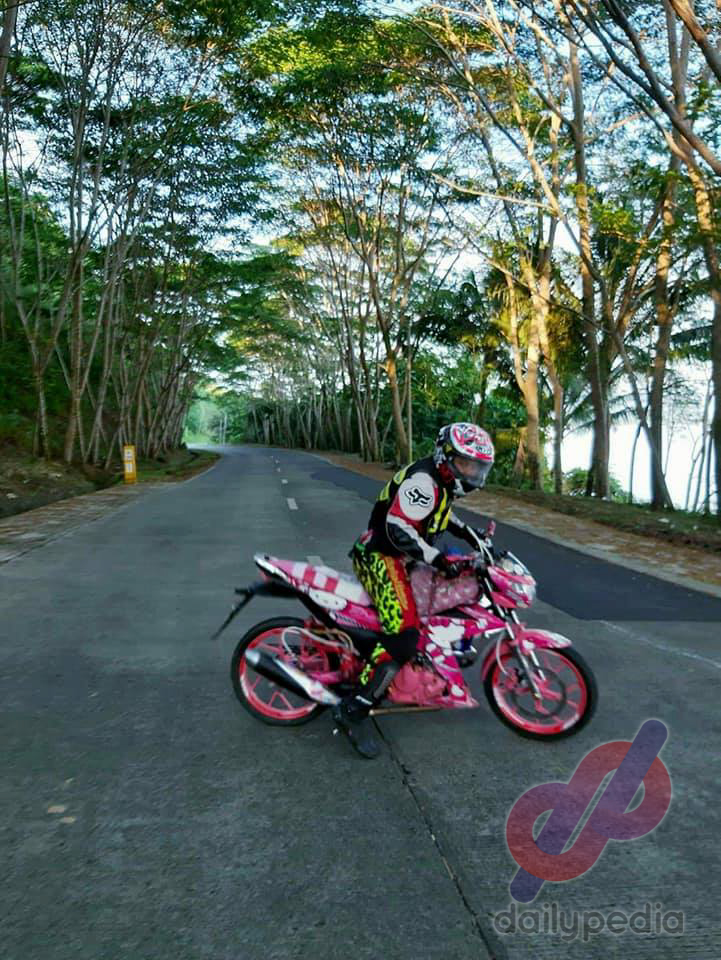 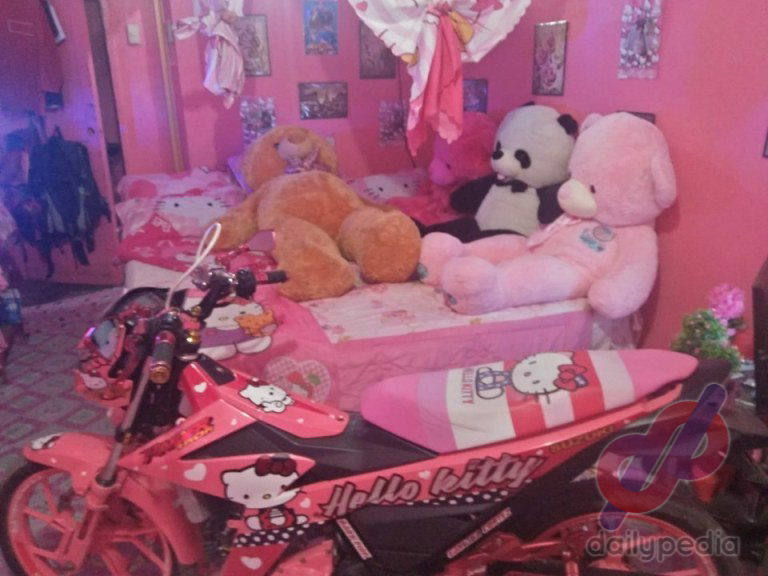 Now you may think that his collection is a lot, but he said that there would’ve been more Hello Kitty stuff in his room if only his friends didn’t ask for some. 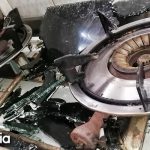 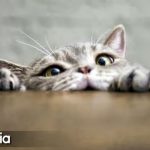