If the work gets too much to handle in a household, it’s normal now to hire maids or helpers. Helpers are tasked to do house chores such as the laundry or as simple as cleaning the rooms. 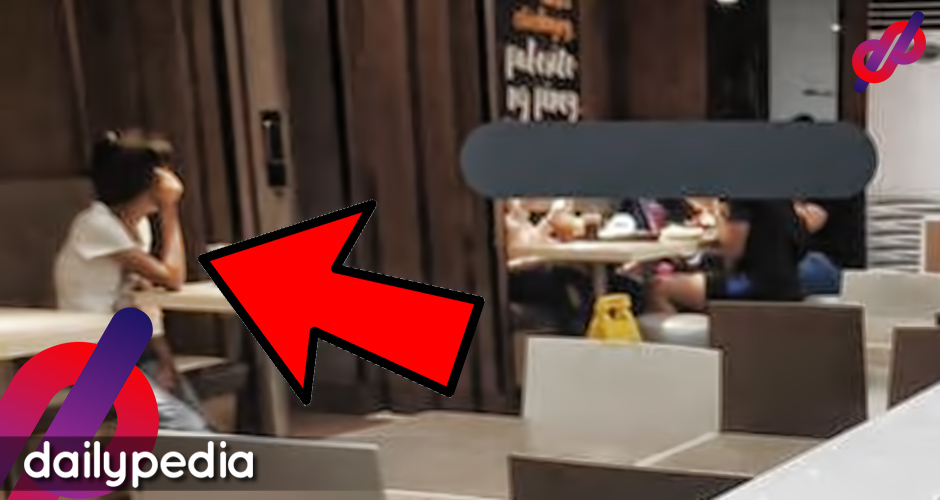 While they become of a household, it is only right to treat them with respect as with any person one works with.

Attached to it was a photo of a helper sitting a table away from a group of people, presumably the family she works for.

The family didn’t even buy the maid even the cheapest meal as the netizen said that she only got soft drinks from the fast-food chain.

Others have questioned the tweet, saying that maybe the family got her a meal but the uploader chose not to mention it.

But the Twitter user defended himself saying that he saw the whole scenario and they all left without giving the helper something to eat.

Last year, another photo of a Pinay maid also went viral. She was sitting at the same table as her employers but it can be visibly seen that she had no meal to eat.