University of Oxford researchers were able to identify certain genes that are heavily associated with being left-handed.

It has been concluded that hand preference is purely genetic, as previous studies have shown that identical twins usually share the same genes. 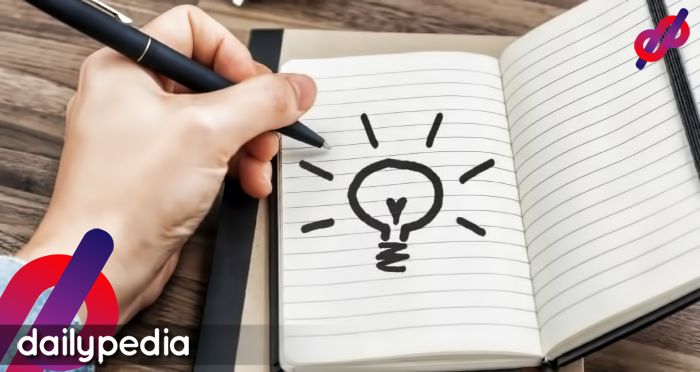 It was found that left-handed individuals had different brain region structures compared to those who are right-handed.

The region structures these people have mainly affect the language portion of the brain.

Akira Wiberg, one of the scientists, explains that left-handed people are better at doing things verbally because of the synchronization between the left and right parts of the brain.

“In left-handed participants, the language areas of the left and right sides of the brain communicate with each other in a more coordinated way. This raises the intriguing possibility for future research that left-handers might have an advantage when it comes to performing verbal tasks, but it must be remembered that these differences were only seen as averages over very large numbers of people and not all left-handers will be similar.”

Unfortunately, left-handed people are also most likely to develop problems and disorders in their cognitive functions, and with their mental health overall.

The gene rs199512, is mostly found in left-handed people which increases the chances of getting Parkinson’s disease.

But the chances of this is very small, so left-handed shouldn’t really be worried about it.

Only 12% of the world population is left-handed. Previous studies have also shown that left-handed people are more prone to migraines and allergies.

Interestingly, there is International Left Hander’s Day, which is on August 13. 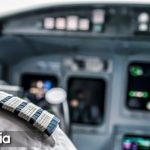 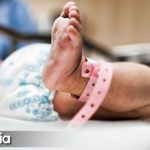