A Twitter user named Anthony posted a tweet to tell everyone that HIV hasn’t stopped him from achieving his dream and from becoming who he wants to be. 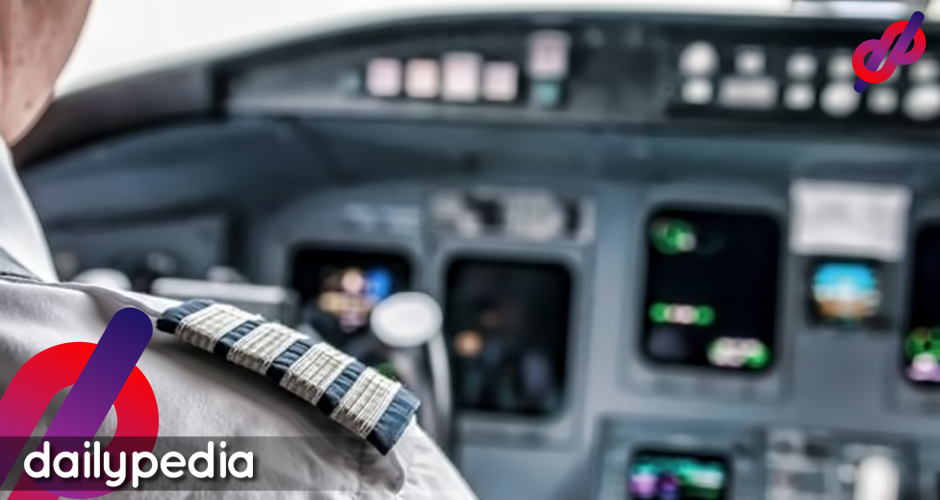 In his tweet, he said that two years ago he was told that an HIV+ person could not become a pilot. Now, he is working for a UK airline.

Anthony was inspired by Gareth Thomas who has proven that “HIV is NO BARRIER to being you.” Former rugby captain Thomas was the first UK sportsman to admit that he was HIV+. After making his revelation, Thomas said he hopes to break the stigma associated with the disease.

2 years ago I was told that a #HIV+ person could not become a pilot. Tomorrow is my first day working for a UK airline. As @gareththomas14 has proven, HIV is NO BARRIER to you being you. In fact it can give you the courage, strength and determination to break real barriers down.

For Anthony, having HIV can give him the courage, strength, and determination to break real barriers down.

Another netizen who is HIV+ also shared the same experience. Someone had said that he would not be a successful businessman because he would only die.

Now, he proudly said that he already owns eight branches of business and handling corporate clients. He thanked the Lord for teaching him not to give up and be a blessing to others.

2 years ago I was told that a #HIV+ person could not become a successful businessman because I will die early. But now I already have 8 Branches of Business in full operations & handling corporate clients. Thank you Lord for teaching me not to give up & be a blessing to others.

Other netizens congratulated him for having the courage to fight and pursue his dream. HIV nowadays doesn’t mean death but a challenge to break barriers and to be an inspiration to other people. 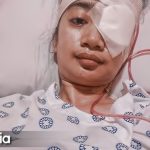 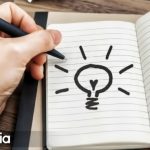