It’s not easy to avoid freezing up when you see someone slowly losing their life, more so if this person is bleeding excessively. Not all people would have the heart and courage to act upon it, even if they know what’s the right thing to do.

One netizen didn’t hesitate when she saw a father carrying his bleeding daughter on the side of the road. 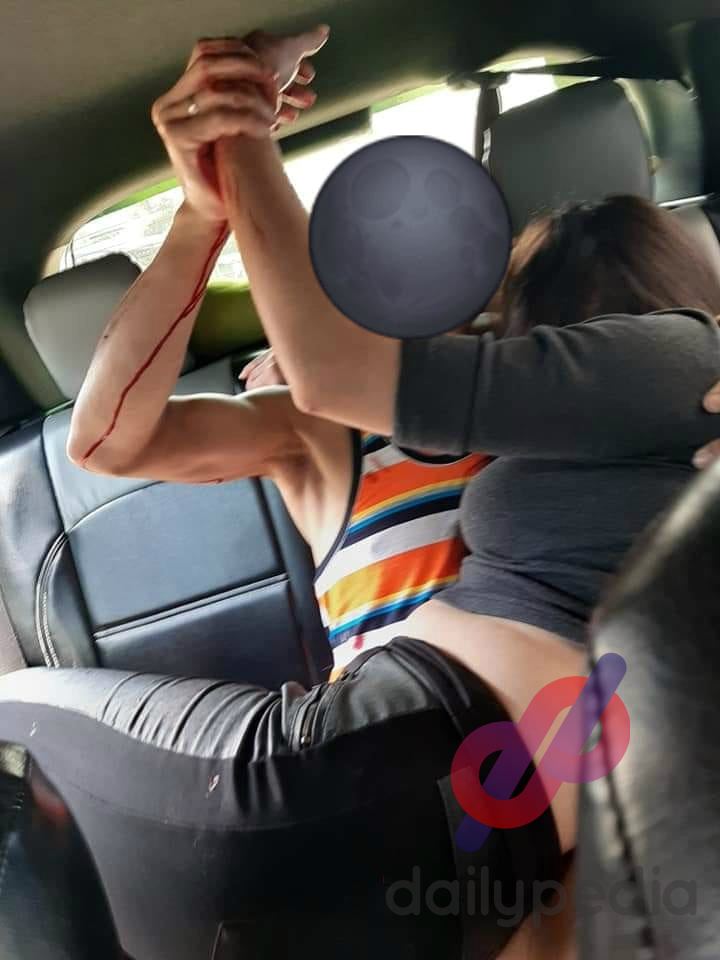 A Facebook user named Yayie Faj from Camarines Sur shared a story about how she helped save a life that day. She stated that when she saw the father crying, she did not hesitate to let them in her car and bring them to the nearest hospital. She said that the girl was bleeding so much and had been unconscious for 30 mins.

She started to panic and drive faster while honking at every car that got in her way.

With this experience, Yayie shared some advice to everyone reading her post. She said that there’s nothing to lose if you decide to do something good to someone. Yayie added that even if she doesn’t know the story behind the woman’s actions, she understands that life can be hard for people. But it’s not a reason do commit suicide.

According to the uploader, the father found his daughter at the floor of their bathroom when he noticed that she was taking too long to come out.

When asked about the girl’s current situation, Yayie said that she is not recovering and is scheduled to talk to a psychiatrist.