A Wildtrak owner named Lester Garsuta shared on Facebook some photos of his car that was vandalized using spray paint. He said in his post that people should not leave their car just anywhere. 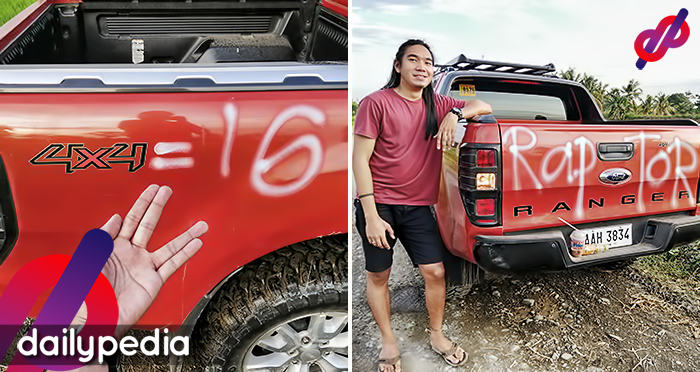 Most people would have been angry if that had happened to them, but Garsuta chose to take it in stride.

Netizens admired him for being not being angry and also laughed about what had happened. 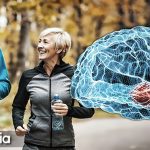 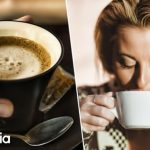