Harvard University researchers did a study that showed that at least three cups of coffee a day can trigger migraine attacks.

98 respondents, who were involved in the study, suffered from regular migraines for at least 14 days a month. 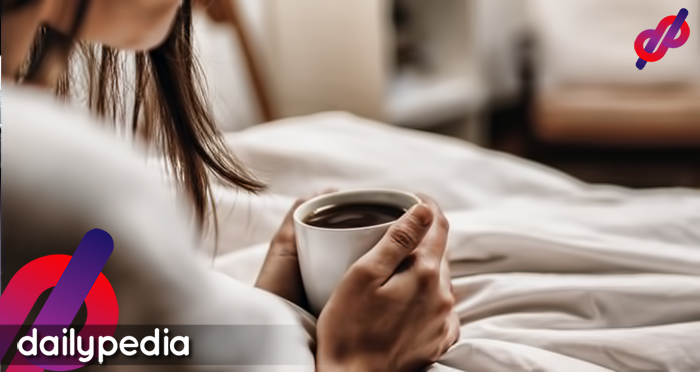 Two cups of coffee a day did not trigger the migraines, but anything more than the said number increased the chances by 40 percent.

More importantly, five cups a day increased the chances of getting an attack by an astounding 161 percent.

Elizabeth Mostofsky, the lead researcher of the study said, “Drinking one or two caffeinated beverages in a day does not appear to be linked to developing a migraine but three or more servings may be associated with higher odds of developing a headache.”

Migraine attacks have more victims than diabetes, asthma, and epilepsy combined which is the sixth most common reason for developing a disability.

The effects of caffeine on migraines is not that simple to understand because its dosage and frequency are the main determinants. Caffeine can trigger attacks, at the same time is also gives the same effects as painkillers. 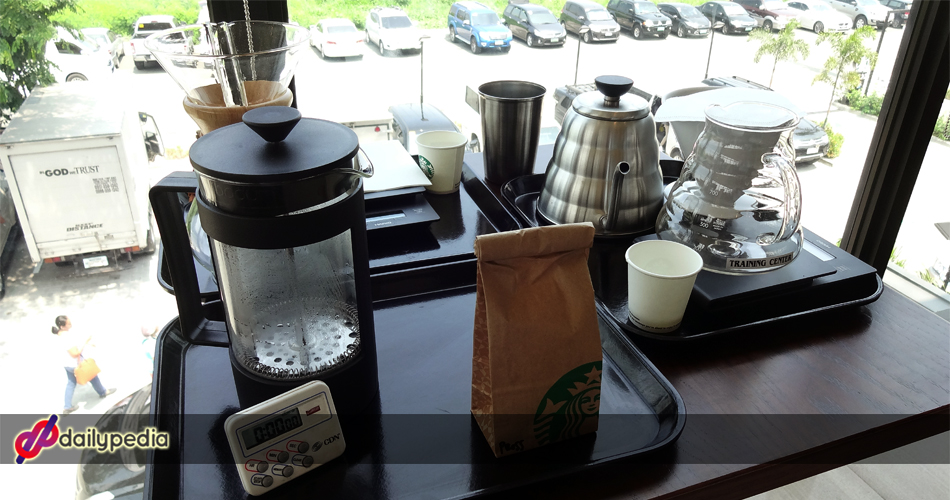 It has always been thought that chemicals and blood vessels in the brain, when altered, cause migraines. Stress, anxiety, depression, poor quality of sleep, and hormonal changes can also trigger migraines, along with alcohol consumption and dehydration.

Sleeping in a dark room while on painkillers can easily reduce the pain that migraines bring. 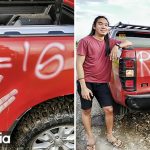 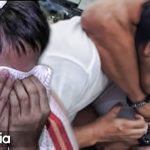