Every year in public schools, the teachers and the principal lead the school activities called Brigada Eskwela in preparation for the opening of classes. School principals are the ones who delegate tasks to teachers and other volunteers to clean up classrooms, school facilities, etc.

One principal took it a step further and personally plowed the school garden while barefoot. 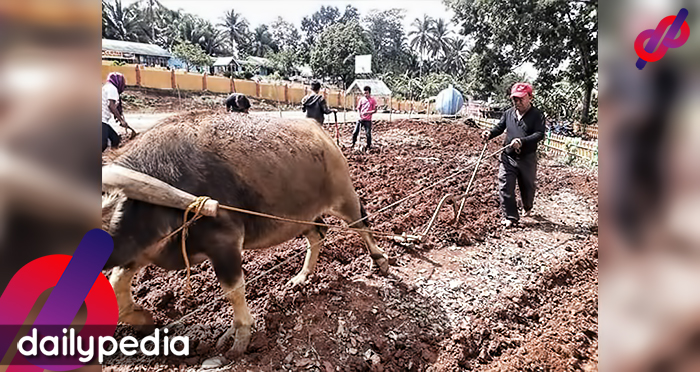 In the photos, Logdonio could be seen barefoot while plowing the school garden, a deed which impressed the netizens on his leadership.

Logdonio knew how to farm since it is one of the primary sources of livelihood in the region. He was able to send his children to school because of farming, which is why he said that he could never turn his back on farming.

Many netizens admired him for his being humble knowing that he is principal of the school. Despite his busy schedule as a school head, he still managed to help out.

He also does other tasks like fixing broken water lines so the school will be ready for the opening of classes.

Teacher Bagood said that in her three years at in the school, she learned that Logdonio is really a good person and she has never heard him bad-mouthing his teachers in school. 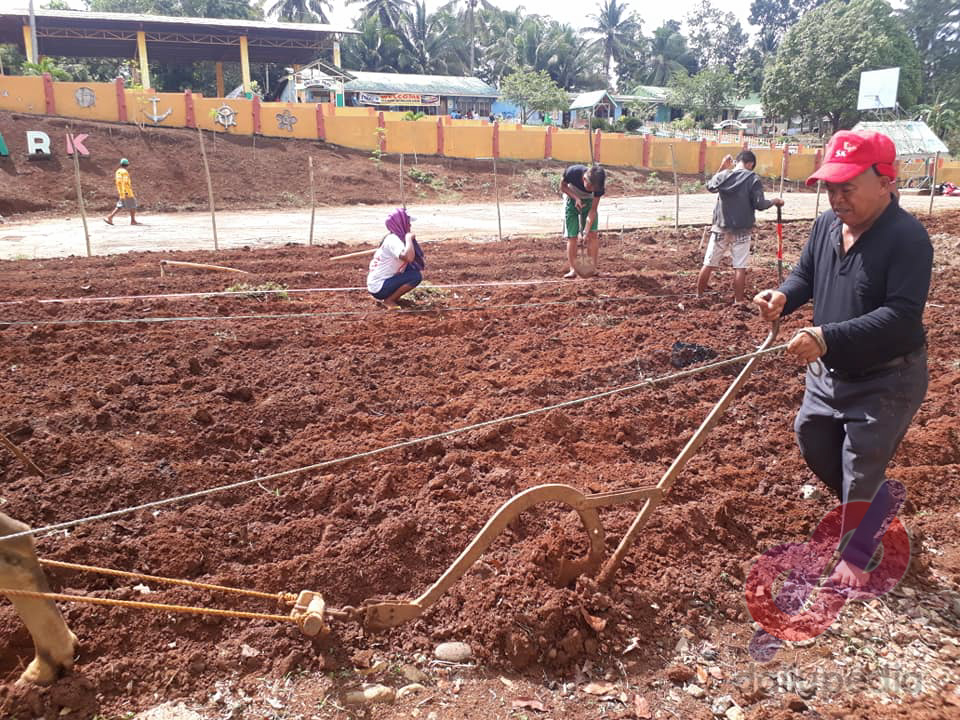 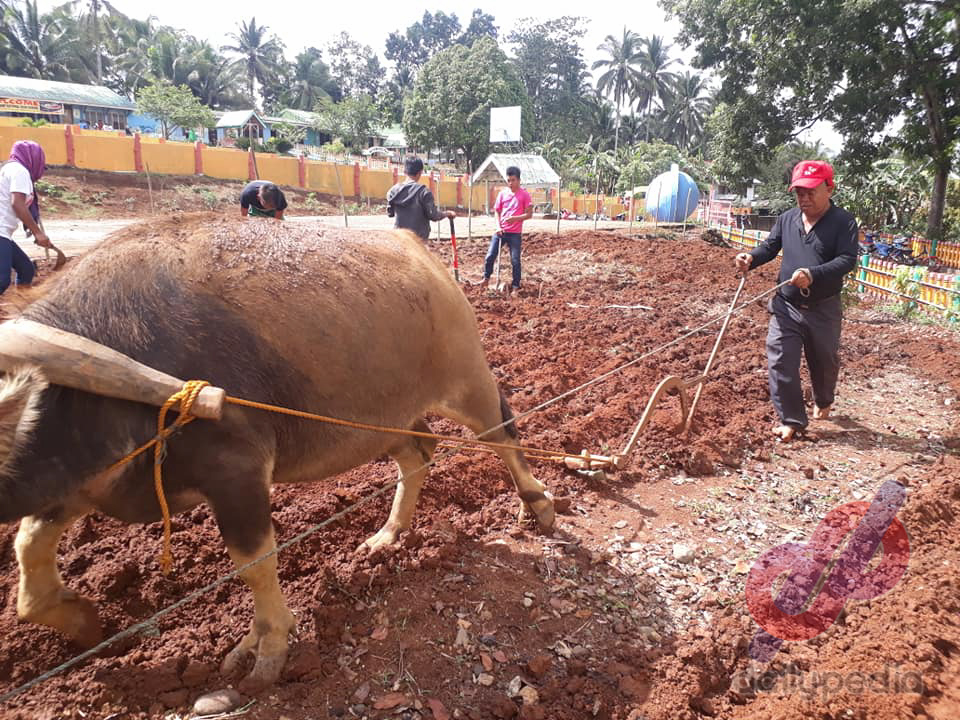 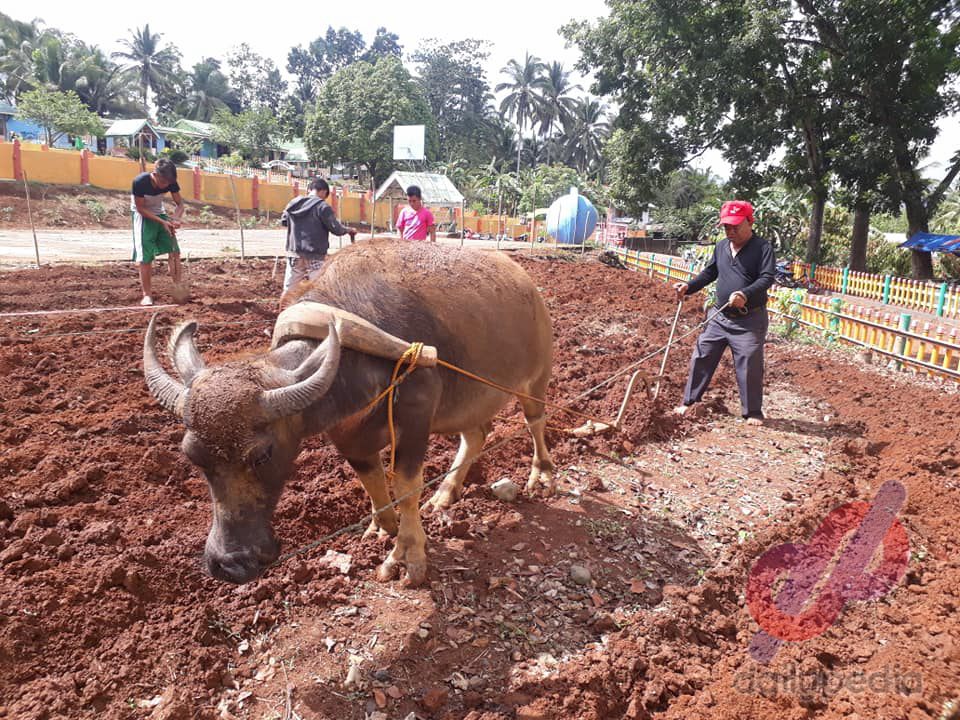 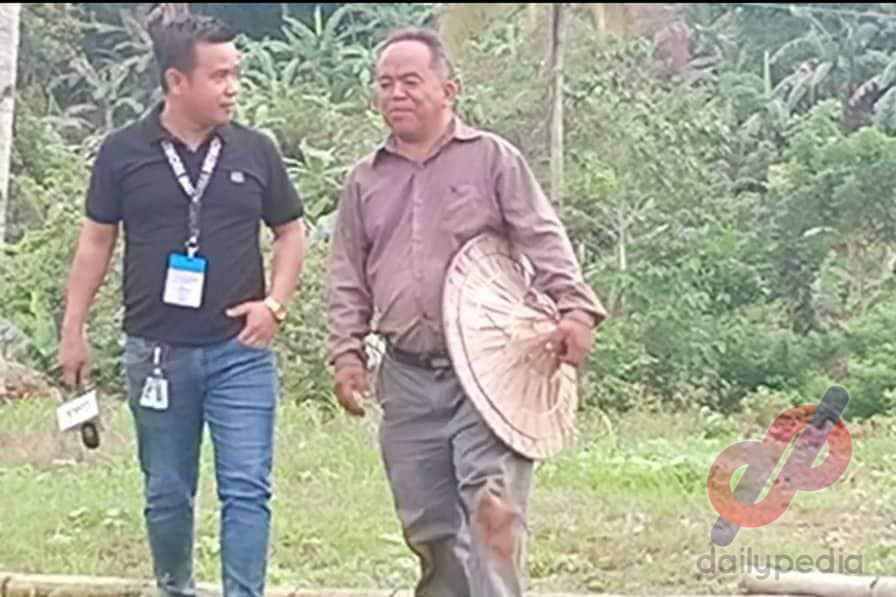 He is now an inspiration to a lot of people because of his actions, for remaining humble and for leading by example. 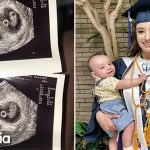 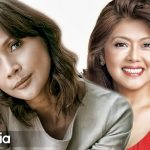