Singer and actress Agot Isidro was not pleased by the way Imee Marcos answered issues about her educational background in the latter’s interview on ANC’s ‘Headstart.’ 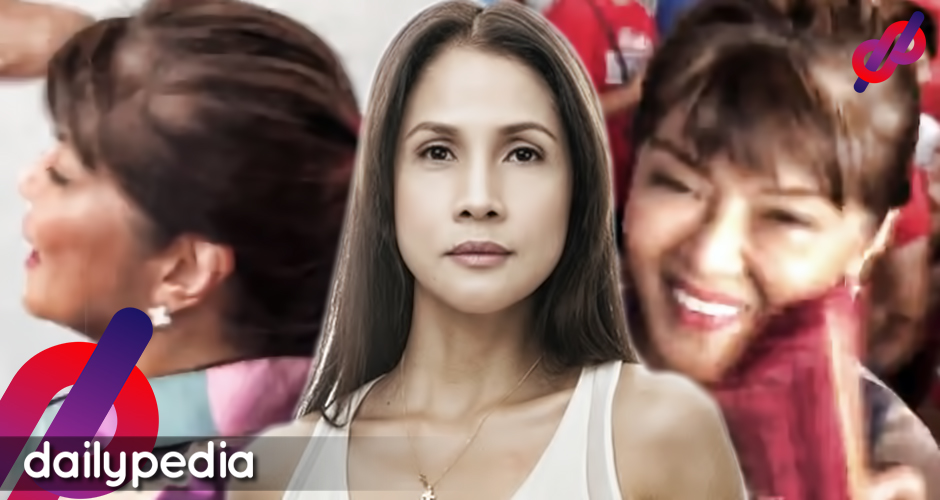 Agot said on her Twitter account, “Falsus in uno, falsus in omnibus” which means “false in one thing, false in everything.”

Senator-elect Imee Marcos dismissed the question about her educational background by saying, “I’ve answered it a gazillion times.”

In February 2019, Princeton University released a statement that Imee Marcos was enrolled in 1973 but did not graduate from the school.

The University of the Philippines College of Law also said she only took courses but did not graduate.

Marcos insisted she and her classmate at the UP College of Law understood that they graduated.

She also appealed to people to stop asking the same question and that the elections were already over and that they should focus on the work.

“Tapos na eleksyon e. We have the voice of the people. We have been voted in. Let’s get to work, hit the ground running and spare everyone this non-stop discussion on the same thing again and again. Hindi ko na alam kung anong tamang sagot e,” she added.

She was also asked if she would apologize to UP and Princeton but Marcos said: “What will I apologize for? I’m still getting alumni letters and I keep receiving all these invites,” she said. 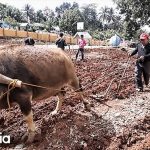 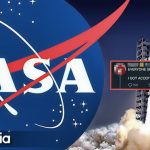