On an episode of GMA Network’s variety show ‘Wowowin’ aired on April 25, an old man revealed that he collects grains of rice everyday just to be able to eat.

The man was invited to the stage as a member of the studio audience. He revealed that he is living with loneliness and that his wife died of leukemia and has no children. 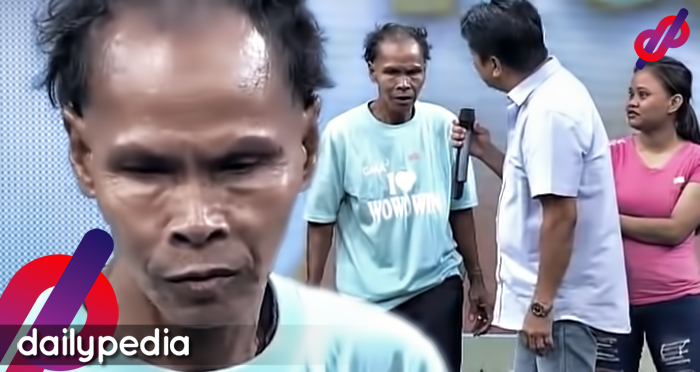 One guy from the crowd named Hendricks, who according to him is a call center agent, got so emotional that he started shedding tears.

The old man said that it is an honor for him to be at the show and claims to watch the show and is big fan of it. He was then given the usual presents along with the other contestants.

The video of this has over 1.3 million views on YouTube. Netizens showed their sympathy towards the old man and hopes that programs would help out the old man in his struggles in life. 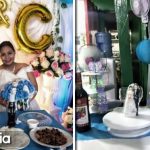 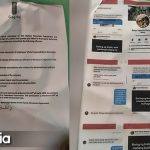