In a recent episode of ‘Raffy Tulfo in Action,’ a distraught man came to complain about his former partner and mother of his child for not letting him see his daughter for over a year. 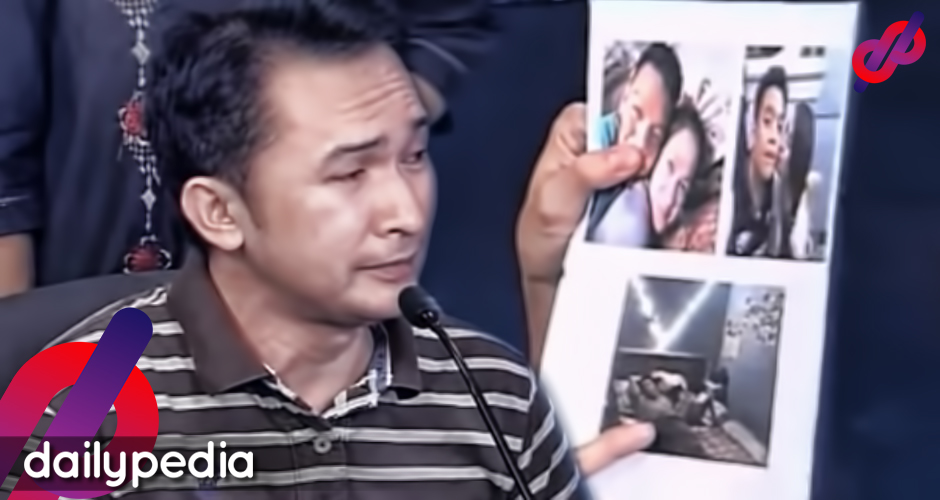 Genesis Garcia, a Grab-driver, came to the booth of ‘Wanted sa Radyo’ armed with pieces of evidence against former live-in partner Bernadeth Sanchez over her cheating first with a Japanese man, and second with a police-officer.

Garcia only asked in return for visitation rights to his six-year-old child.

When the two were able to speak on the line, their conversation took a turn for the worst with no more than a second, exchanging accusations over accusations and debating heatedly on air.

FEU Law Professor Atty. Paul Castillo who was called in to give legal advice has this to say, “No problem naman ‘yung dalaw. Admittedly, the custody and parental authority belongs to the mother pero siyempre we always have to remember na ang pinaglalaban dito ay ang pinakamakakabuti sa interes ng bata.

Sanchez on the line is resolute however on not allowing Garcia to visit her which caused the argument to arise again between the two. She is afraid that her child is being brainwashed by Garcia and even accused her former partner of cheating on her as well.

By the end of the video, Tulfo took hold of the conversation to let Sanchez decide whether she will allow her daughter to be visited by her biological dad or let the case be brought and settled to court. Sanchez asks for three days to stew on the matter. 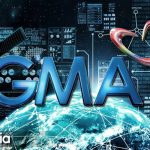