In an old photograph shared by Barbie Atienza on his Facebook account, a boy can be seen kissing the forehead of a girl. Then they got married 30 years later, not knowing their shared history before. 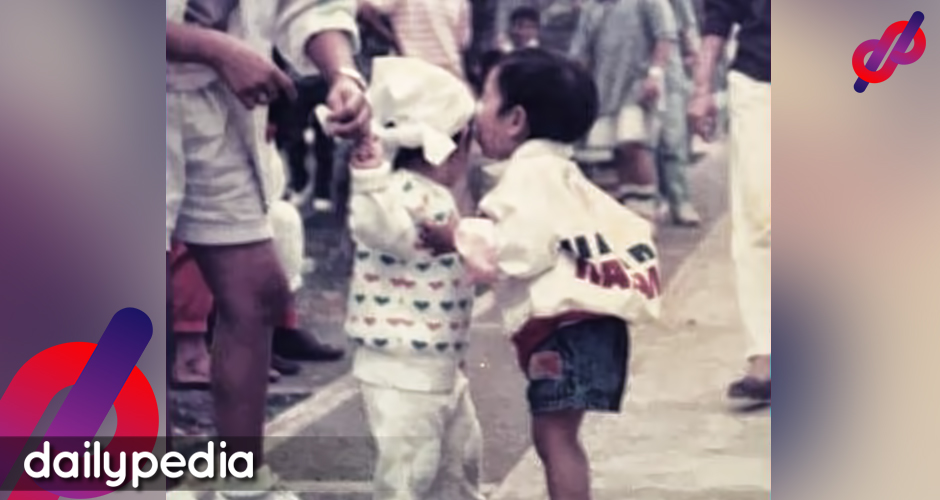 Atienza wrote that this fairytale story happened somewhere in Baguio when the boy in the picture casually walked up to the little girl who was presumably with her mother, and then proceeded to run away.

The two kids never made acquaintances and only met again a couple of years ago. Three decades later, two wound up as husband and wife.

30 years ago this boy casually walked up to this little girl somewhere in Baguio, and kissed her on the forehead and…

He completed his post with a noteworthy hashtag: #lifemorebizarrethanmovies. Netizens were equally entranced with the couple’s story as the post garnered 2,000 plus likes online. 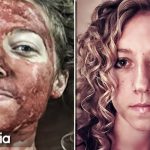 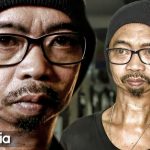