A girl shared a story on social media that she was abducted by alleged organ collectors; but after the investigation, they discovered it was all a lie.

Lace JC shared his final conversation on social media, which had become viral, with a girl who’s identified as Ica Perlado, a resident of Trece Martires in Cavite City asking him to help her. 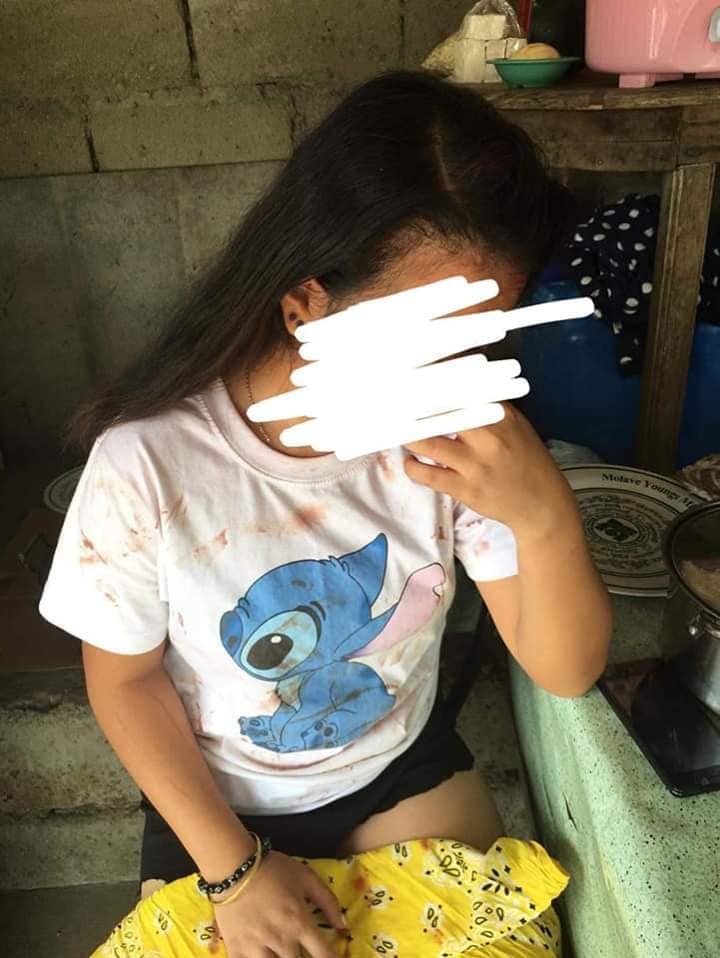 Even when she was already abducted by an unidentified group of men, she was still able to use her phone and send a message to her friends because she able to hide in the wardrobe.

Perlado showed her wounds as evidence that the group of men who abducted her wanted to get her kidney at the moment she was rescued.

Because of Lace’s Facebook post, many of the residents in Cavite were alarmed of the ‘kidnap for organ’ rumors on social media.

Went to Trece Martires Police Station this morning and this is what they told me about the alleged abduction:The case…

But the authorities who have rescued her found out that her statement was so untrue.

During the investigation, the Trece Martires PNP discovered in a CCTV footage that Perlado went with her friends to a shopping mall and she rode on public transportation going to Amadeo.

The footage proved that Perlado was lying about a group of men forcefully bringing her to another place. In the end, she admitted that the reason why she has done it was because of a personal problem, as she tried to leave her family for good. 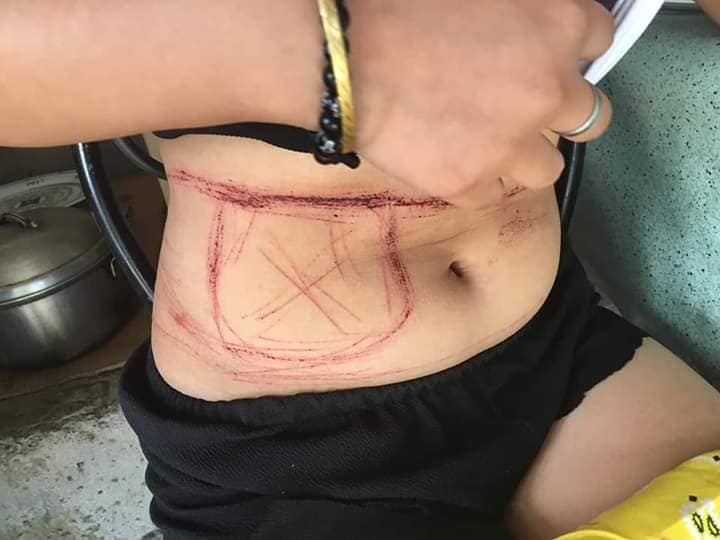 And her parents don’t have an idea that their daughter was not already going to school. The true reason why she was doing it was because she was holding a grudge to her parents for not giving the material things that she wanted.

She admitted that the wounds that went viral on social media are only self-inflicted so the people would really believe her story.

To stop the rumors on social media, a journalist confirmed that the story of Perlado was all a lie and advised the people to stop sharing the post that might cause panic.

Since the victim admitted that her wounds were self-inflicted and made up the whole story, the case was considered as “dropped and closed.”
And together with her family, Perlado went to counseling to solve her problems. 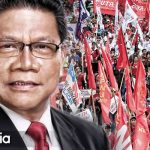 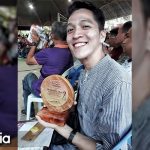