One of the cast members of the Kapuso primetime series “Kambal, Karibal,” Roence Santos, who played the role of Black Lady in the said TV show, has been arrested by the Philippine Drug Enforcement Agency (PDEA) together with her three companions in Barangay Urbiztondo, San Juan, La Union last February 12. 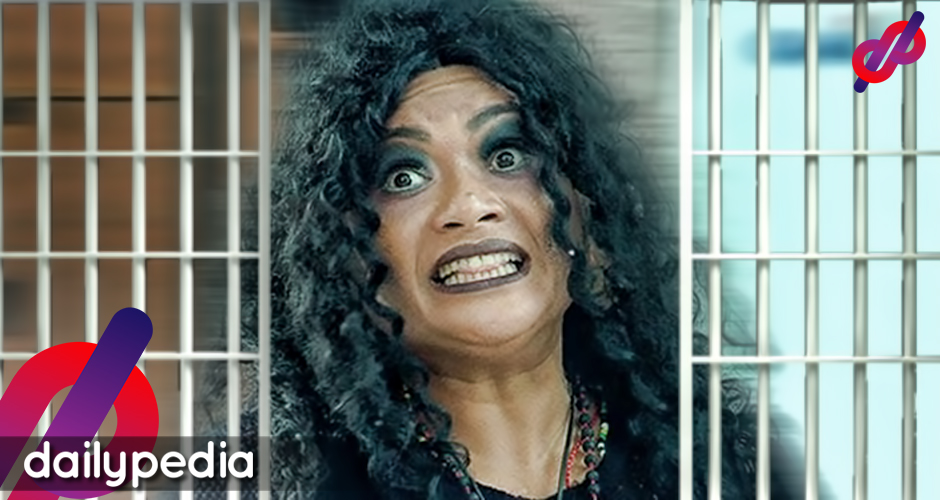 She was caught having 9 bricks of marijuana weighing 25 kilos with a total worth of three million pesos.

Roence Santos is a 42-year-old  film/TV/stage actress from Los Baños, Laguna. She was known more for her role as Black Lady in the teleserye “Kambal, Karibal” that topbilled Bianca Umali, Miguel Tanfelix, Pauline Mendoza, and Kylie Alcantara.

The PDEA is already preparing to file the case against the actress and her three companions, namely: Marty Razon, Gary Herela, at Mark Norega. According to PDEA La Union provincial officer Darnel Bacate, they were being accompanied by the La Union Police after conducting the operation.

With the team, they were able to stop a Toyota Fortuner with plate number ASA-2328 because there was information that the same vehicle was used by the suspect in carrying illegal drugs from Cavite to La Union, where they have been caught.

For now, the suspects are in a detention facility in Region 1 while being subjected to an on-going investigation. In an interview with Bombo Radyo, Roence said that they are not the owners of the bricks of marijuana inside the car.

According to her, it was “planted” because there were no fingerprints seen on the evidence. She also narrated how they were abused by the police officers who caught them. Their purpose of traveling to La Union was to visit the surfing area in the town of San Juan. 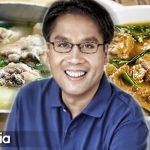