Former interior secretary Manuel Roxas II will be running for senator in the 2019 elections. According to him, his conscience won’t allow him not to run, even if he is faced with negative or critical people. 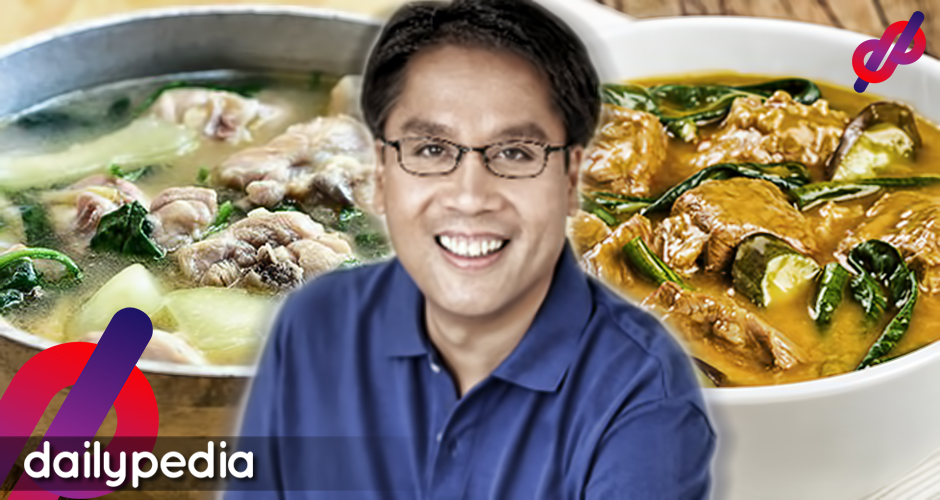 Losing two major elections, senatorial candidate Mar Roxas is unfazed as he enters the campaign for the 2019 midterm polls. In an interview on ANC’s ‘Headstart Tuesday’ he was asked, “Is traumatized a fair description?”

“I don’t think that it’s trauma. I think that carrying that burden of distilling the hopes, aspirations, the fears, the concerns of a hundred million people is a serious act. It’s not something, ah! Let’s go to the mall! It’s serious kasi papasanin mo lahat itong mga pangarap, lahat itong mga problema and kailangan may sagot  sa lahat, diba?,” he answered.

“I was honored to have done that in behalf of the people. I did not win, I accept that. I offered tinolang manok, they chose kare-kareng baka,” he added.

Sunday slow down with Paolo, who is home for a layover. Can you guess what I told him kaya his reaction is like this?

Roxas said he is now “at peace” with campaigning once more for a public position and added why he is running for the senatorial election, “I don’t accept na hanggang Third World na lang ang Pilipinas and that’s why I’m running. I don’t accept na hanggang kulelat na lang tayo that’s why I’m running. I really believe that mas malayo pa ang mararating ng Pilipinas.”

“Parang after 2016, after everything I’ve been through, I’m doing this for my country,” he added. 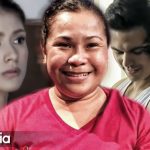 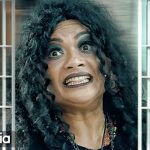