A lot of people has taken interest on their zodiac signs and have started to study the meaning and implications behind the symbols that are associated with one’s date of birth. 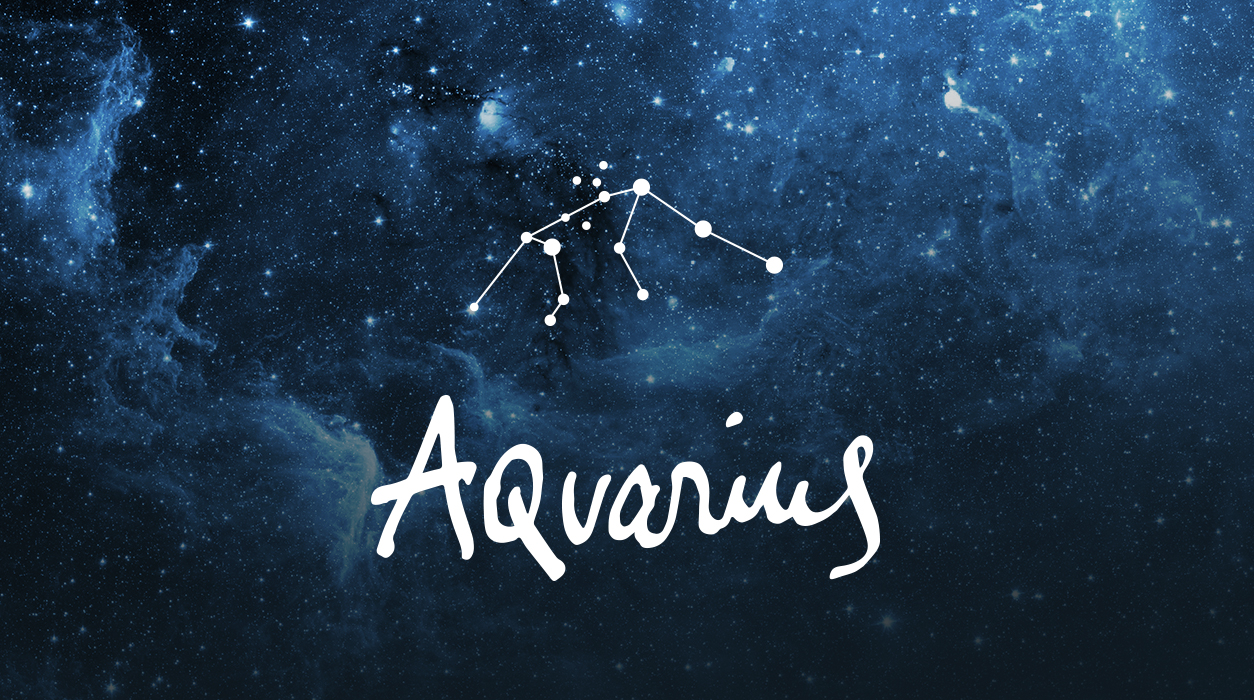 But will it really affect your career? Well, according to a report by Daily Mail, it kinda does as it claims that those who are Aquarius are more likely to be famous than others.

It said that some have found that being rich and famous is actually linked to the Aquarius star sign. And those who are born between January 20 and February 18 are more likely to become celebrities.

Researchers at the University of Arkansas at Pine Bluff showed that out of all the zodiac signs, Aquarius is the most associated with stardom. The study included a list of actors, actresses, musicians, politicians, scientists, authors, and other personalities who are quite well known in their respective fields.

They conducted a random sampling that started at 100, thereafter expanding to 200 and then 300, and the same correlation between the star sign and fame remained the same. 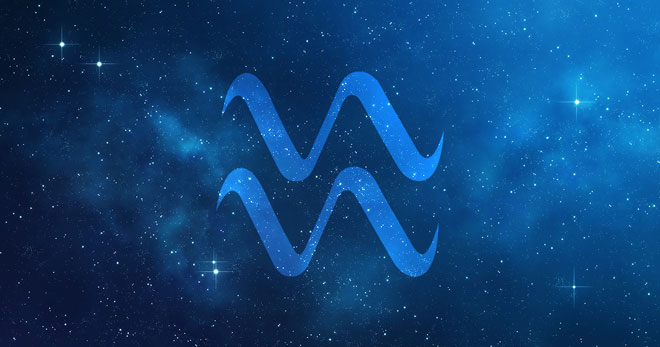 According to the article, Aquarians are actually “deep thinkers who embrace the weird and unique.”

It added, “They have a strong desire for independence and to stand out in a crowd, but they’re also undeniably good at creating communities and cultivating friendships.” 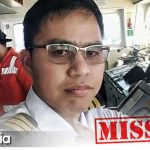 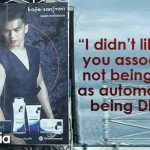