A seaman in Northern Mindanao has been reported missing since January 15. 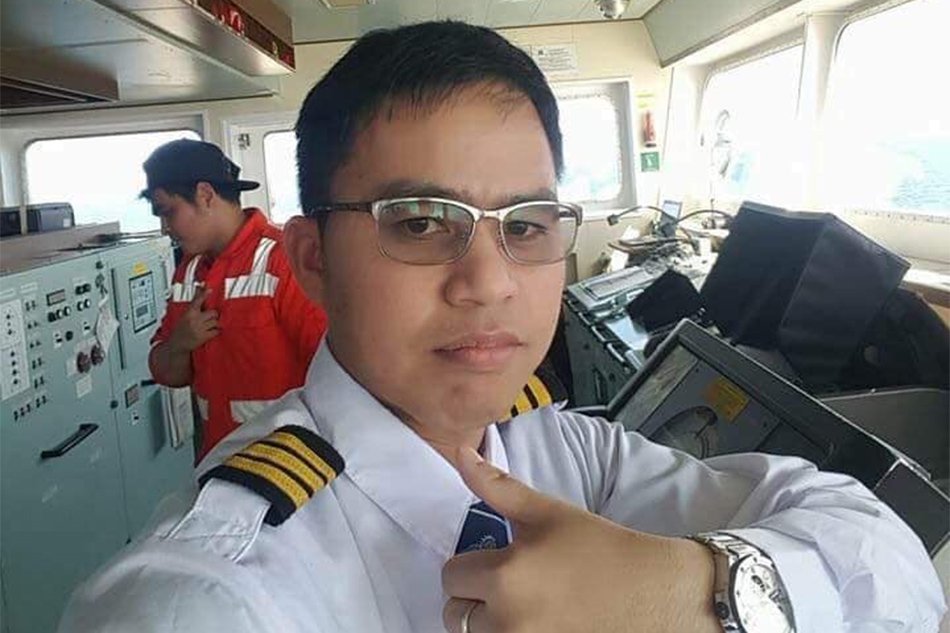 The Philippine Coast Guard is continuing its search for 33-year-old Dominador Fuentes III as he was nowhere to be seen in the MV Grande Progresso since 3PM that day.

MV Grande Progresso is a cargo vessel carrying iron ore from Brazil and was traveling around the vicinity of Laguidingan coast waiting for docking at the Philippine Sinter Corporation in Villanueva, Misamis Oriental. 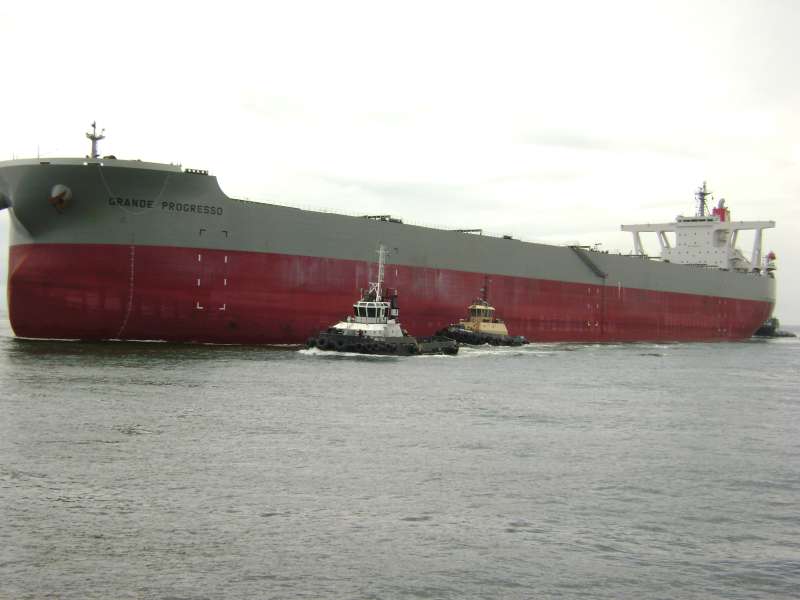 Prior to the incident, the seaman was still able to inform his family that he has been promoted. The promotion is one of the factors that they found suspicious in correlation to his disappearance.

The family has also asked the help of the National Bureau of Investigation. They hoped that the vessel won’t leave the Philippine shores until the case is solved. 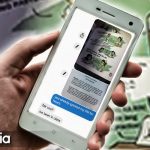 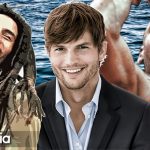