Mader Sitang‘s former manager Wilbert Tolentino trashed the brand name Simply Sitang which he and the supposed social media superstar has collaborated in creating it. 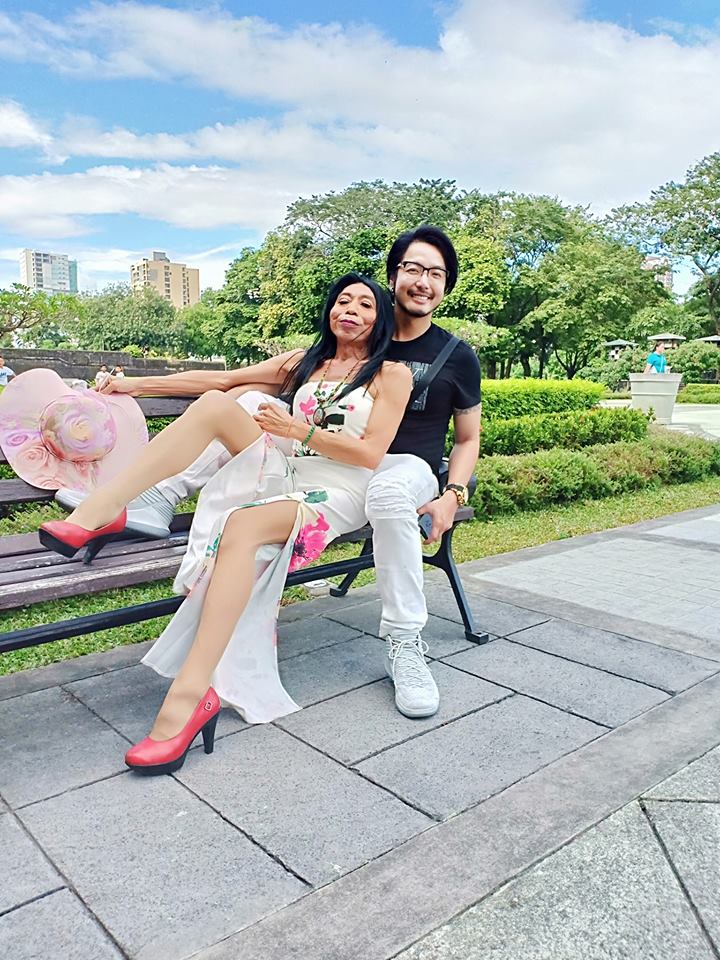 He said that he’s going to remove the brand name in their products- like perfumes- and donate the said items as they cannot recycle because of the scratch on the label and boxes. 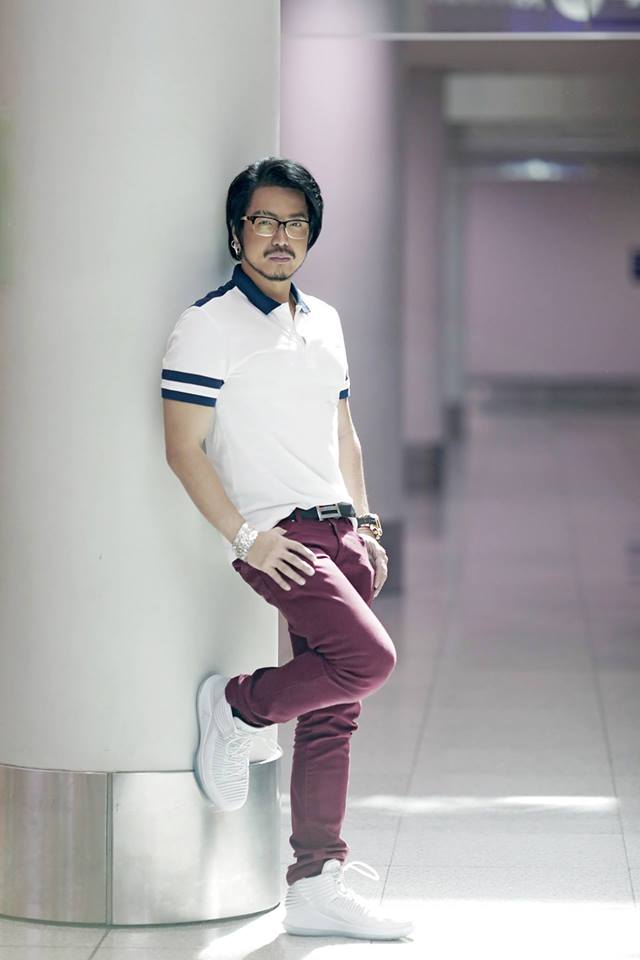 Tolentino described his issue with Mader Sitang as a “closed chapter”.

The Mr. Gay World-Philippines 2009 also said that Mader Sitang is “fake news” and has fooled the whole country.

He clarified that he was not the one that spread the information that Mader Sitang is a lawyer that helped the victims of Typhoon Yolanda. 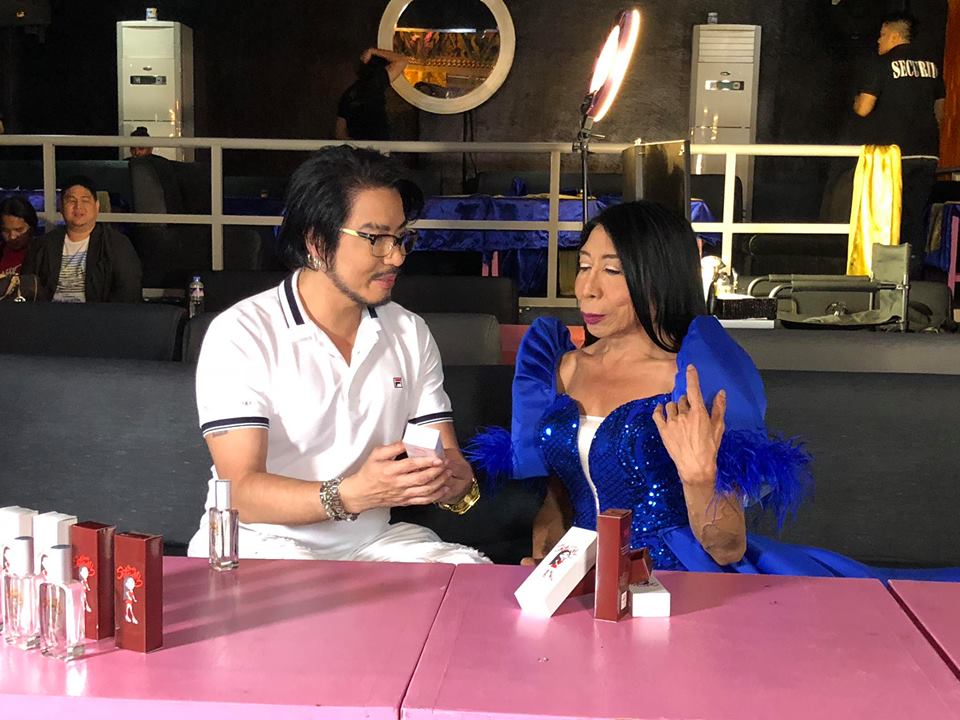 Tolentino added that the Thai national is like a syndicate as she really looked for people to victimize.

He has decided not to push through with the request to declare Mader Sitang as persona non grata in the Philippines even though it was approved by the Bureau of Immigration. 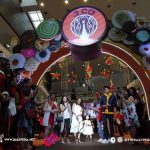 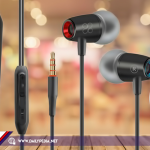