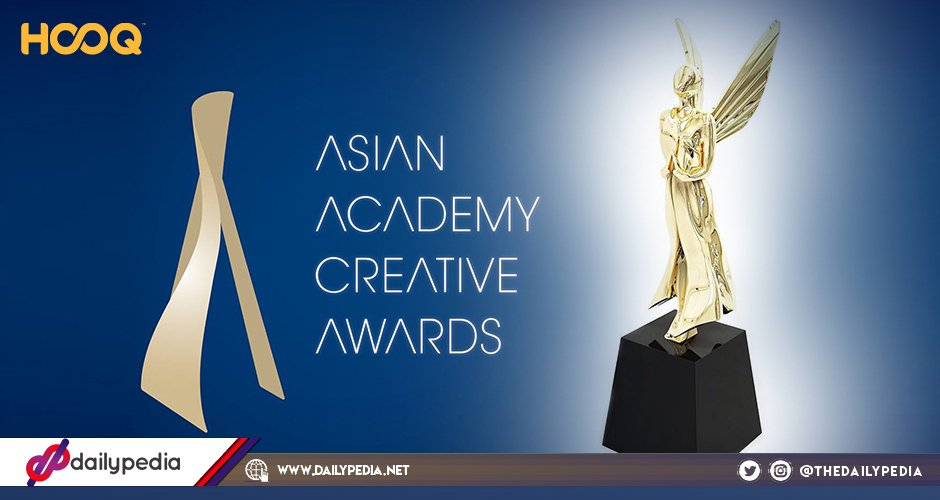 HOOQ, Asia’s first and largest video-on-demand service, just announced that it will be live streaming the inaugural Asian Academy Creative Award (AAA), allowing its subscribers from all over the region including Indonesia, Singapore, Thailand, and the Philippines to tune in to Asia’s largest media extravaganza on HOOQ at no additional cost.

Jennifer Batty, Chief Content Officer of HOOQ, commented, “HOOQ is delighted to partner with AAA to expand the reach of its inaugural award show to engage increasing digital audiences across Southeast Asia.  HOOQ has always been about bringing accessible premium entertainment to the region and empowering customers with more options of enjoying the content they desire.  As the official OTT partner for AAA, millions more can now catch their favorite acts and keep tabs on the night’s winners anytime, anywhere on HOOQ!” 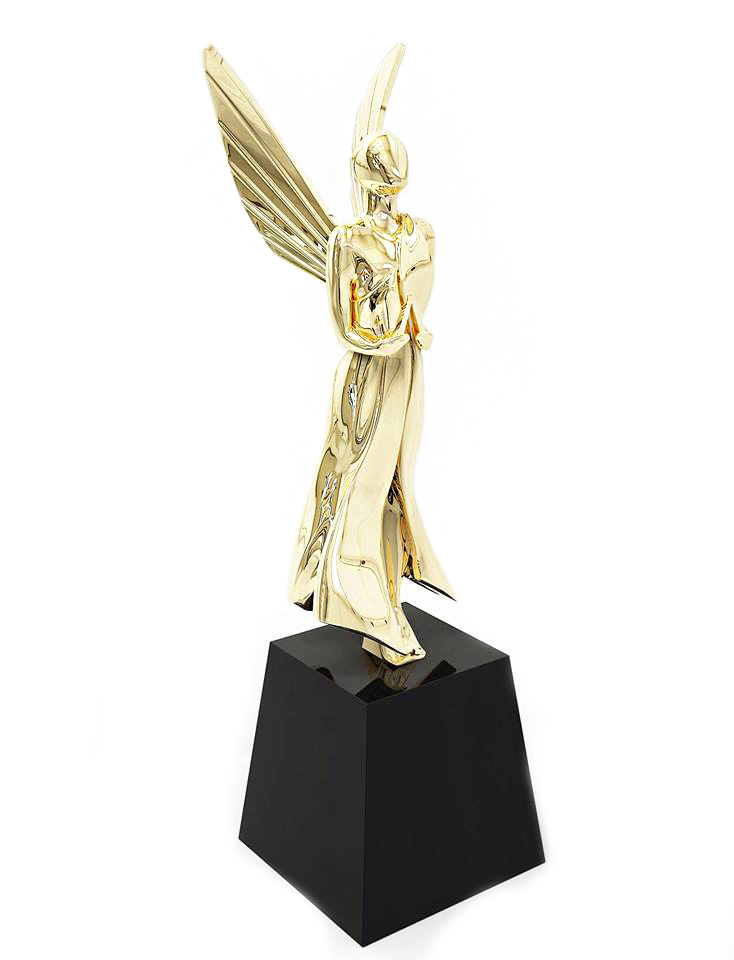 The Asian Academy Creative Award will gather the region’s biggest stars and industry heavyweights in recognition of their achievement for excellence in their craft and technical disciplines across multiple platforms, including television, digital, streaming and emerging technologies in some 49 categories including Best Actor in a Leading Role, Best Actress in a Leading Role, Best Theme Song, Best Video Game amongst many others.

Hosted by Infocomm Media Development Authority (IMDA), the awards will take place on 6 -7 December 2018 in Singapore and will be part of the Singapore Media Festival.  As a digital partner for the awards, HOOQ will screen the Grand Dinner on 6 December 2018 and Gala Final, including the Red Carpet event on 7 December 2018.

“HOOQ is a firm supporter of the local film industry and have gone to great lengths to pursue our mission of telling uniquely local stories by local storytellers as seen from the HOOQ Filmmakers Guild.  As pioneers in the Asian original content space, we are always on the lookout to provide the stage for budding talents to shine. This collaboration with AAA highlights our commitment to continuously develop the Asian film industry and its talents,” adds Jennifer Batty. 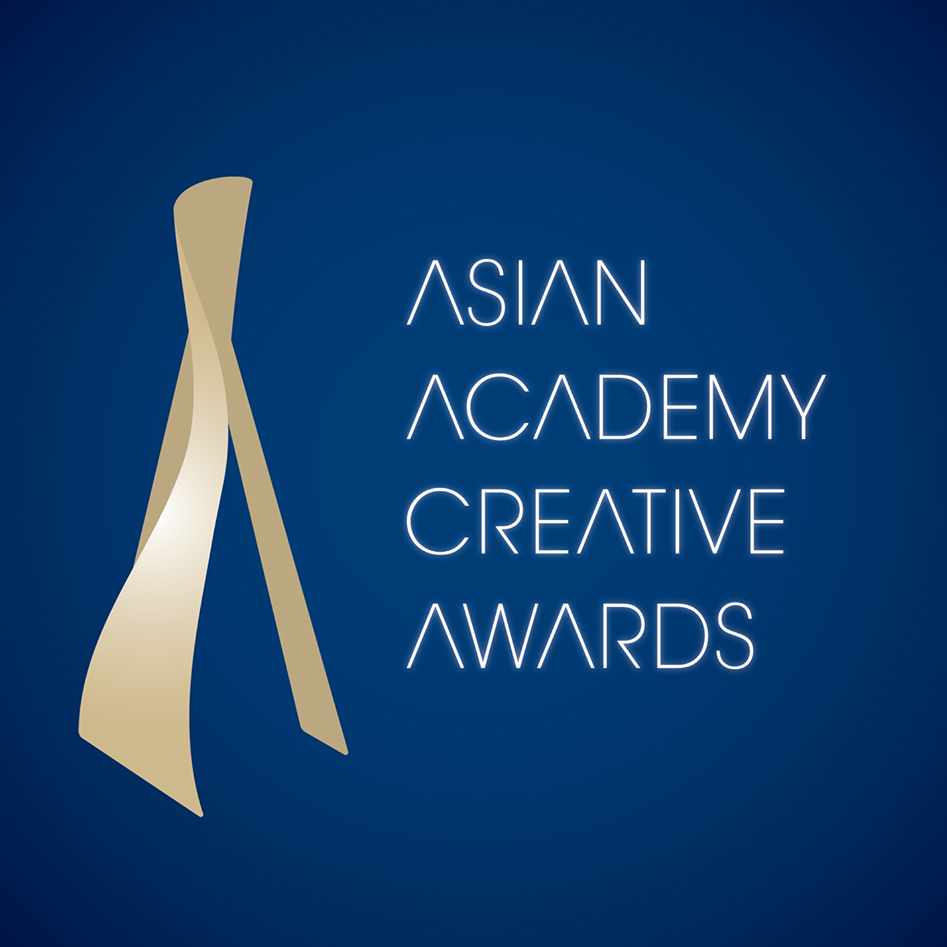 AAA President Michael McKay welcomed HOOQ and said, “We are thrilled for fans to be able to follow the entire awards programme live on HOOQ and we see the long-term nature of this deal as a true endorsement of the AAA”.

Come 6 December, viewers from Indonesia, Singapore, Thailand and the Philippines can catch all the glitz, glamour and behind-the-scenes exclusives of the Asian Academy Creative Awards live on HOOQ!

HOW TO GET HOOQ

It’s easy to get HOOQ’d.  Customers can simply download the HOOQ app from Apple Store or Google Play, sign up or log in, to access HOOQ’s extensive library of Hollywood and Asian hits.  Watch shows on HOOQ via Chromecast, Roku and Android TV.  Smart, TNT and Sun users can enjoy a 30-day free trial. Find out more and sign up today for a complimentary trial at www.hooq.tv. 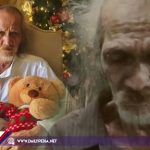 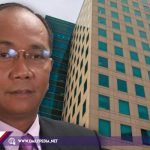