Father RJ, a Roman Catholic priest, is one of the members of the LGBT community, consists of individuals who chose to dedicate their lives in serving an institution that doesn’t entirely welcome them. 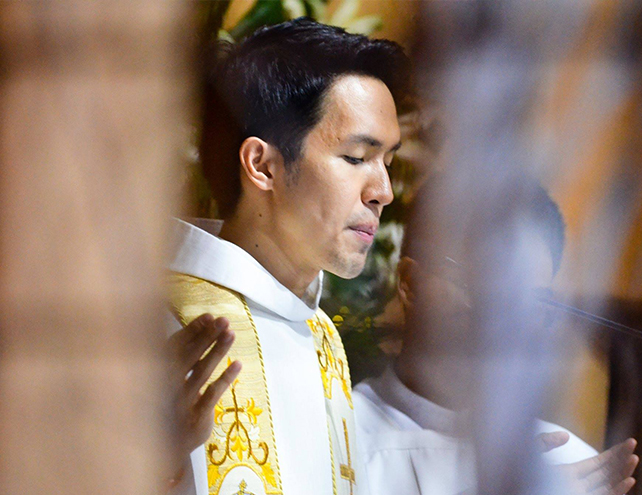 He said that he had known that he’s gay since puberty as he was attracted to guys and even his “wet dreams” were about men. But things changed when he graduated from college.

“I felt the call to priesthood.”

The topic of LGBT members inside the church is not new as the likes of Pope John XII, Paul II, and Sixtus IV were caught with gay-related controversies. Sociologist and author James Wolf estimated that around 48.5% of priests may actually be gay.

But in December 2016, Pope Francis has signed The Gift of the Priestly Vocation which states that people with homosexual tendencies are prevented from participating at Roman Catholic seminaries and the priesthood. 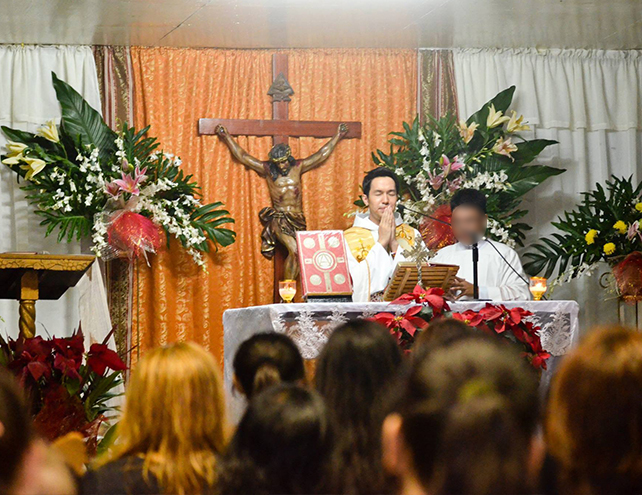 In an article by OutrageMag.com, Fr. RJ expressed that he found it “hurtful and disappointing.”

“I reject the idea that gays are not fit to be priests.

“Those statements versus gay priests, which were copied from ideas first put forth under the pontificate of Pope Benedict XVI, are evil, cruel and outright discriminatory. Those are not coming from the Holy Spirit. don’t see any contradiction between being gay and being a priest.

“There is no contradiction. There are surely a lot of LGBT saints in the history of the church.”

He shared that his companions and superiors are actually really supportive of him.

“Being LGBT is not a sin. Logically, therefore, LGBT love and LGBT relationships are not sinful.”