Actor and comedian Michael V (also known as Bitoy), suggested the removal of subtitles in local films. It was after he tweeted about Veronica Velasco’s movie Through Night and Day starring Alessandra de Rossi and Paolo Contis. 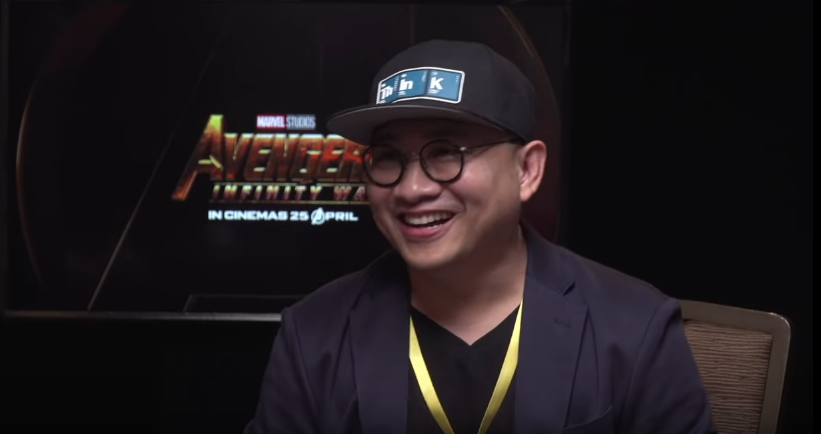 He stated that he found the movie better than Kita Kita starring de Rossi and Empoy Marquez. Both films centered on tourist-friendly locations used as backdrops for the romance films.

Michael V said that he only had one request to producers, “HUWAG LAGYAN NG SUBTITLES ANG MOVIES SA LOCAL RELEASE.”

He called the subtitles “distracting” and “preemptive”.

Watched #ThroughNightAndDay recently & found it better than “Kita Kita”. You guys should see it if you can.

With that, pakiusap sa mga producers:

A Twitter user agreed with the comedian, saying that if the movie has subtitles, it should not contain sounds, which made Bitoy reply, “Or i-dub sa Korean“.

Another said that it may be fore the foreigners who want to watch the movie, and Michael V implied that Filipinos are still more important than the foreign viewers.

Other Netizens did not agree with the comedian as the subtitles can also help the deaf or those who are having a hard time hearing.

A certain Maria Fatima shared her boyfriend’s situation wherein subtitles are a big help to his situation.