Agot Isidro has once again expressed her stand against the Duterte administration and the Marcoses. 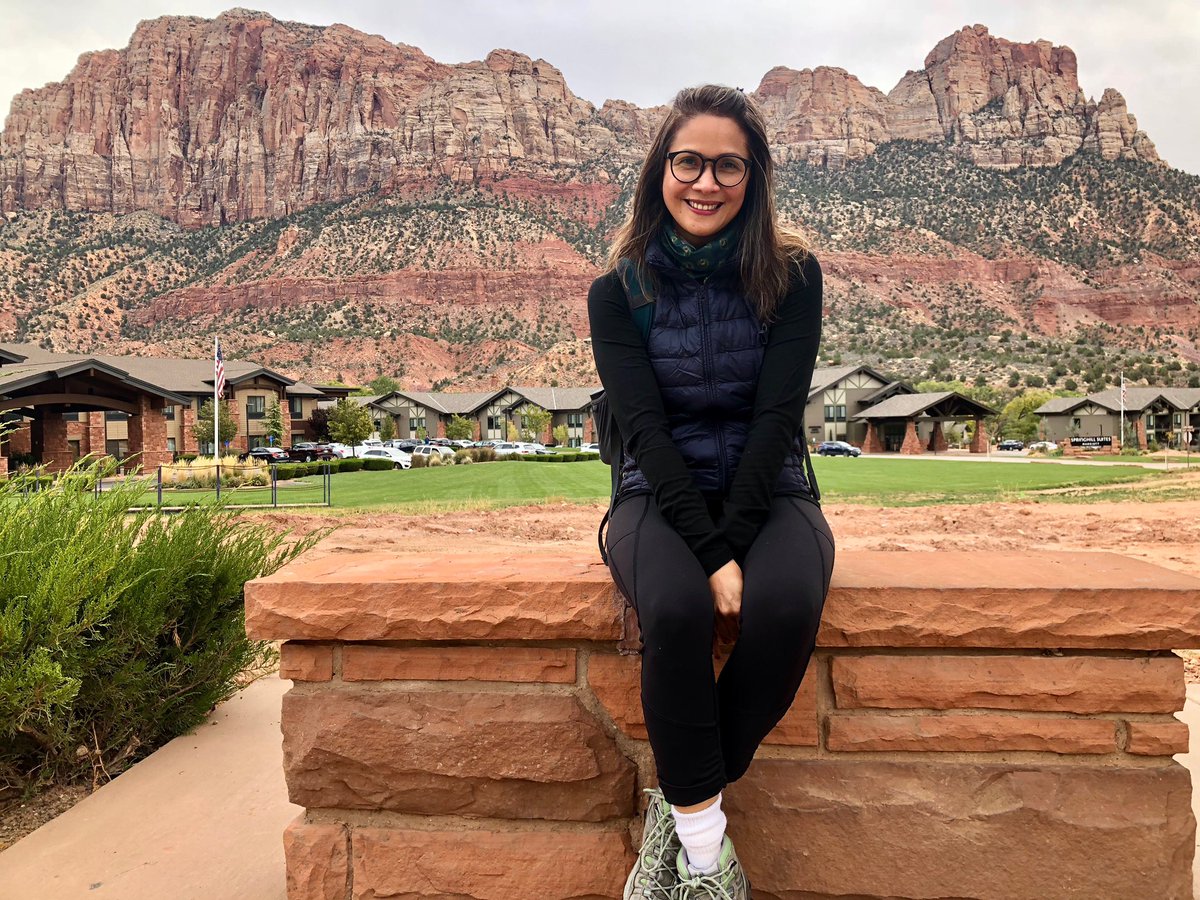 As soon as the news about former first lady Imelda Marcos being guilty of seven counts of graft and corruption was announced, Isidro has already reacted on her Twitter account 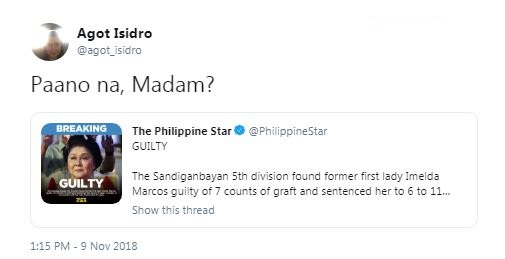 When House Minority Leader Danilo Suarez stated that Marcos should be excempted from serving time as she’s already 88 years-old, the actress expressed her reaction again on her social media page. 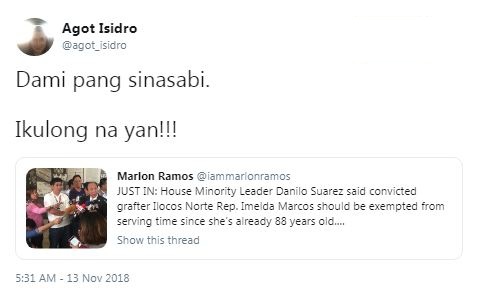 Philippine National Police Chief Oscar Albayalde said that they will consider the former first lady’s health to show some “respect”.

But Isidro disagreed saying that they should arrest her as soon as she leaves the house and not allow her to attend some parties. 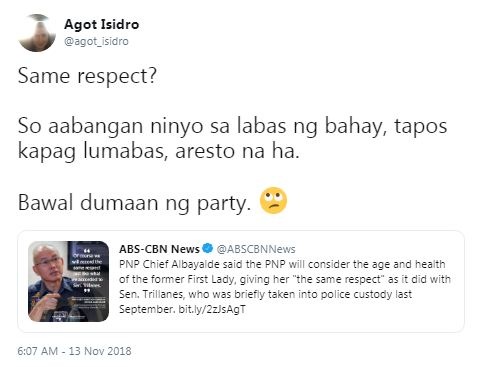 She then joined others who are opposed to the reconsideration, responding “I-selda si Imelda!!!” 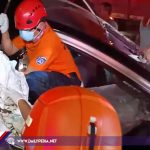 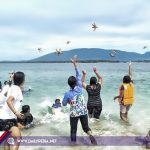