These men can protect you and serve the nation, but they don’t only have a great purpose, they have also garnered the attention of people because of their good looks. 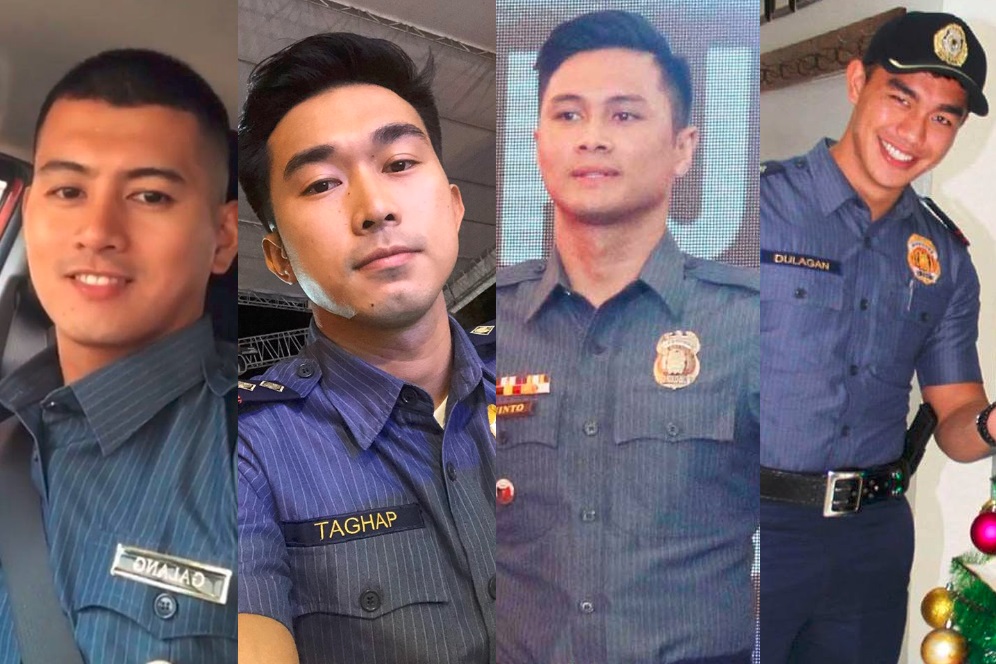 Here are some of the handsome policemen to feast your eyes on. 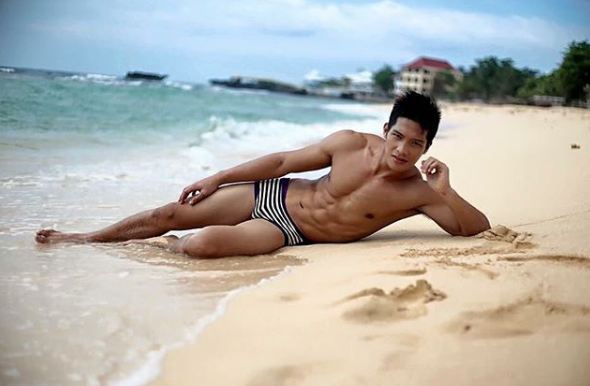 Jonyzer graduated from University of Manila two years ago with a degree in BS Criminology. Not only is he a cop, he also used to model. 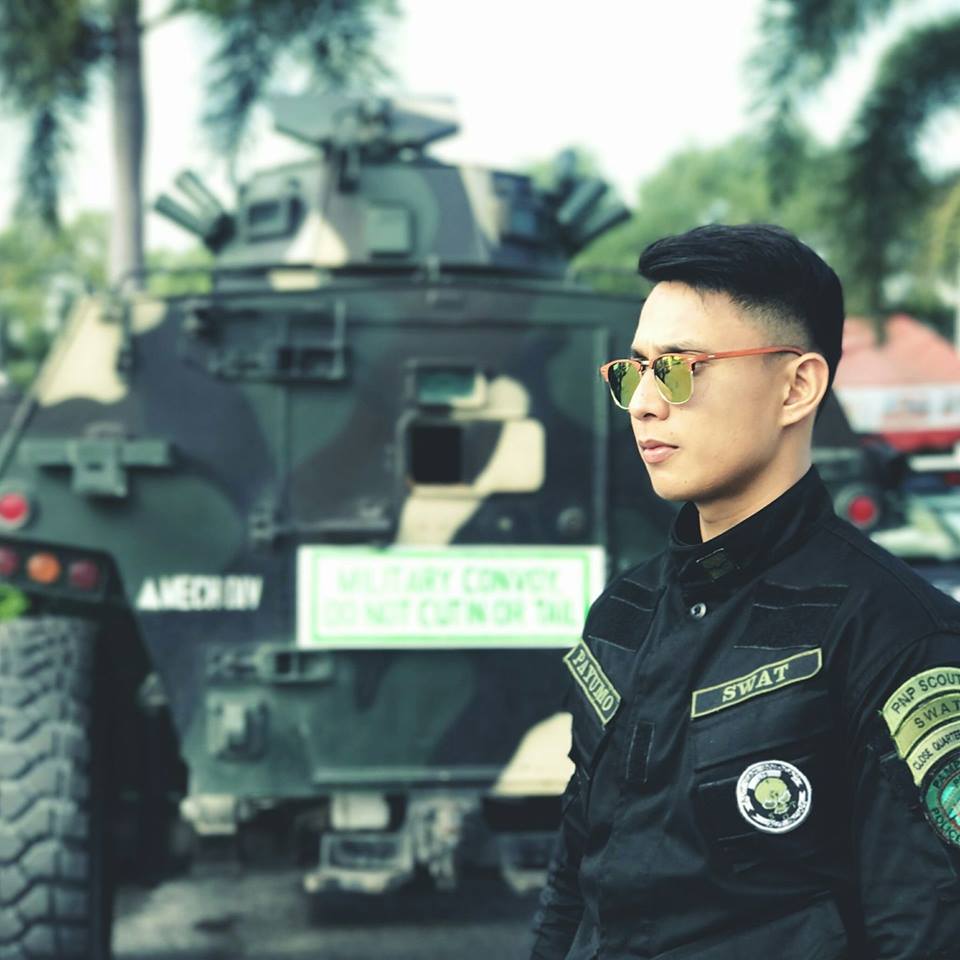 Like Jonyzer, Jefferson also modeled when he was studying. He studied BS Criminology at the Angeles University Foundation. 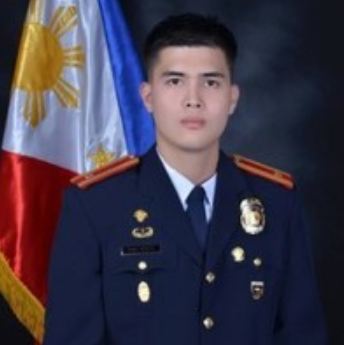 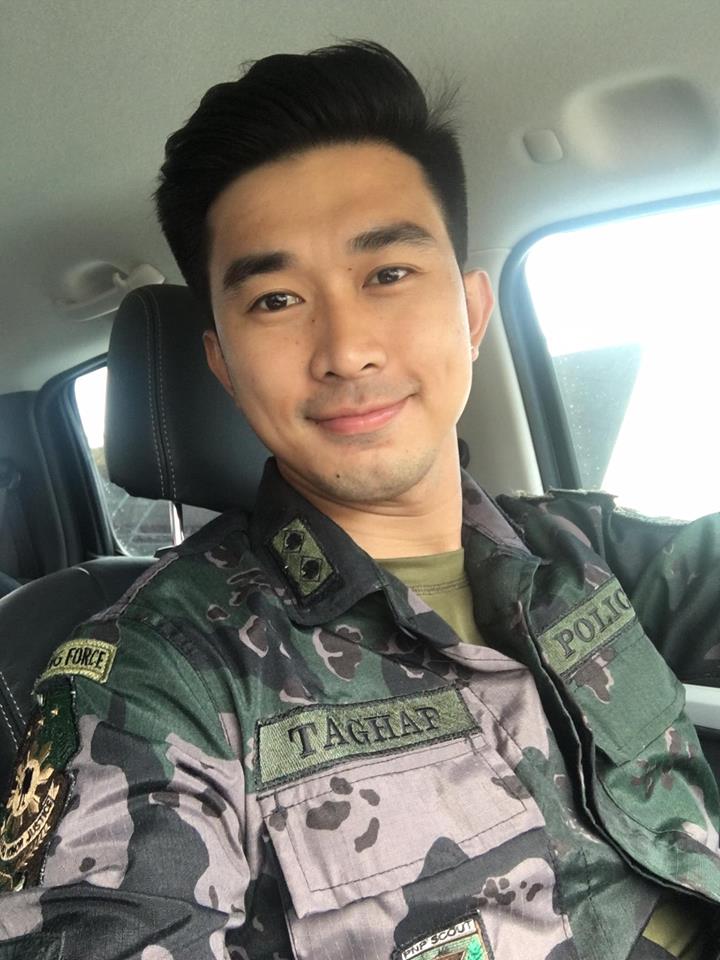 He studied Bachelor of Science in Public Safety at Philippine National Police Academy. 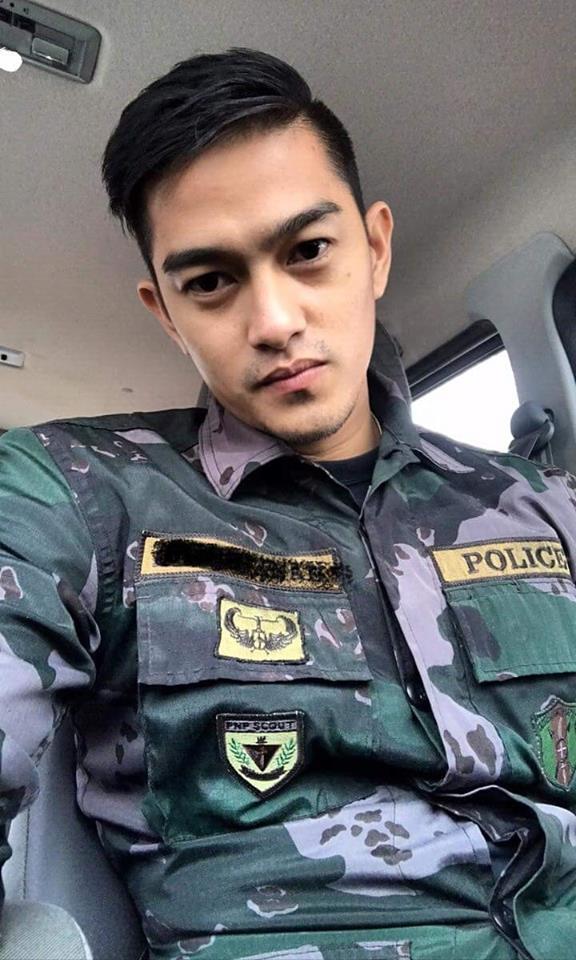 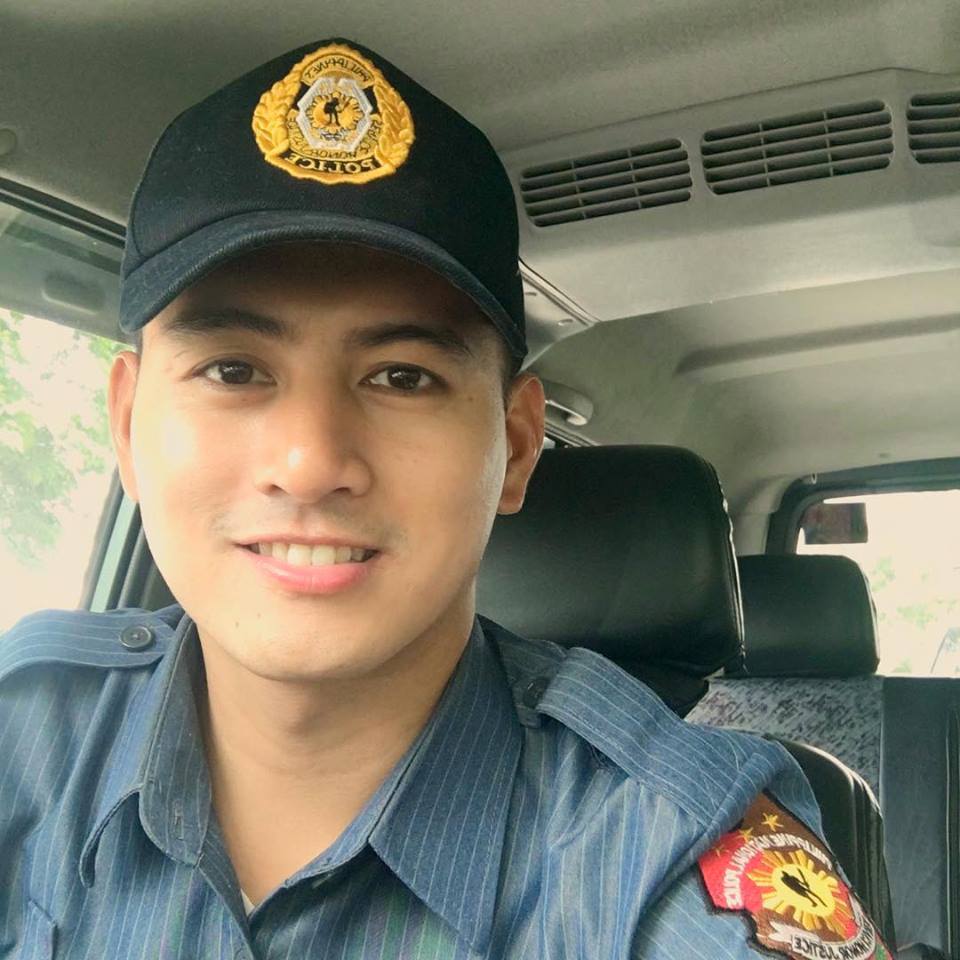 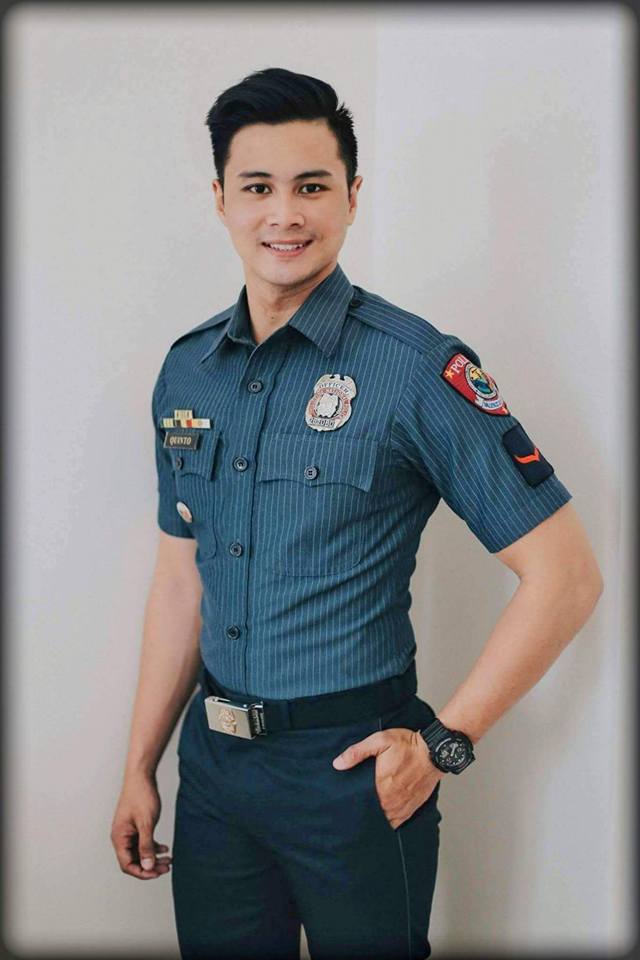 Willy previously won the Gwapulis 2016, a segment of the morning show Umagang Kay Ganda. He was also dubbed as the “Dancing Police of Valenzuela” and got a house and lot, and a year’s supply of groceries as prizes. 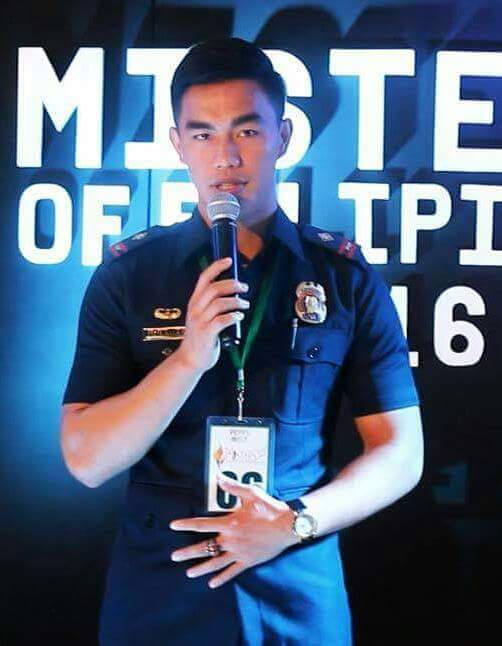 Christopher is Man of the World Philippines 2017. The 23-year-old native of Mountain Province was the third policeman to compete in the international male pageant. 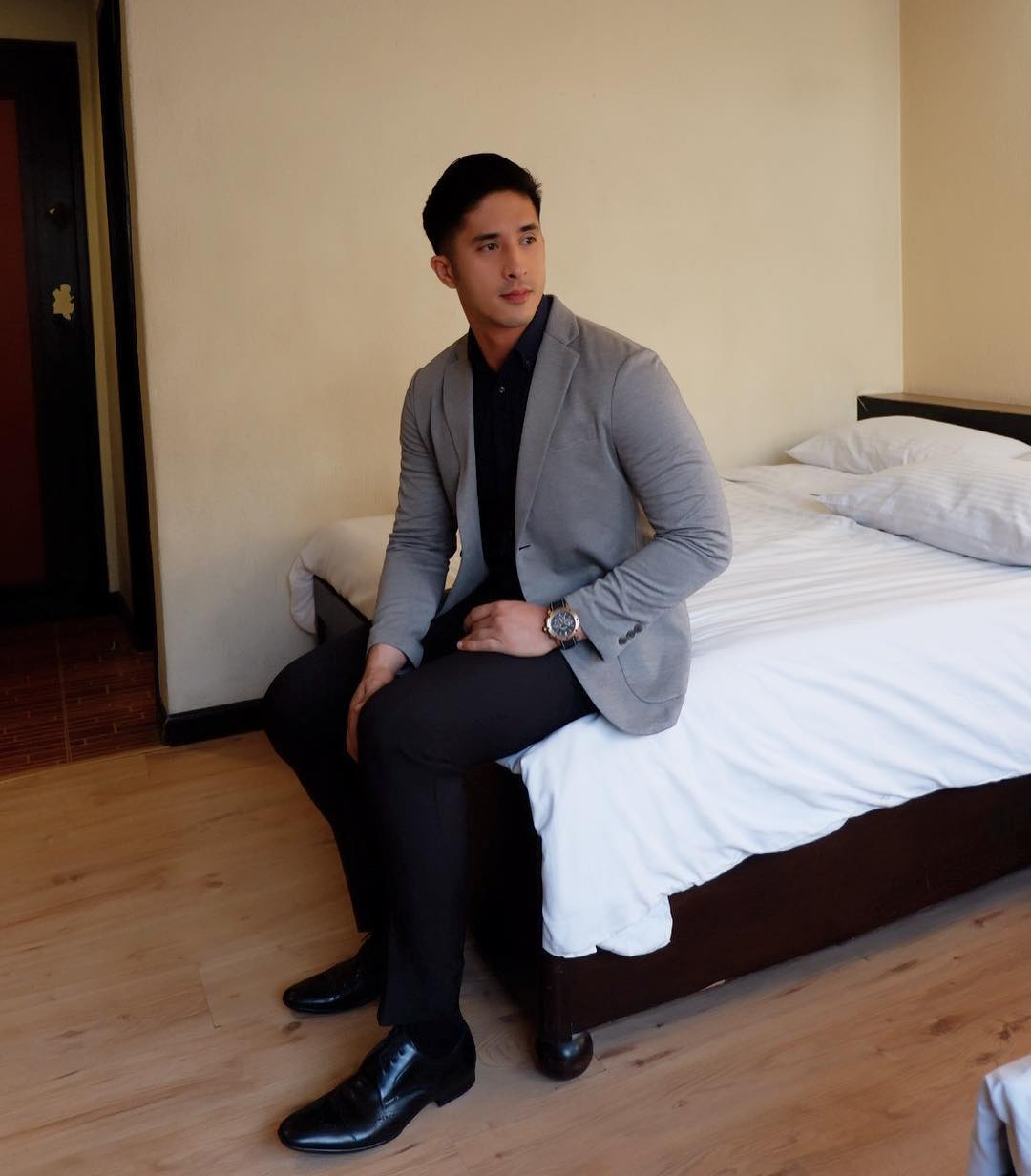 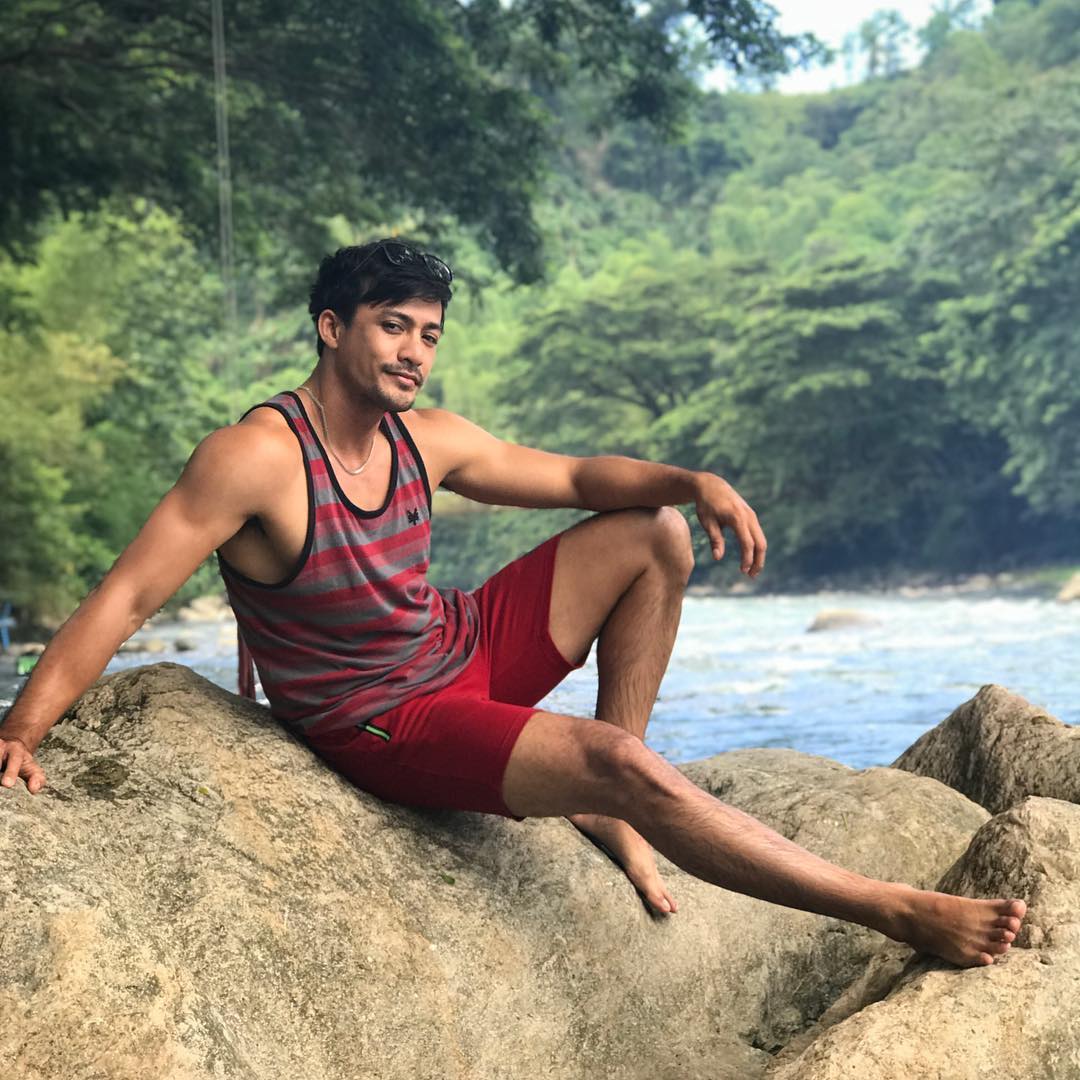 Neil studied BS Criminology at the Manuel L. Quezon University. He won the Mister International 2014 and became the 2nd runner up for Best National Costume.

He has also appeared on television when he portrayed himself in his own Magpakailanman episode titled “Poging Policeman: The Mariano Flormata Jr. Story.” 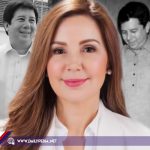 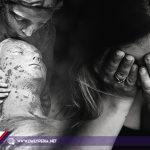