Concha’s Garden Cafe is one of the most talked-about restaurants of this generation, not just because of their partnership with Kapuso actor Alden Richards, but also because of their promise to serve quality food. 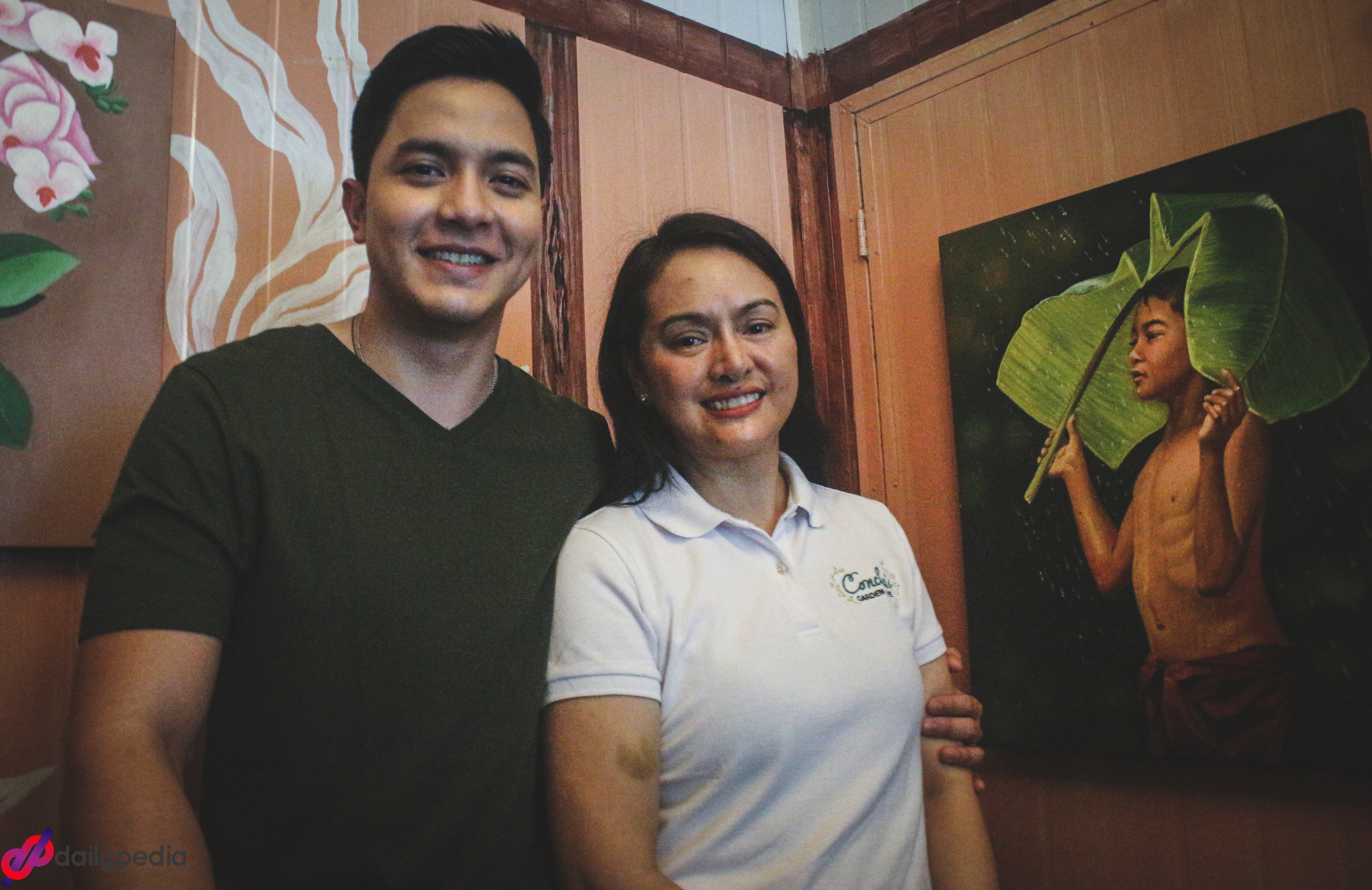 According to Gemma Sembrano, the founder of the business, one of the reasons they have tasty meals is because they don’t have any MSG in them. So how did her partnership with Alden start? 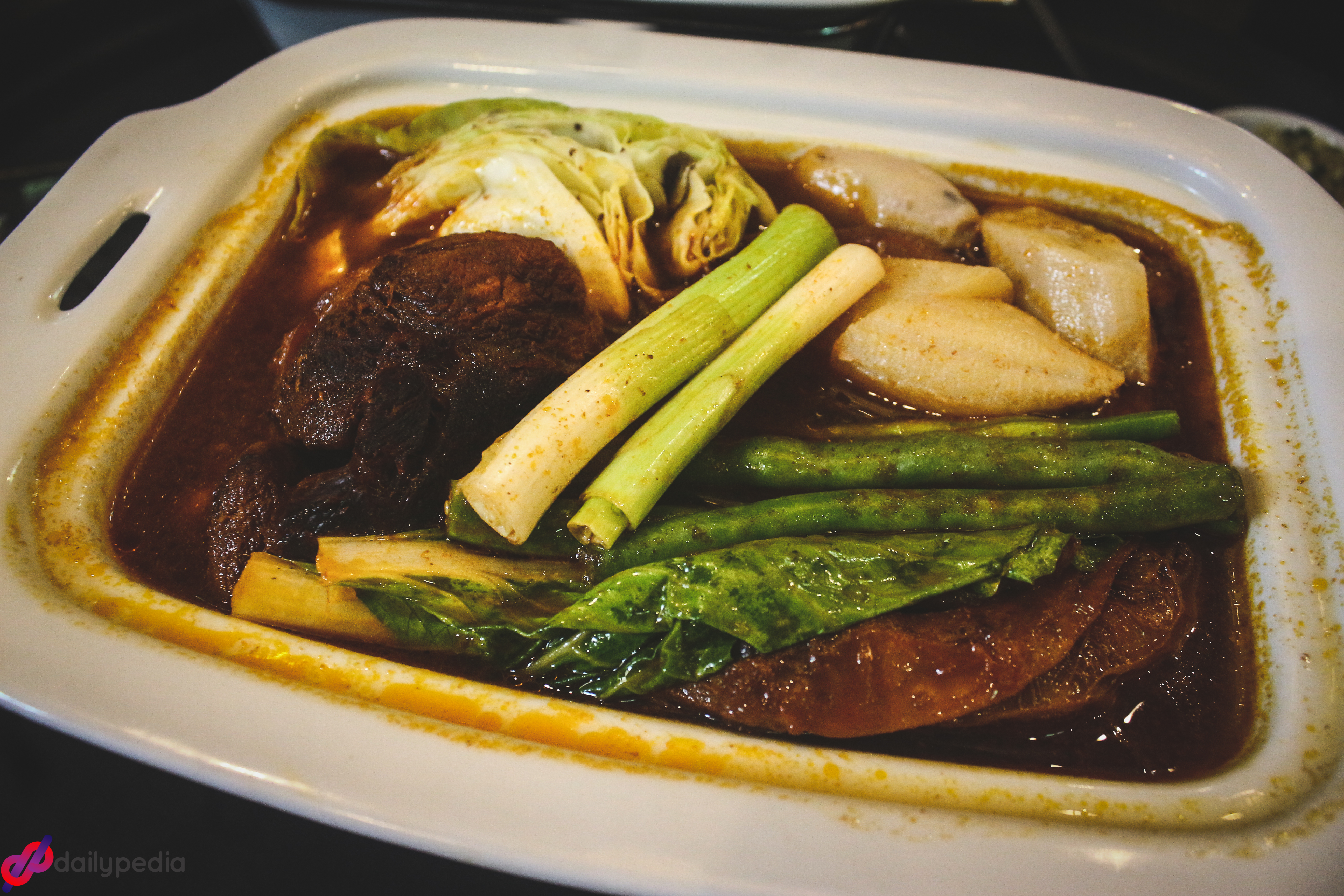 Gemma said that Alden has been their regular customer even before he shot to fame through the AlDub tandem. She added that the actor even used to joke about how the food there are all delicious to the point that he asked “Ano ba yung hindi masarap dito?” 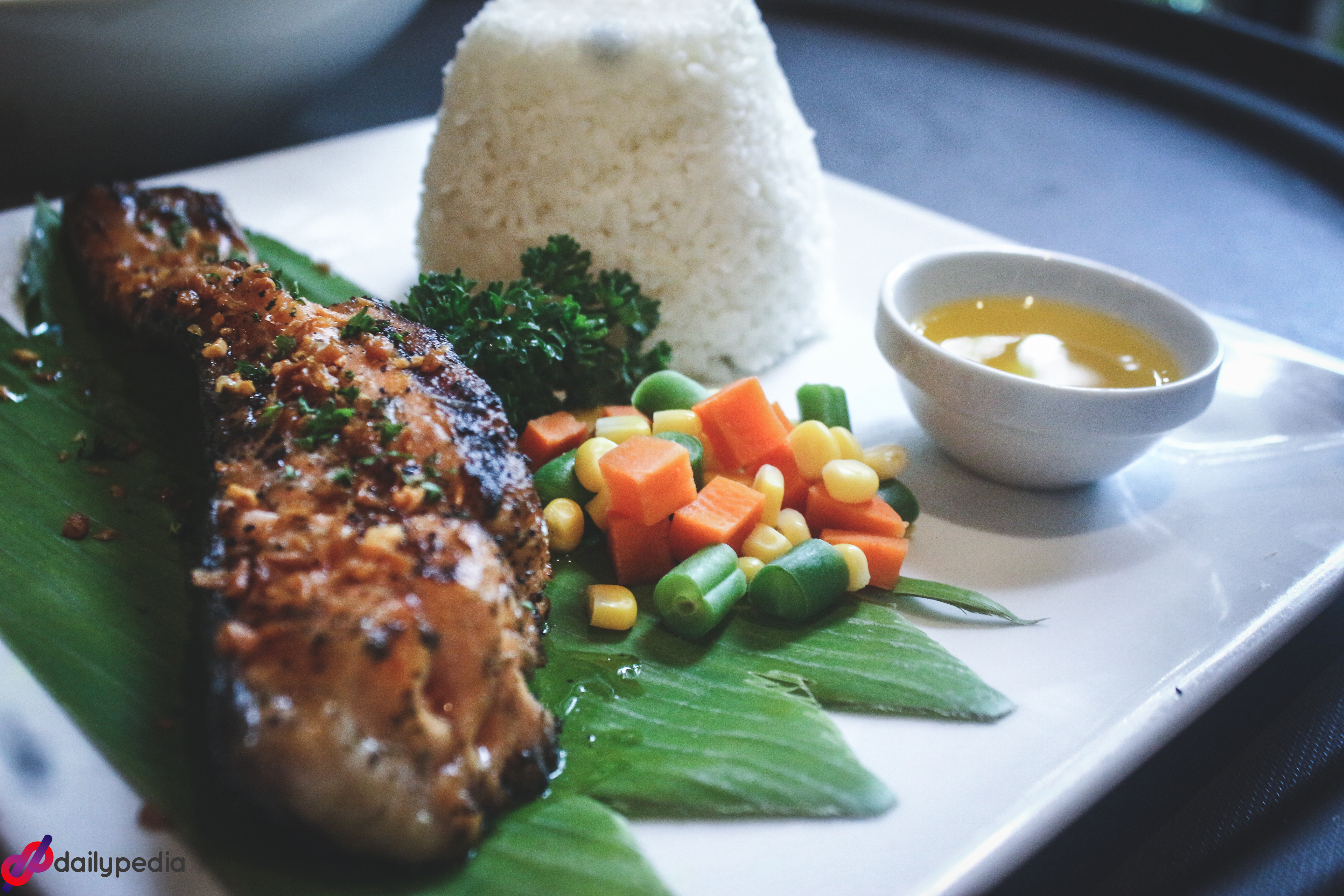 Then in 2016, the businesswoman offered him the chance to be their partner. 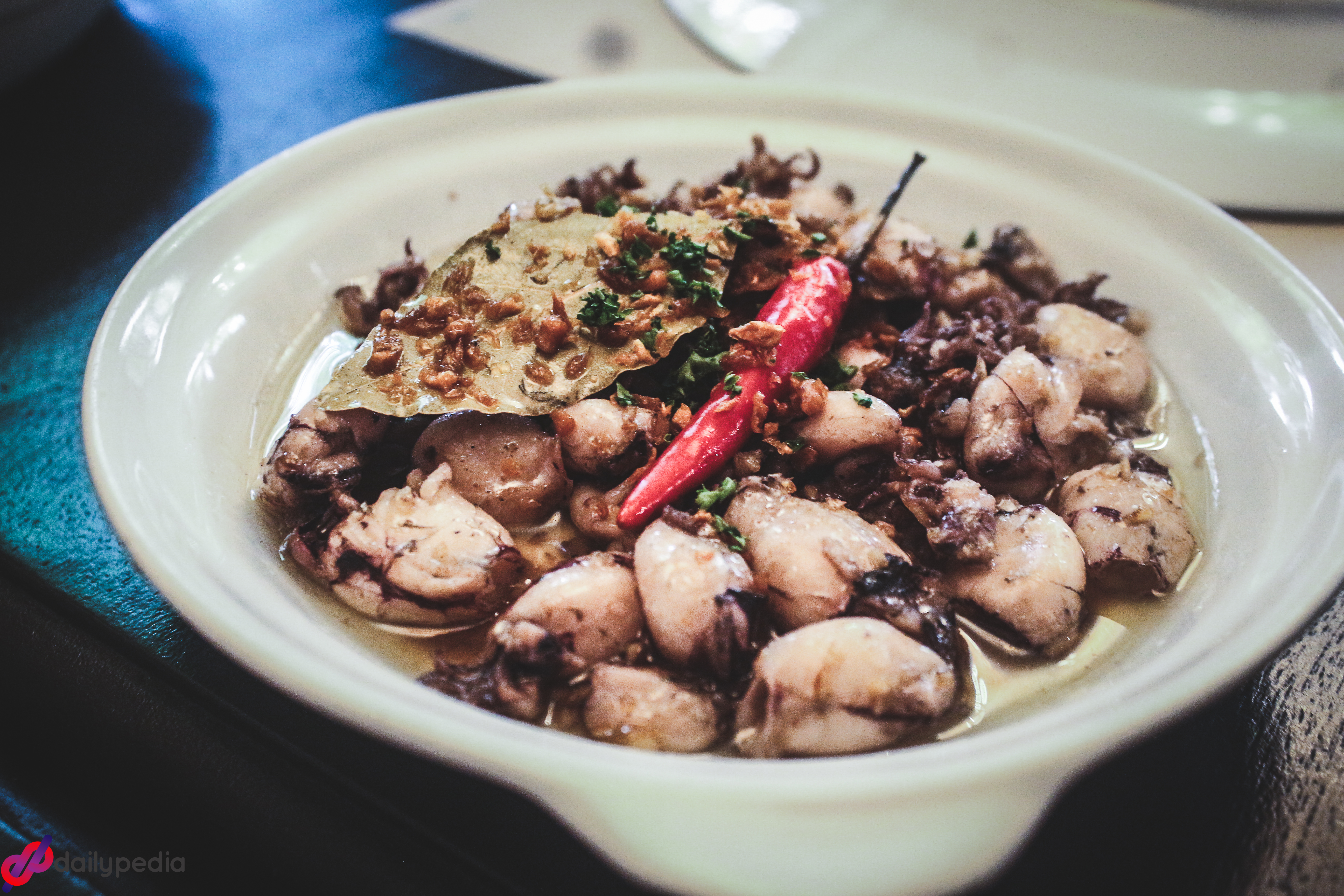 So what dish does Alden love the most? 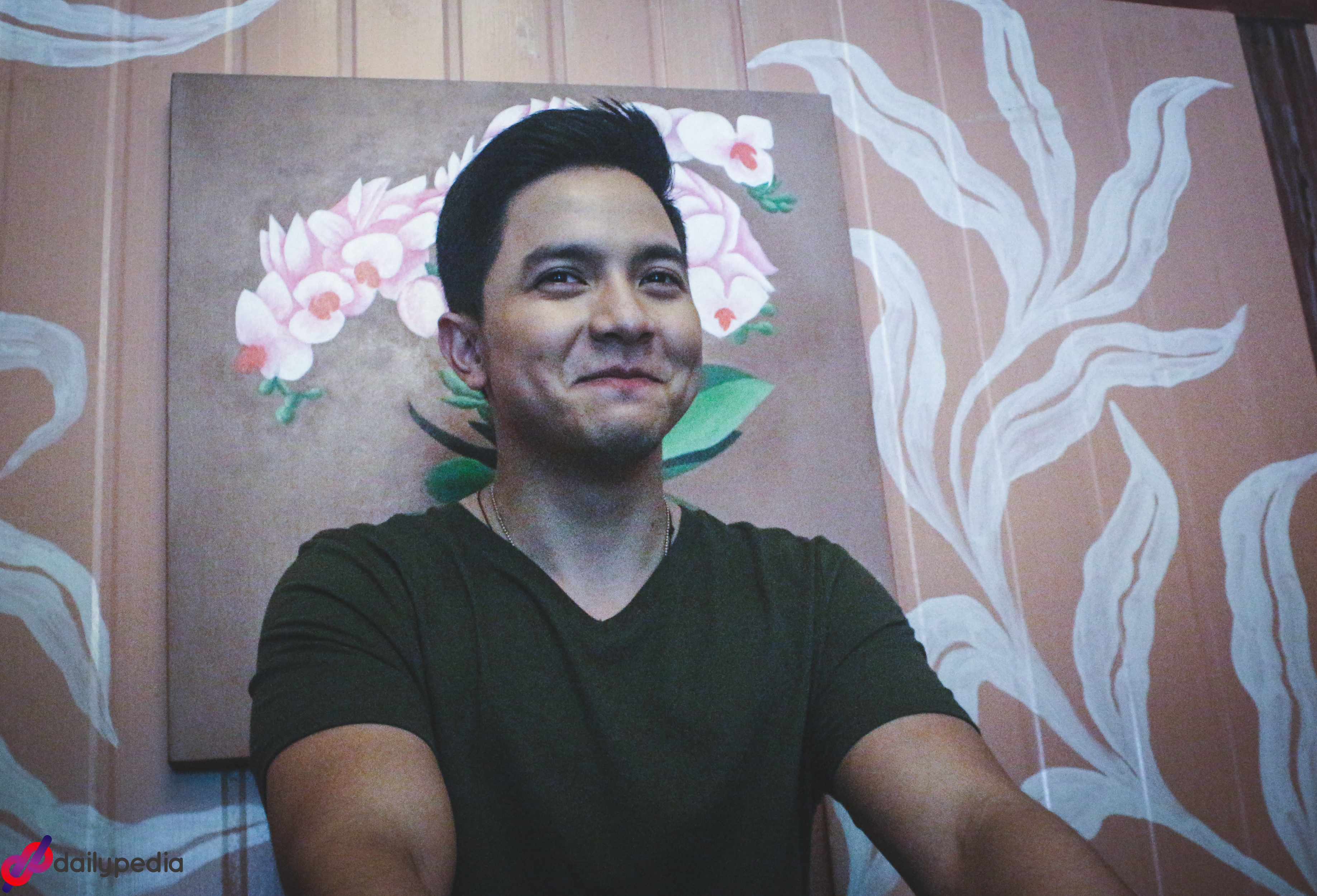 On the other hand, Alden said that the reason why he agreed to be involved in the restaurant is because of the quality of the food. 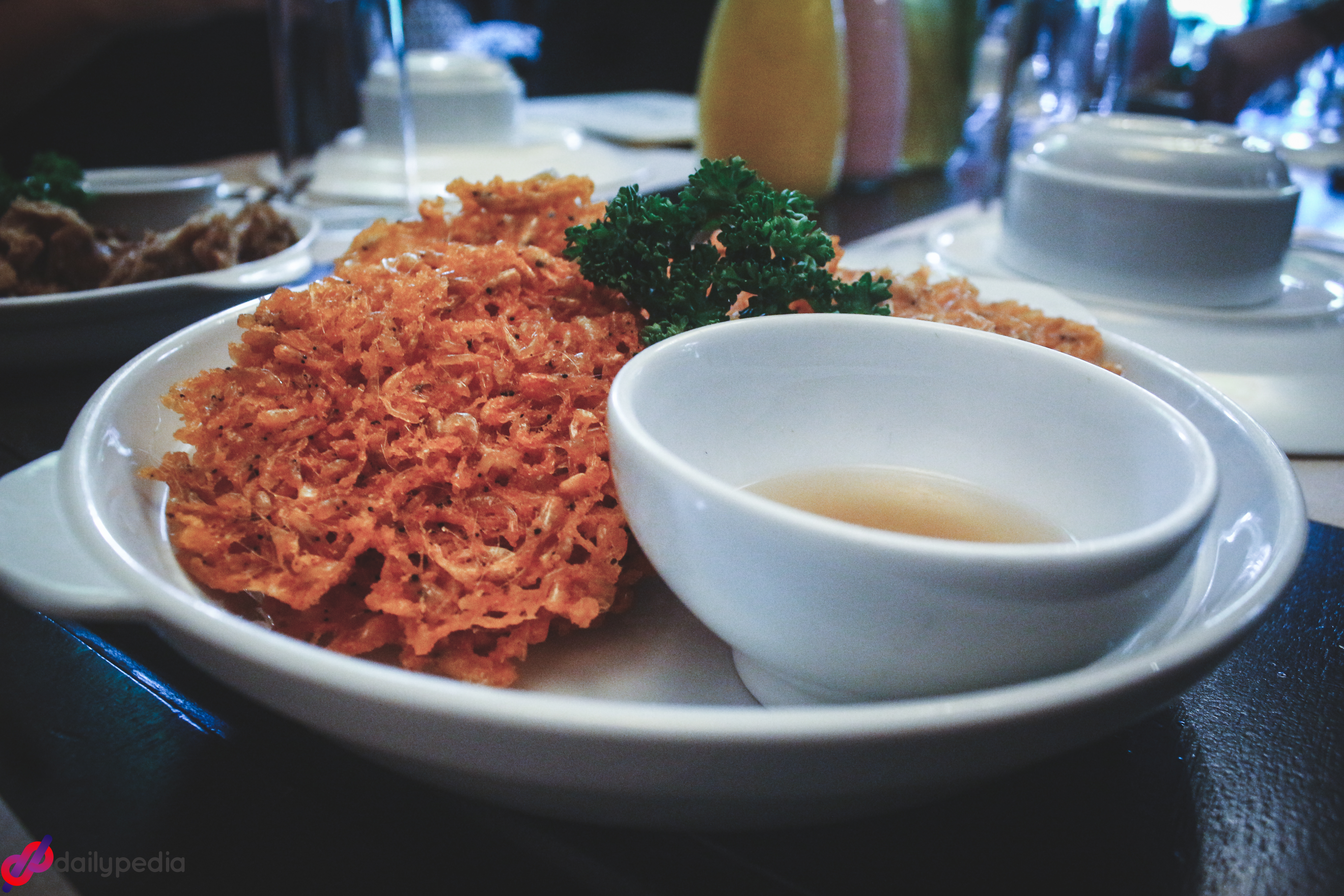 He also added Okoy as one of his favorite dishes in the restaurant.

Alden admitted that he doesn’t really know anything about businesses as he didn’t have any background in the industry. But despite the cluelessness, he described the partnership as “the best risk he took so far.” 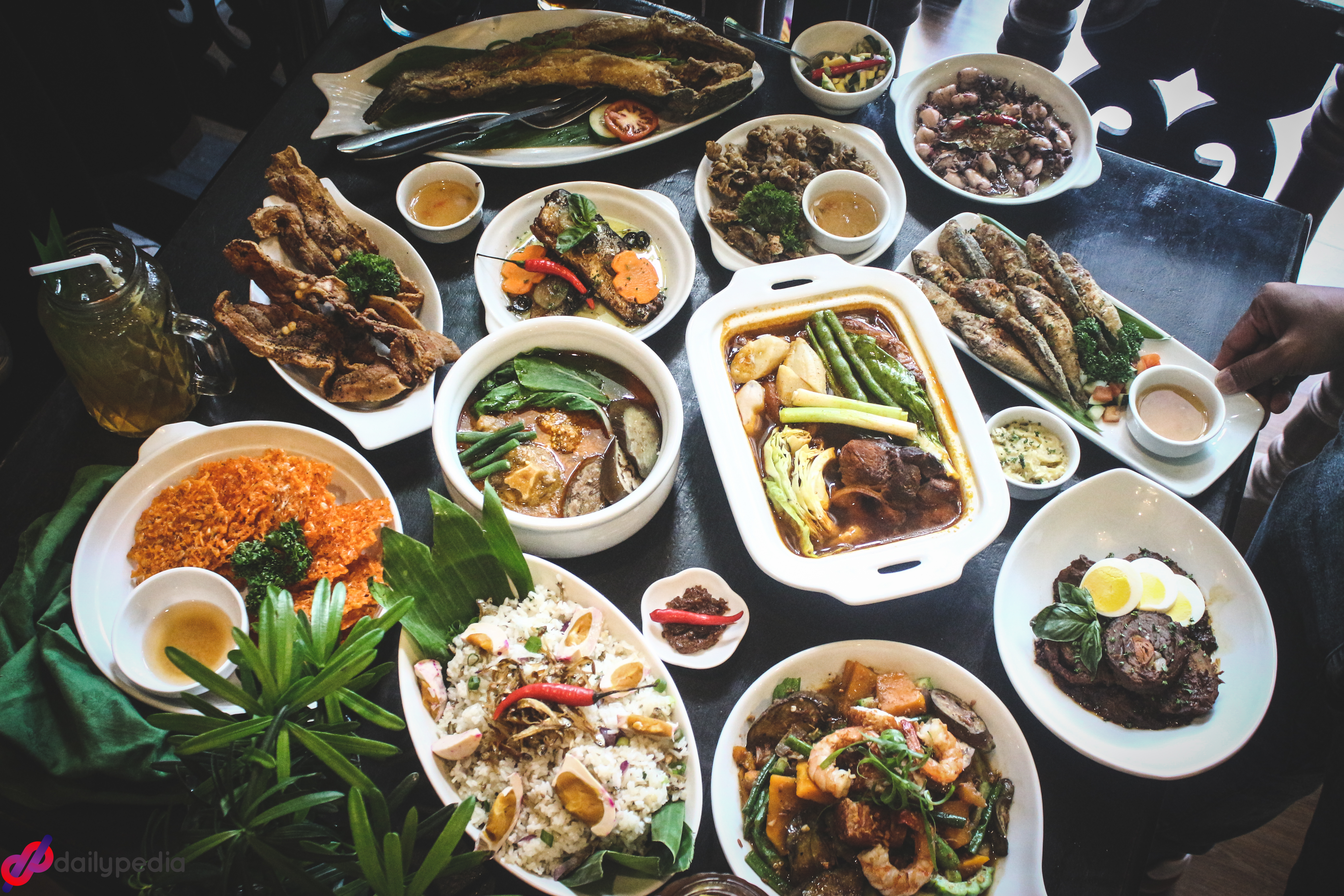 On a lighter note, when the star was asked if what he will order in case he will take a date to Concha’s, he answered, “Siyempre we’ll start with Okoy. Tapos yung Shrimp Gambas, yun. Kasi ako I really believe good food really gives you good mood eh. Iba yung nagagawa ng pagkain pag busog ka, pag masarap yung food. When you start the day with good food, throughout, maganda good mo. 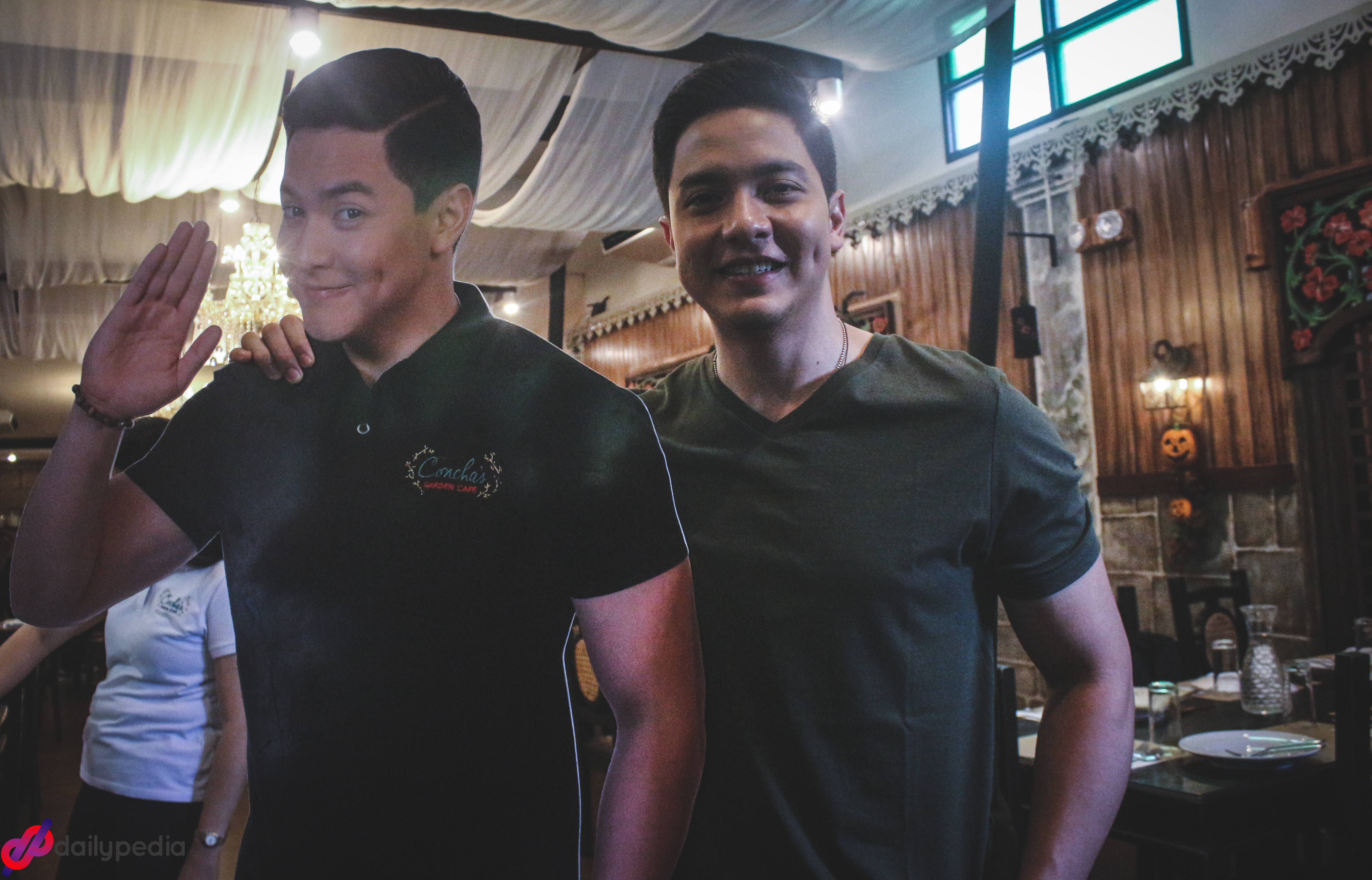 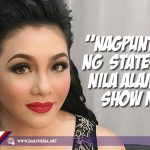 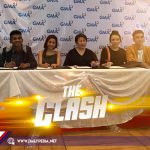