A masseur in a massage parlor in Quezon City was apprehended after allegedly punching a customer.

The customer named Andrew said that he went to the establishment to unwind. After less than 30 minutes, his masseur named John offered him ‘extra service.’ After he declined the offer, John told him that his massage was already done, which made him refuse to pay the amount for a supposed to be hour-long relaxation. 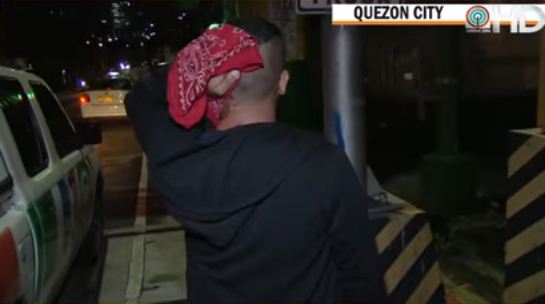 Andrew narrated that John locked the door and forced him to pay. When he tried to escape, the masseur punched him on the back of his head. 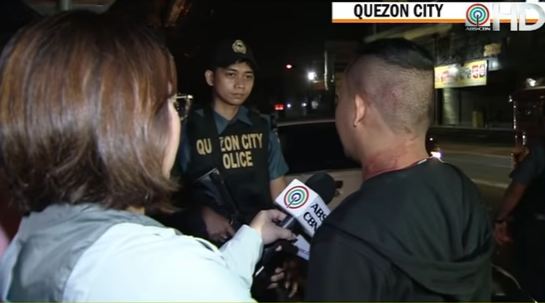 The police headed to the massage parlor and found the said John, who immediately denied the allegations. When he was asked why he punched the customer, he said, “Eh di po nagbayad ng massage sir.” 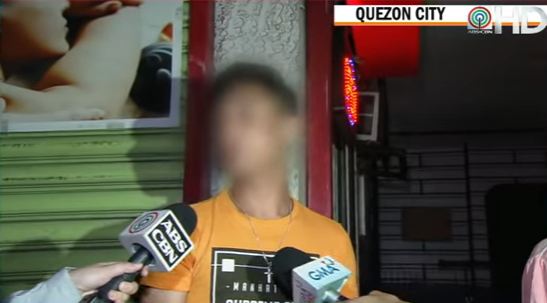 He added that the massage was supposed to cost ₱250, but Andrew insisted to pay only ₱100.

The two were bought to the Quezon City Police District Station 9 wherein it was discovered that even if the massage parlor had a Barangay certificate and DTI permit, they were unable to present working permits and sanitary permits for their masseurs.

Investigation on the incident is still ongoing. 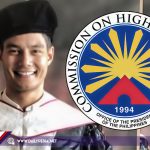 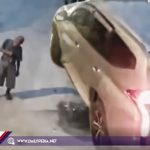